Italian supercar manufacturer Ferrari is all geared up to finally take the wraps off the much-awaited Purosangue. When launched, the Ferrari Purosangue will rival the likes of other super SUVs such as the Lamborghini Urus, and Aston Martin DBX707. Apart from that, the Ferrari Purosangue can also be considered as a rival of luxury SUVs such as the Bently Bentayga and Rolls-Royce Cullinan. 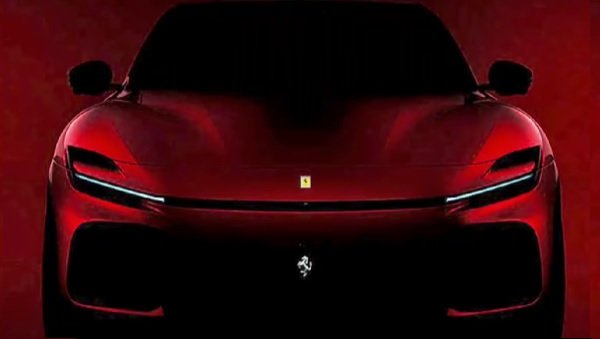 The Ferrari Purosangue can be seen as a spiritual successor of the Ferrari FF and GTC4Lusso, and the super SUV was first announced way back in 2018. At that time, Ferrari promised to reveal the Purosangue before the end of 2022.

Ferrari has kept its promise, and the Ferrari Purosangue is slated to go on sale before the first half of 2023. 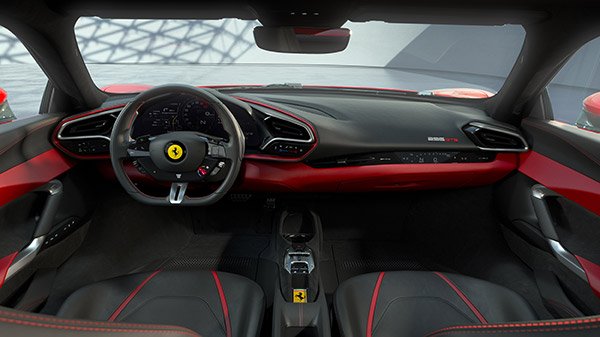 Earlier, the Italian supercar manufacturer teased the exhaust note of the upcoming Ferrari Purosangue super SUV. Though not many details about the powertrain are available, it has been confirmed that the Ferrari Purosangue will utilise the automaker’s iconic V12 engine configuration.

Thanks to this teaser, it is confirmed that the upcoming Ferrari Purosangue super SUV will have a thrilling exhaust note. Apart from that, the teaser also carried a message that reads “Born without compromise of relentless innovation and the pursuit of excellence and beauty. The desire to stay pure and true to heart”. 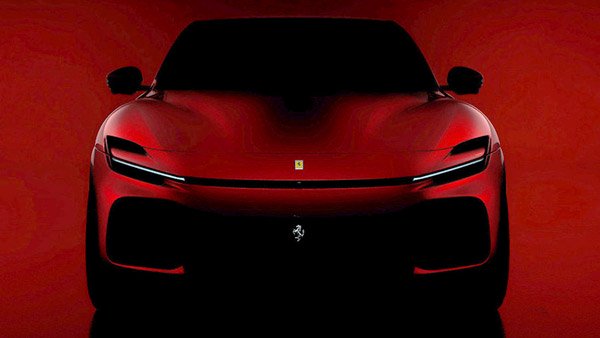 That being said, the front section of the upcoming Ferrari Purosangue is just as aggressive as the noise it makes with its large inlets, sleek LED DRLs that fit perfectly into the slit nose, and the heavily sculpted bonnet with curved elements that lead to the base of the A-pillar. 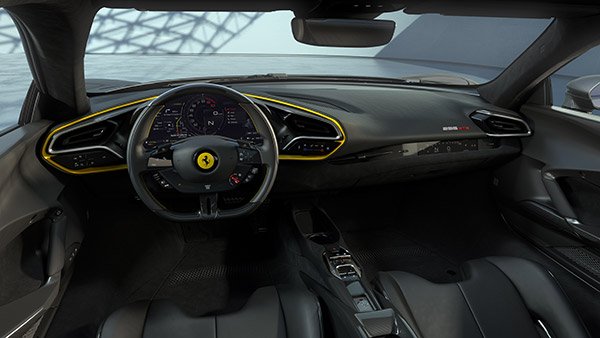 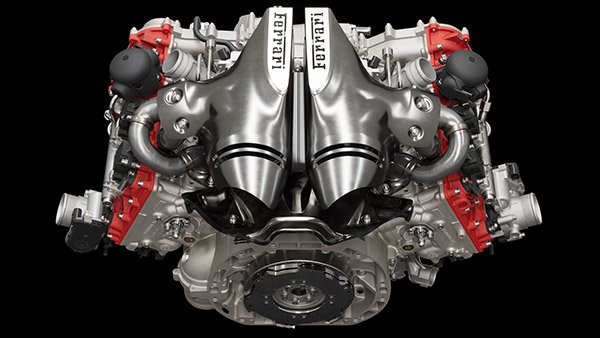 At present, the Ferrari 812 Superfast is the only outgoing Ferrari road car to possess a V12 powerplant. This V12 engine is a 6.5-litre, naturally-aspirated unit with 788.5bhp of peak power and 718Nm of torque.

This enormous output from the engine is channelled to the rear wheels alone via a 7-speed dual-clutch transmission. Thanks to this setup and a trick launch control system, Ferrari claims that the 812 Superfast can accelerate from a standstill to 100km/h in just 2.9 seconds and onto a topspeed in excess of 340km/h. 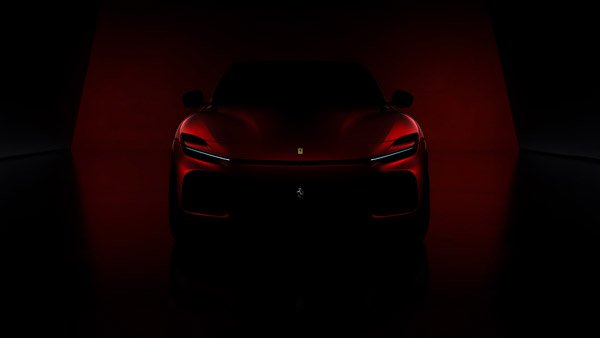 Thoughts About The Ferrari Purosangue

We expect the upcoming Ferrari Purosangue super SUV to sport a similar powertrain to the 812 Superfast, albeit with an all-wheel-drive setup. However, we are not sure whether the upcoming super SUV will sport a hybrid set-up or not.