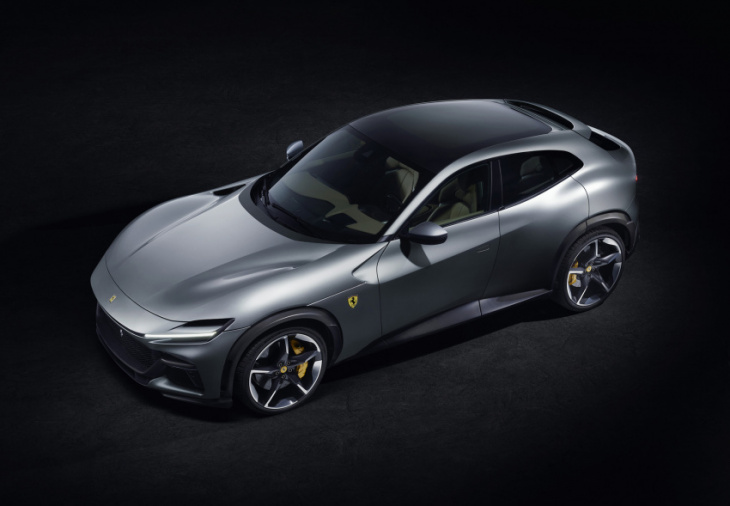 Ferrari’s recently revealed Purosangue represents several key firsts for Ferrari, including being the automaker’s first SUV, and also its first production model with four doors, but the high-riding prancing horse also features a first for the industry at large.

Debuting on the Purosangue is Multimatic’s True Active Spool Valve (TASV) damper, a technology that promises even more precise control than current damping systems, and as a result improved ride and handling.

Multimatic’s Dynamic Suspensions Spool Valve (DSSV) damper is already a leading technology in performance circles, right up to Formula 1 racing. In a nutshell, these rely on spool valves that regulate the hydraulic fluid in the damper via precisely shaped ports whose size and shape can be adjusted to alter the damping stiffness. There are two spool valves per damper, one each for compression and rebound.

The new TASV system adds an electric motor to the mix, enabling the damper to be controlled actively with more force and at higher frequencies. The system is capable of exerting enough force to move the entire vehicle body, enabling predictive adjustment of the dampers based on road conditions and/or driver inputs. This eliminates the need for anti-roll systems and additional systems for ride height adjustment, according to Multimatic. 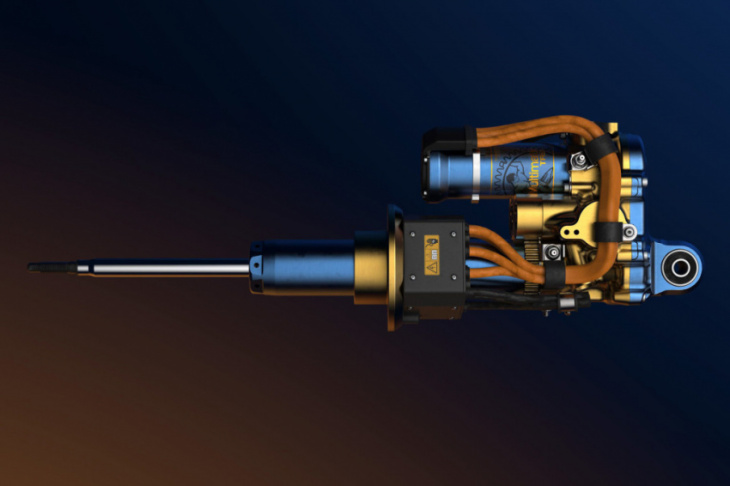 “This technology makes it possible to continuously control the vehicle body to achieve targeted vertical, roll and pitch dynamics at any speed,” Michael Guttilla, Multimatic’s vice president of engineering, said in a statement. “For example, the system can actively lower the vehicle’s center of gravity and control pitch and roll stiffness under acceleration, braking and cornering to maximize traction and dynamically optimize under/oversteer handling balance.”

The version of the TASV damper used in the Purosangue is unique to Ferrari and forms part of a suspension system branded Ferrari Active Suspension Technology (FAST). The system uses a high-power density electric motor that Ferrari co-developed, as well as accelerometers and position sensors on each suspension corner which interface with Ferrari’s own electronic chassis control systems. 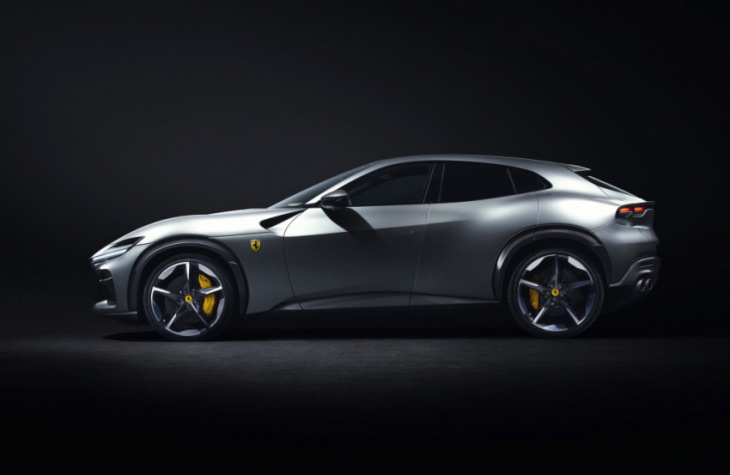 The result, according to Ferrari, is a vehicle that stays composed during hard cornering, meaning full contact between the tires and the road, as well as reduced roll and pitch, while at the same time delivering a comfortable ride due to the absorption of road surface irregularities.

The Purosangue is slated to reach the U.S. in the third quarter of 2023. It will arrive with a newly developed 6.5-liter V-12 generating peak 715 hp and 528 lb-ft of torque. Coupled to an 8-speed dual-clutch automatic and all-wheel-drive system, the engine will propel the SUV from 0-62 mph in around 3.3 seconds and to a stop speed of over 192 mph. 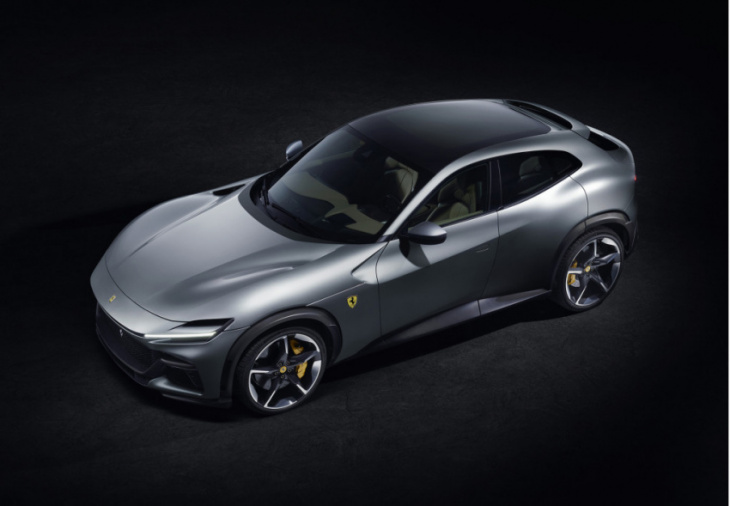 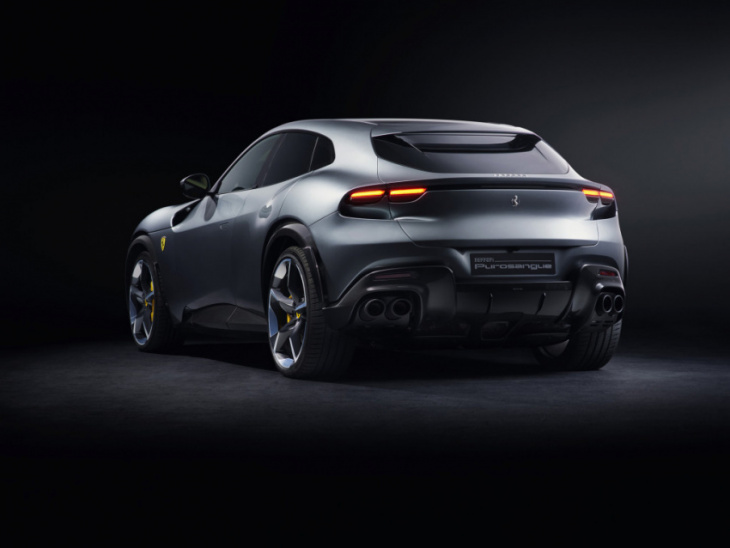 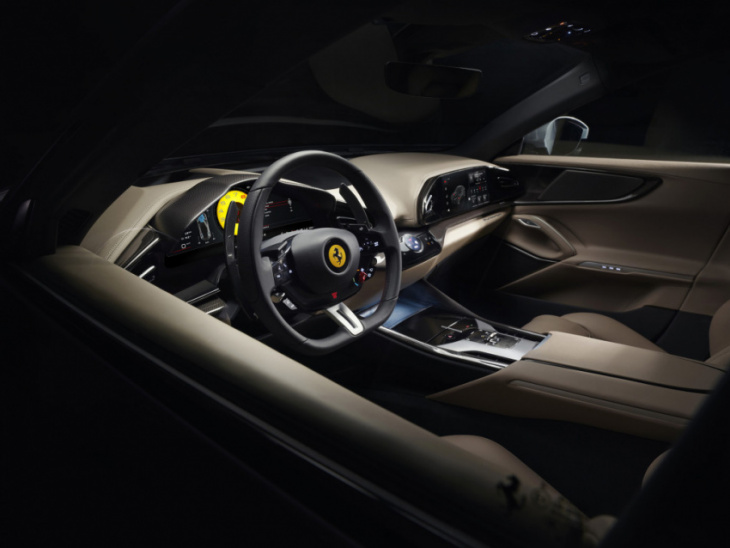 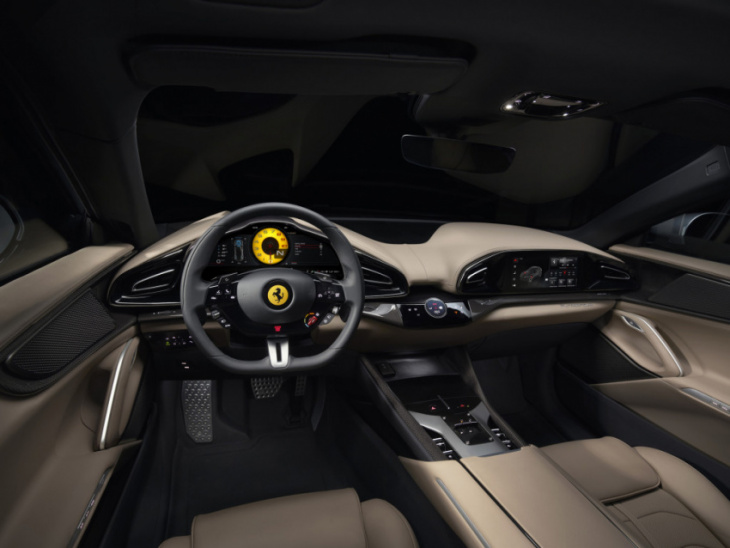 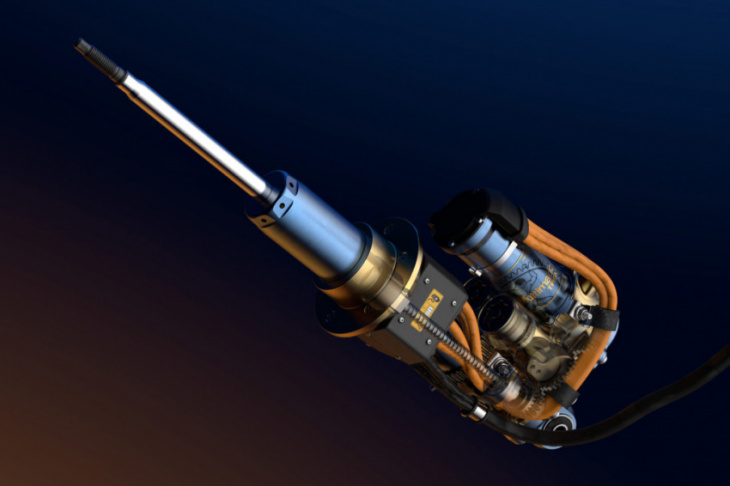 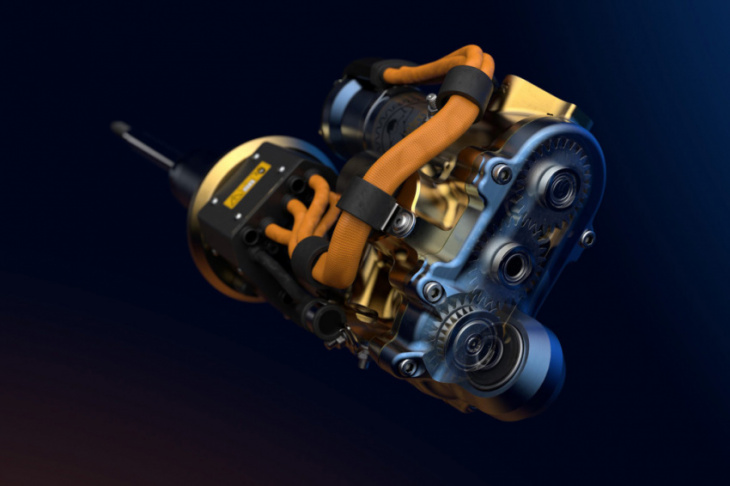 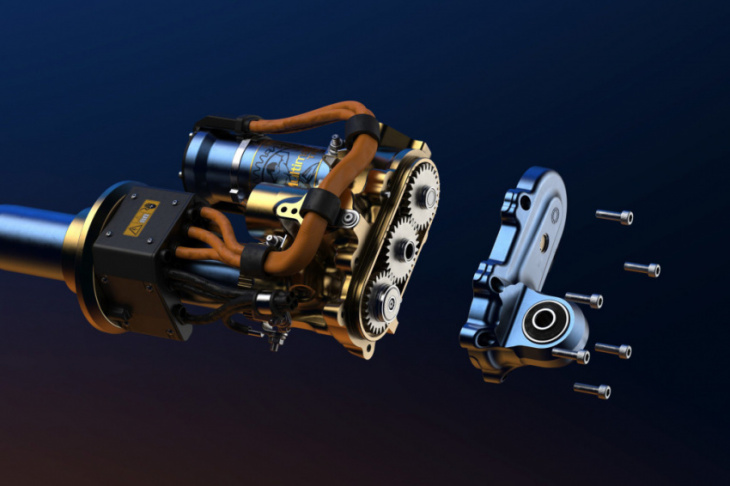