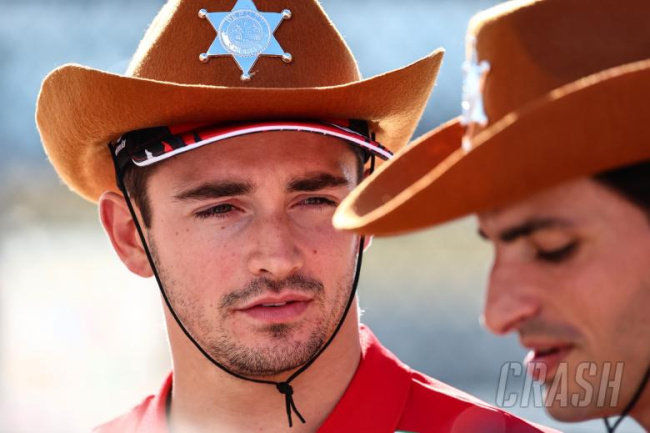 Charles Leclerc is set to benefit from Ferrari reportedly opting to hire Frederic Vasseur as their new team principal.

Mattia Binotto resigned from the job after losing the trust of Ferrari’s hierarchy amid a series of strategy errors, despite leading them to second-place in the constructors’ championship and steering Leclerc to second in the F1 standings.

“The choice is made” to recruit Alfa Romeo team principal Vasseur as Binotto’s replacement, Sport1 report.

Hiring Vasseur will undoubtedly be a boost to Leclerc who will chase a maiden championship next season.

This year, Leclerc and Binotto were spotted midseason having an awkard-looking discussion in a restaurant amid Ferrari’s reliability issues.

Vasseur would be expected to favour Leclerc as his No1 driver at the expense of Carlos Sainz, who finished fifth in 2022.

Vasseur will also be under immense pressure from Ferrari chairman John Elkann to deliver the team’s first drivers’ championship since Kimi Raikonnen in 2007.

This year, Vasseur took Alfa Romeo to seventh in the constructors’ championship.