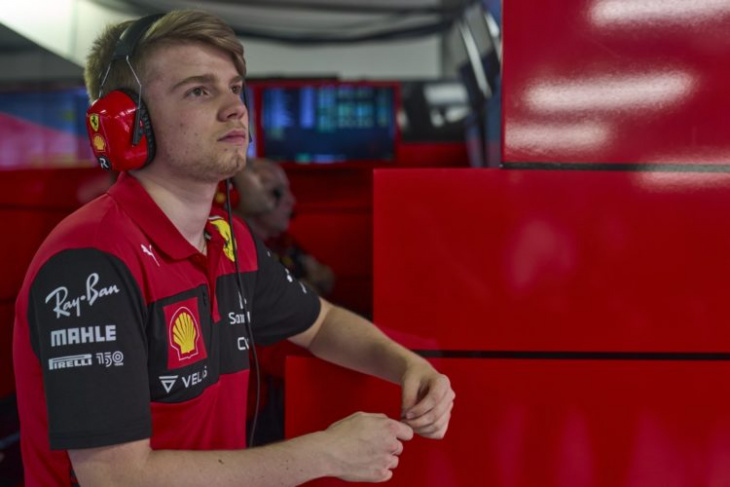 Shwartzman has been affiliated with Ferrari for several years and for 2022 stepped up to the role of test driver.

Each Formula 1 driver has to give up one practice session for a young driver through the course of 2022, and Ferrari has yet to fill its quota this season.

Shwartzman is poised to enter the practice session under an Israeli license – the country of his birth – having previously competed in junior categories as a Russian.

Ferrari has yet to outline which driver will sit out the practice session.

Shwartzman previously tested for Ferrari in the young driver test in 2020 and 2021. He also linked up with Haas as the same end-of-season test last December.