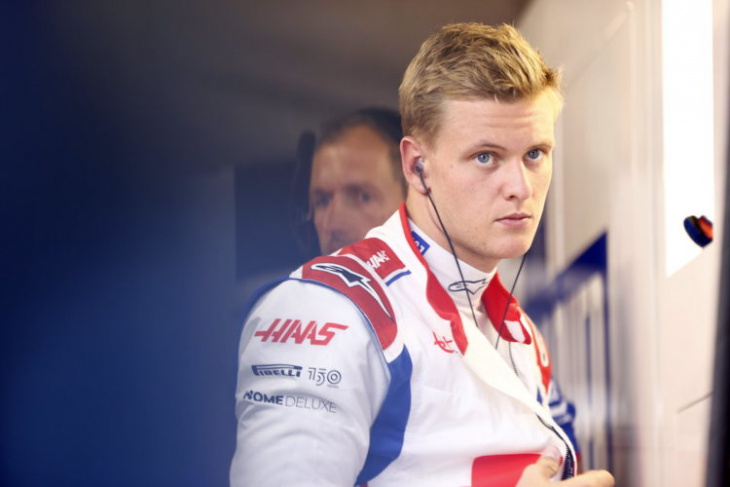 Ferrari team boss Mattia Binotto says it will sit down with Mick Schumacher in the coming races to discuss his future with the team.

Schumacher joined the Ferrari Driver Academy (FDA) in 2019, after he won the FIA European F3 Championship the year before.

He would go on to take the 2020 Formula 2 title while part of the FDA, before being promoted to Haas in Formula 1 last year.

However, reports suggest that Schumacher will exit Haas at the end of the 2022 campaign, putting his F1 future in serious doubt.

Other reports also state that Schumacher will part ways with the FDA this year.

Mercedes: Monza Safety Car ending ‘something we have to accept’

Binotto asserted the importance of the junior programme to the Ferrari organisation, and says that Schumacher’s future is set to be resolved in the upcoming weeks.

“So that’s not a problem we certainly will end. On the contrary, I think we will continuously invest and improve the way we are managing it.

“With Mick, as we said at the start of the season, it’s important for Mick this season to improve.

“We will in a few races sit down with him, make a balance of the season, and we’ll do that as well together with Haas and decide for his best future.”

The FDA has a number of drivers signed to the programme, including Schumacher’s former F2 team-mate Robert Shwartzman, who will make his FP1 debut with the team next month in the United States.

Charles Leclerc is the only FDA member that has progressed to the Ferrari F1 squad since its inception.

Keyword: Ferrari and Schumacher set for talks over future