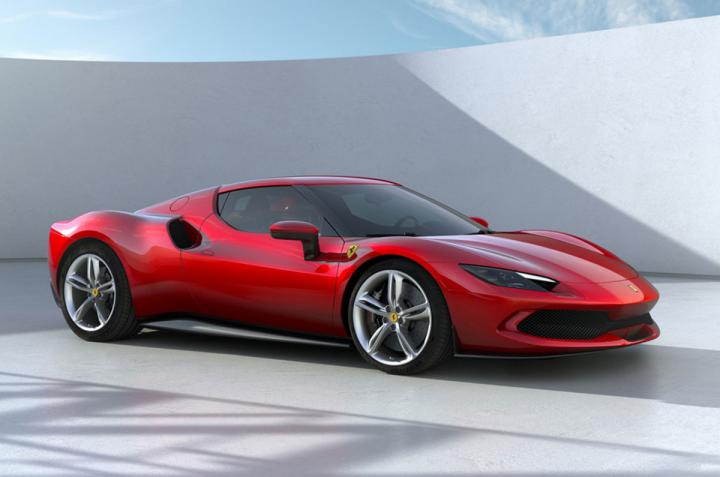 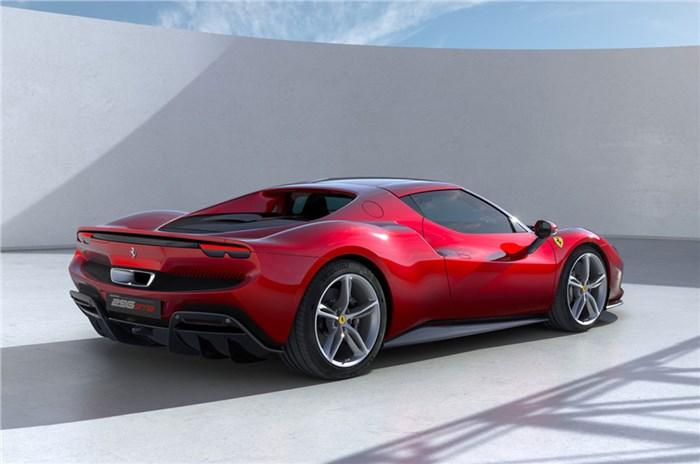 Ferrari has announced the launch of the 296 GTB in India. The hybrid supercar is priced at Rs 5.40 crore (ex-showroom).

The Ferrari 296 GTB was unveiled in June last year. It is positioned above the F8 Tributo in Maranello’s product line-up.

The 296 GTB features a clean and minimalistic design. It borrows styling elements from a number of older Ferrari models, such as the 250 LM from 1963. There are also design elements from some more modern Ferraris as well, including the SF90 Stradale and Roma.

Inside, the 296 GTB is a typical Ferrari, with a clean and simple dashboard layout. It now features the brand’s latest digital instrument cluster, a new steering wheel with haptic controls and a small touchscreen for the passenger.

The 296 GTB is powered by a 3.0-litre V6 engine that produces 645 BHP and is paired with an electric motor, boosting its power output to 819 BHP and 740 Nm. The hybrid powertrain sends power to the rear axle via an 8-speed dual-clutch automatic gearbox.