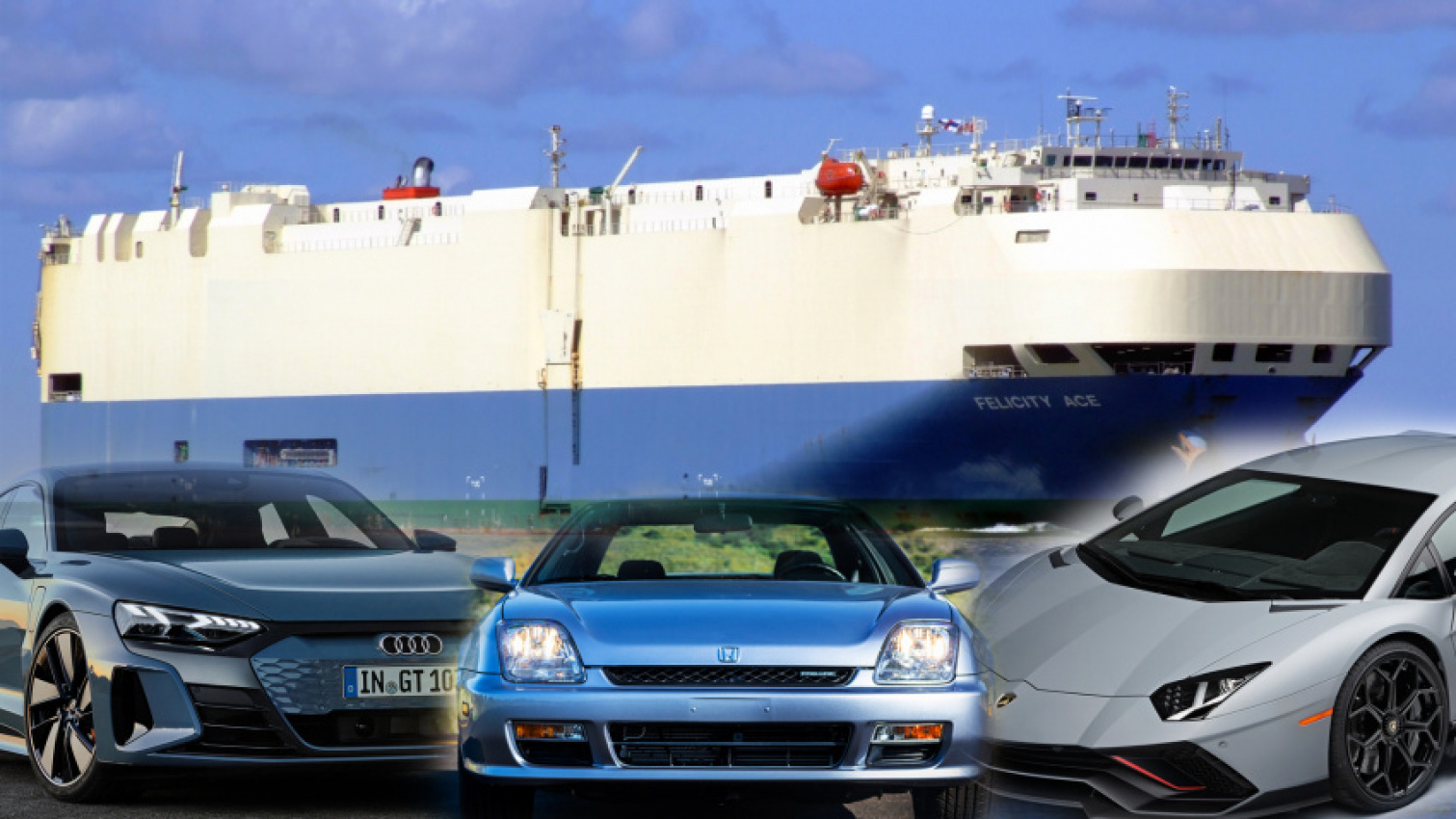 About a month ago, there was a cargo ship that caught fire and eventually sunk in the Atlantic Ocean. Called the Felicity Ace, the vessel was reported to have carried thousands of vehicles, including European luxury cars like Porsches, Lamborghinis, and Bentleys.

But apparently, there were also some rare and irreplaceable vehicles that were onboard the ship when it sank off the coast of Portugal. The ship’s manifest was available on the ImportInfo website, and we were able to confirm all the lost makes and models. Going through all of them might be too much of a hassle, so we narrowed it down to mentioning the most notable ones. Are your tissues ready?

Let’s start with the Lamborghinis. There were 50 units of the all-new Urus SUV and 20 Huracan sports cars. But perhaps the worst loss from the Sant’agata stable was the 15 “Ultimae” Aventadors, which were supposed to be the final edition examples of the V12 supercar. 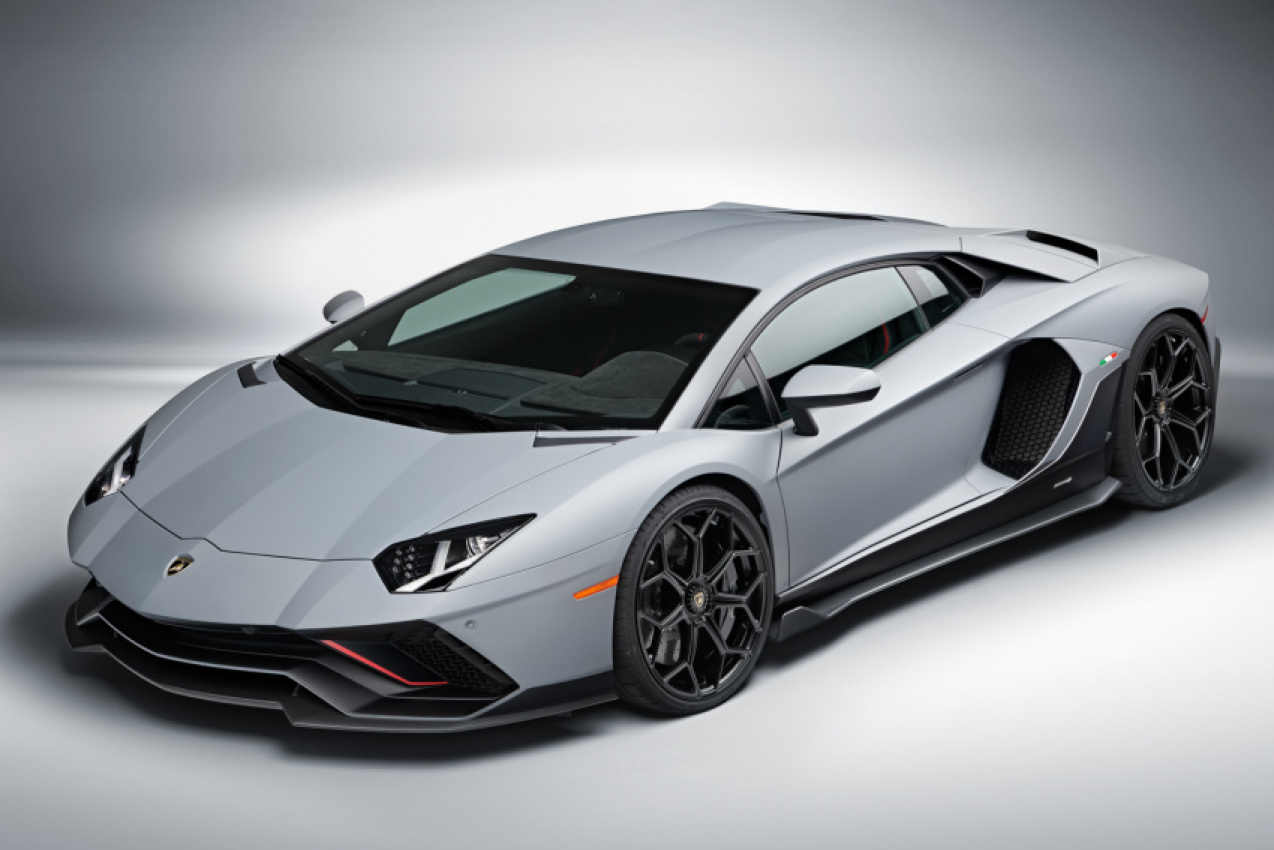 Lamborghini had already closed down the Aventador production line prior to the tragic incident, but now they’ve restarted the factory to remake the lost cars.

While the Italian sports car maker lost 85 cars, its Volkswagen Group siblings lost a total of 3,024 cars. Audi and Porsche lost 1,194 and 1,117 cars respectively, and those include over 100 Audi e-Trons and a variety of Porsche Cayennes, Panameras, and Macans. Volkswagen lost 523 vehicles, while Bentley wrote off 190 units.

Though it’s not the most expensive one on the list, the loss of a 1996 Prelude would certainly make a Honda enthusiast sad. The 90s sport compact, according to its apparent owner, was reportedly the 65th ever produced. And worse, the two-door Honda coupe was uninsured. 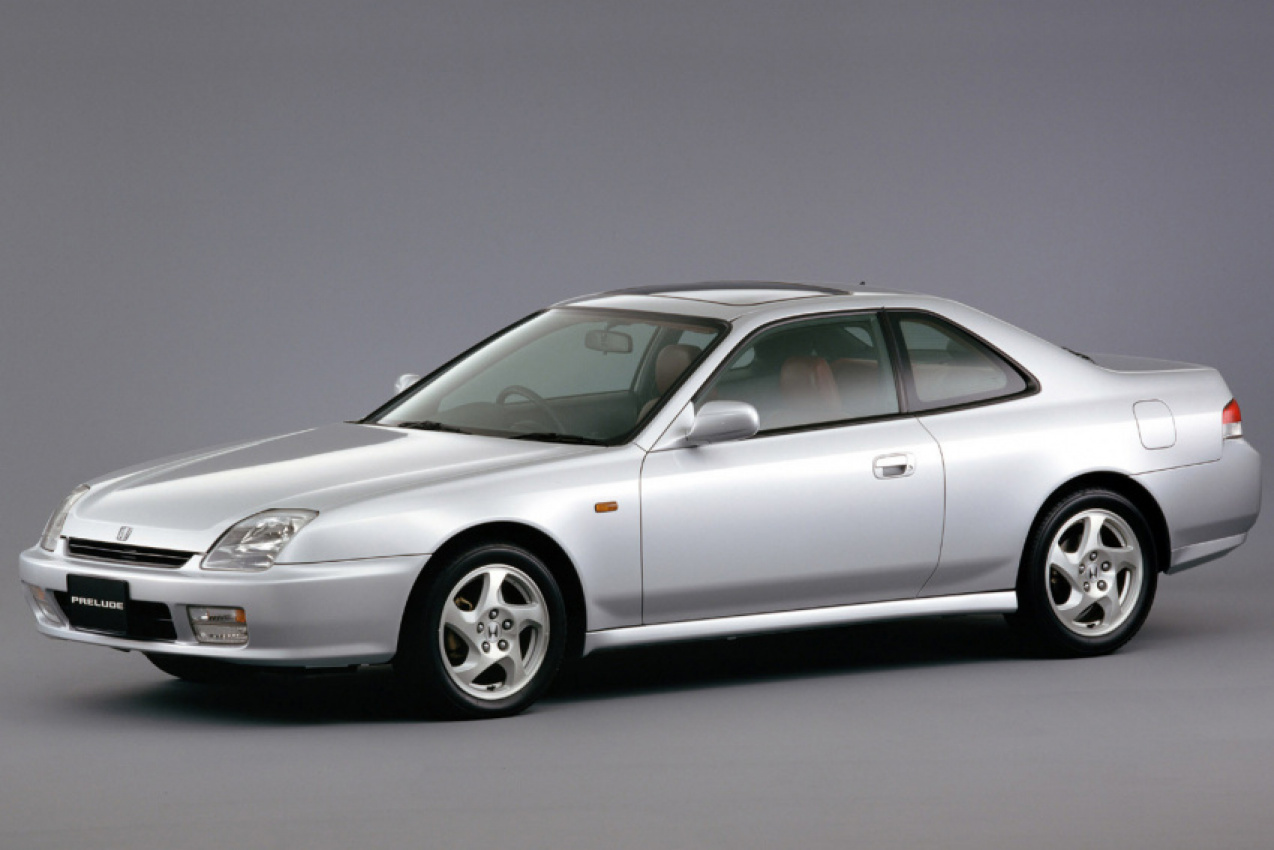 The staggering loss of cars was reported to be worth around $400 million, and the tragic incident just added to the woes of car manufacturers that are already facing delays due to the global parts and chip shortage.

While the lost cars might not be salvaged anymore, it would probably be really interesting to go deep-sea diving and check out the cars at the bottom of the ocean just to see the condition they’re in, just like what diving crews did with the Titanic.