But this supposedly wasn’t going to happen…

Back on August 5 of last year I covered the “infrastructure” bill H.R. 3684 which had all kinds of pork barrel spending shoved into it, along with disturbing recommendations for more authoritarian federal government measures. One of those recommendations was for new cars to be outfitted with “advanced drunk and impaired driving prevention technology” or in other words something like breathalyzers. Essentially, everyone would be treated like they’re a repeat DUI offender.

After being called all sorts of things and told I was fearmongering, the National Transportation Safety Board, a federal government agency, proudly recommended this week that all new vehicles have blood alcohol monitoring systems installed. Many media outlets are heralding this as a brave move to curb drunk driving accidents. I think it’s yet another government encroachment on our freedoms. 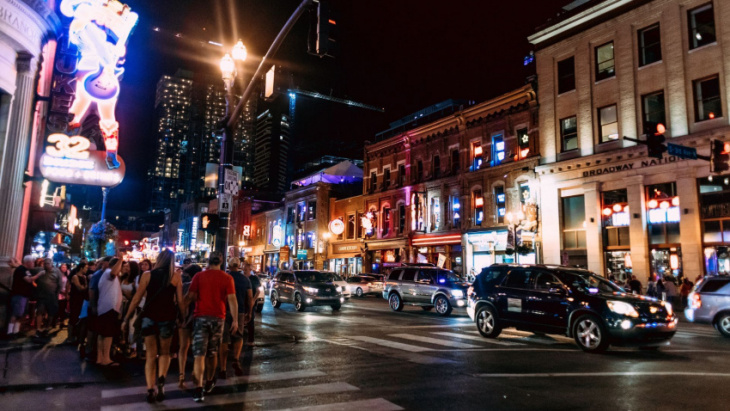 Before people start putting words into my mouth, I don’t think driving drunk isn’t a big deal. I think people who drink and drive should face stiff penalties because of the danger they put everyone else in. However, I don’t think the answer is to make you prove to an onboard system in your car you’re not drunk before you can fire up the engine.

As NTSB Chairman Jennifer Homendy so artfully was quoted by The Detroit News, “We need to make sure that we’re doing all we can to save lives.” Remember, any government measure which imposes on your life is worth it if it save lives – sounds familiar, doesn’t it?

For now, this is simply a recommendation by NTSB, although that’s how things like this start the pathway to reality. The National Highway Traffic Safety Administration will decide if it’s enforced. If so, automakers would be required to implement such a system. How exactly a vehicle would read your blood alcohol level isn’t entirely clear. Do you have to stick yourself like a diabetic and submit the blood sample into some receptacle? Do you have to blow into a breathalyzer? Whatever it is, I don’t think this is a good idea at all. 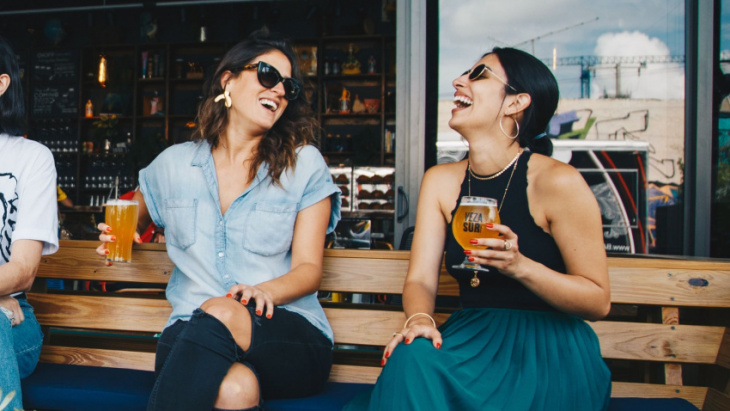 To get people worked up, many media outlets are talking up how big of a danger drunk driving is in the United States. They’re using phrases like “crisis levels” of deaths on public roads and drunk driving being “one of the biggest causes.” Again, drunk driving is dangerous and it does kill too many, but so does distracted driving, aggressive driving/road rage, falling asleep, applying makeup, shaving, or doing all sorts of other stupid things behind the wheel. The risk of fatalities doesn’t by itself eclipse God-given constitutional rights, even if unelected government officials say they do.

I don’t like the idea of being treated like I’m a suspect for drunk driving just because the government has decided to treat everyone that way. I don’t even drink, but I’ll have to prove I haven’t been tipping the bottle every time I want to start up a new vehicle. What if the onboard system malfunctions, reads someone’s blood alcohol level as not legal, and that person is stranded? I don’t think the federal government will take any accountability for that or other problems associated with the safety regulation. Will automakers? What will be the net result?

If NHTSA decides to move on this regulatory recommendation, it could put it in place in as few as three years. That’s right, in just three years your new car will refuse to start up if it decides you’ve been drinking too much, and hopefully it doesn’t get that measurement wrong.