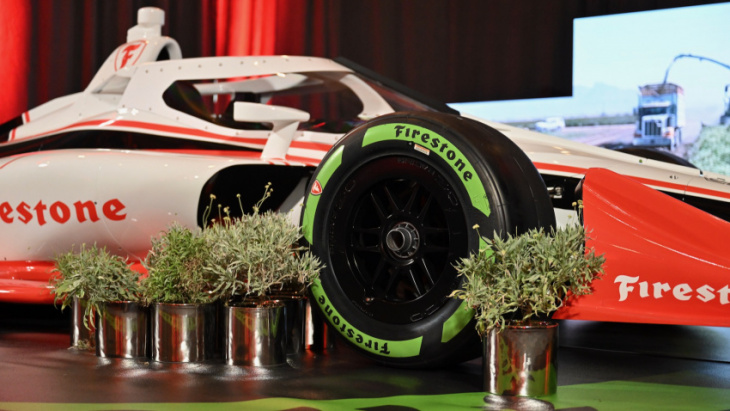 Native to northern Mexico and southwestern U.S., guayule is a heat-tolerant source of natural rubber that can be used to make tires, according to Bridgestone. Natural rubber can be extracted from guayule’s branches, bark, and roots, and it can be farmed with existing crop-row equipment, according to the company. 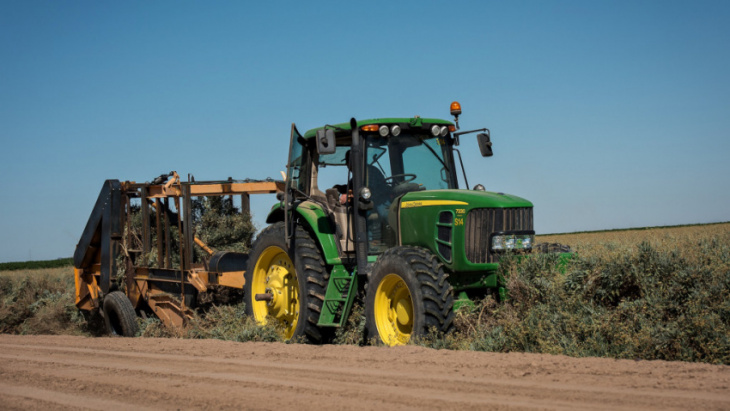 Harvesting guayule plants for use in Bridgestone tires

Cultivating guayule helps diversify the world’s natural rubber supply, and allows Bridgestone to produce more of the material locally for the U.S. market. The company hopes to commercialize guayule rubber in tires by 2030, but has already undertaken some proof-of-concept steps.

In 2012 Bridgestone broke ground on a guayule processing and research center in Mesa, Arizona. The facility now sends rubber from plants grown at a Bridgestone-operated farm in Elroy, Arizona, to a facility in Akron, Ohio, where it’s made into tires. Racing tires, that is. 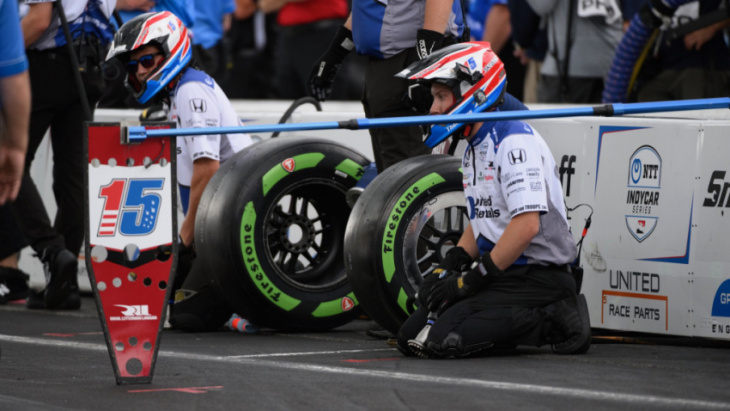 Firestone Firehawk tires from the Bridgestone-owned Firestone brand containing guayule rubber debuted at the Indianapolis 500 in May, and were used for the first time in racing conditions at the IndyCar Music City Grand Prix in Nashville earlier in August. Guayule rubber was used in the sidewalls of the alternate tire for that race. These are higher-grip, but faster-wearing tires teams have the option to use on street and road courses alongside primary and rain tires.

Bridgestone is looking at other possible uses for guayule rubber in both racing and passenger-car tires in 2023 as the company looks to commercialize the material. Bridgestone spokesman Davis Adams told Motor Authority the company isn’t ready to announce what kind of tire it will select for that first commercial application, noting Bridgestone’s catalog extends well beyond car tires. Recall, the company makes tires for everything from huge mining trucks to airplanes. 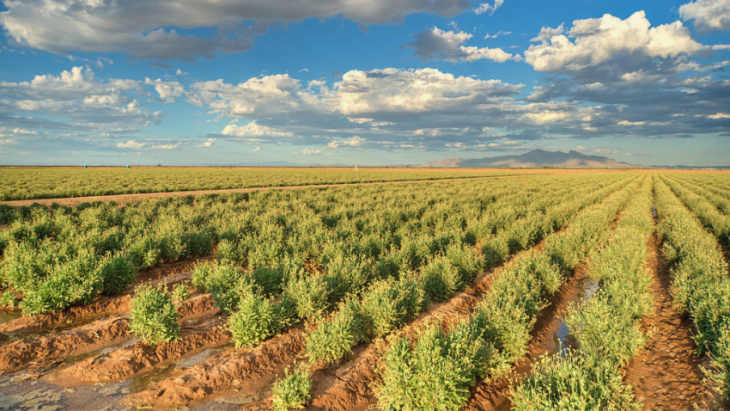 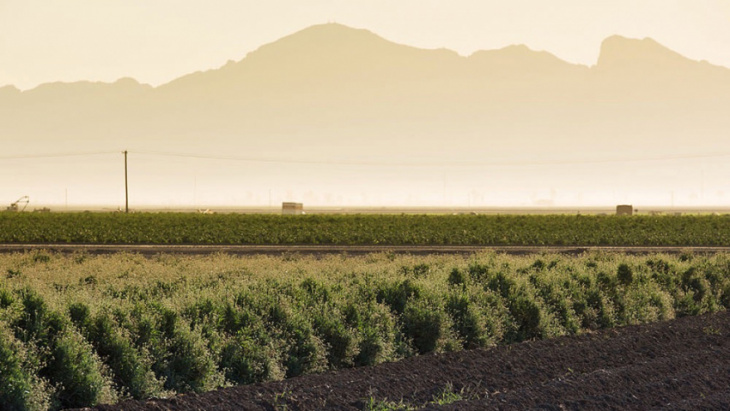 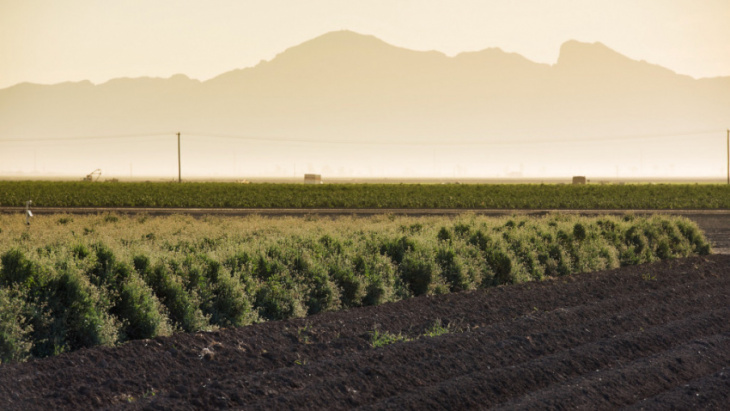 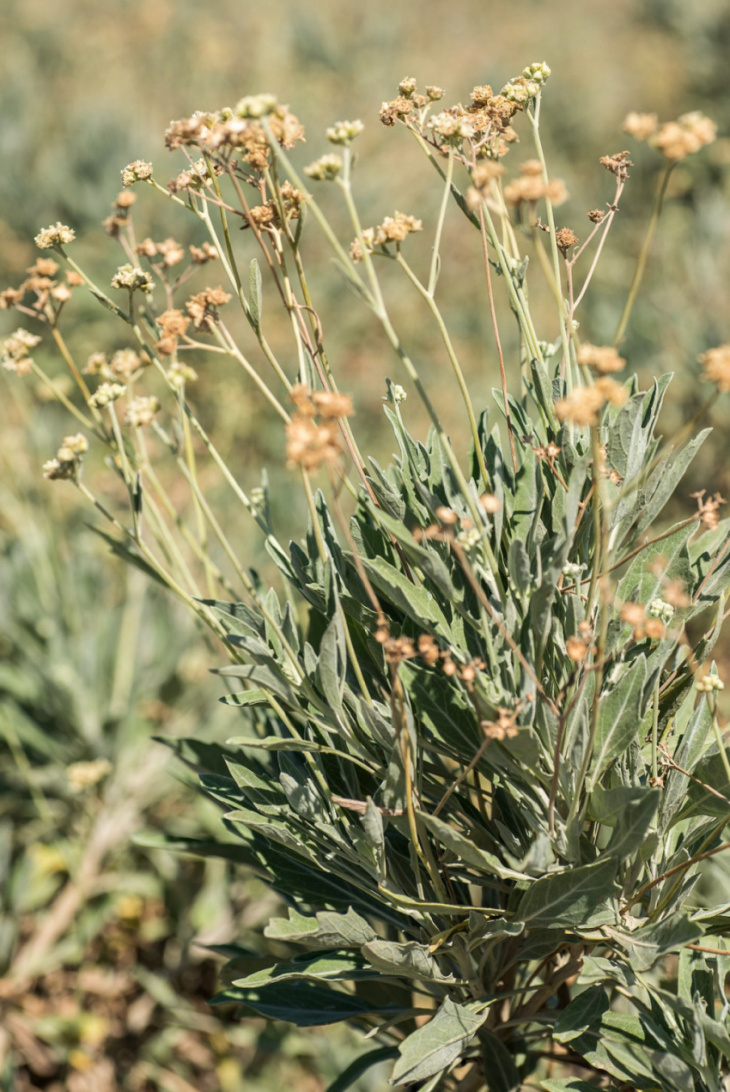 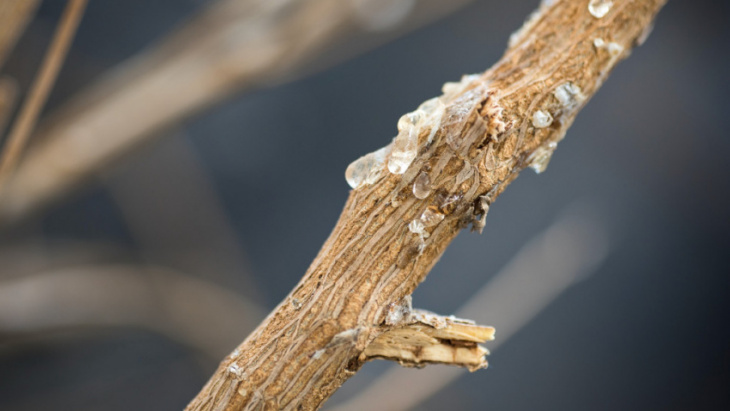 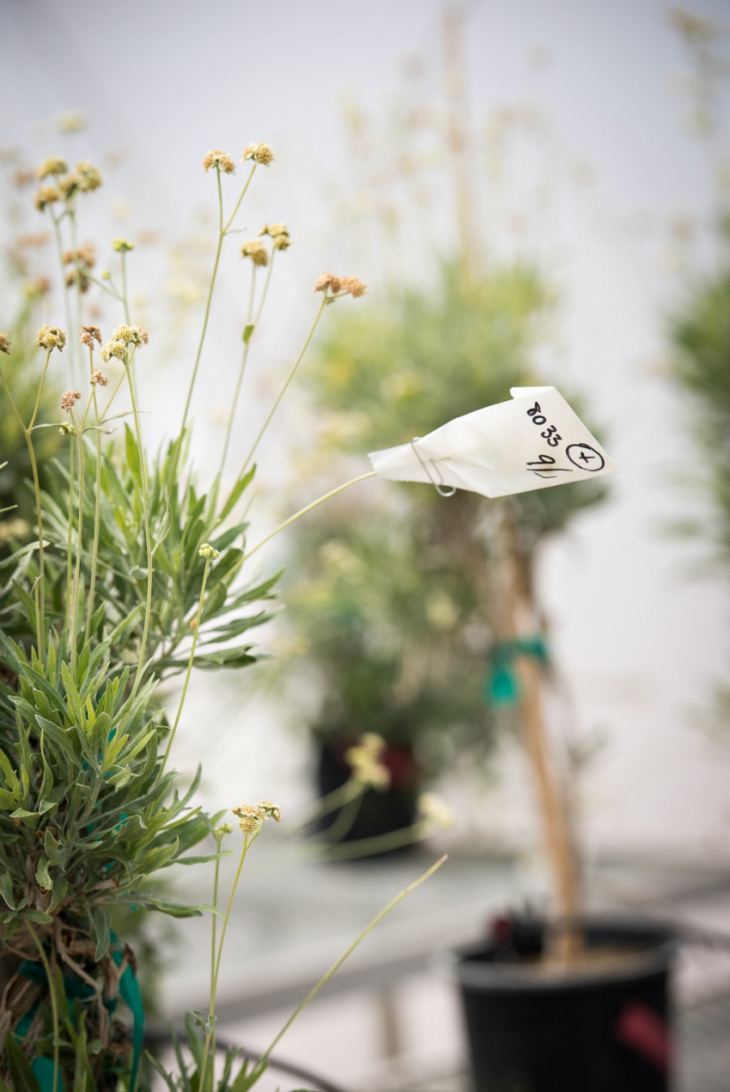 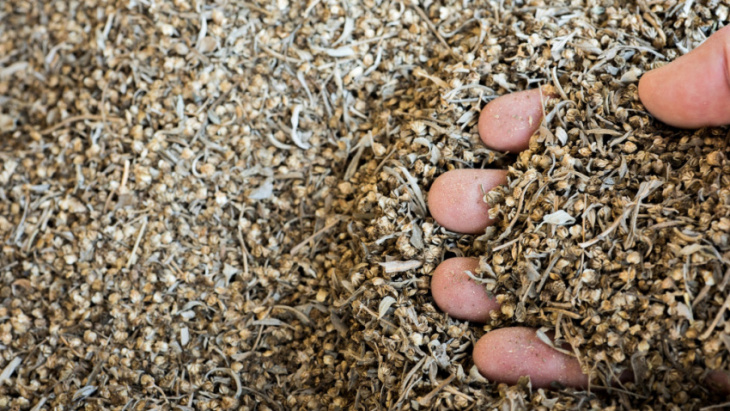 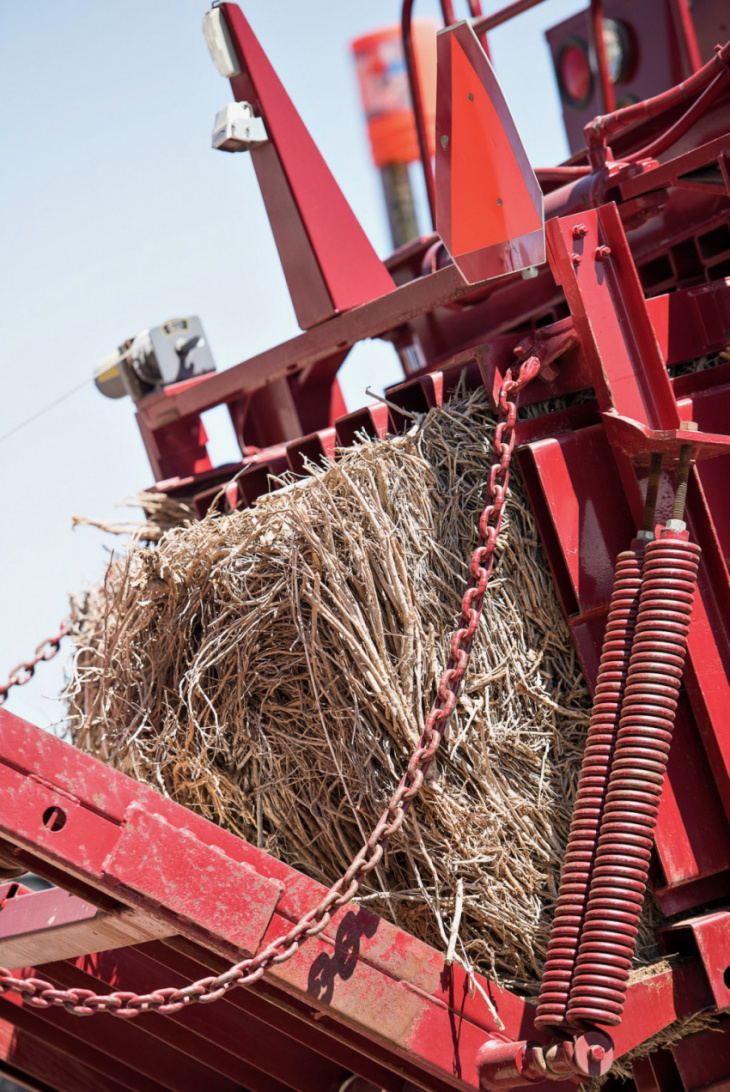 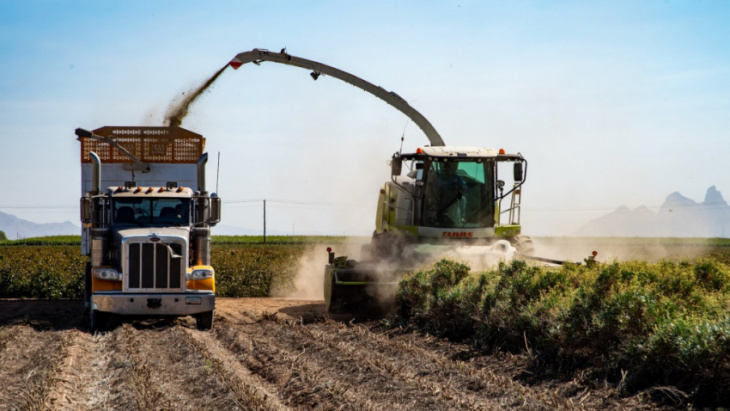 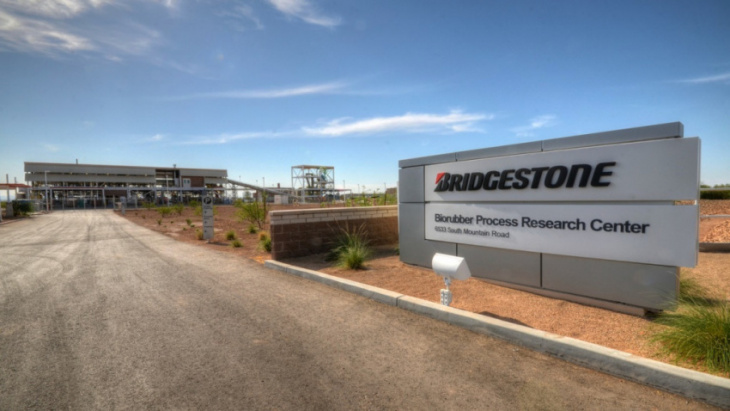 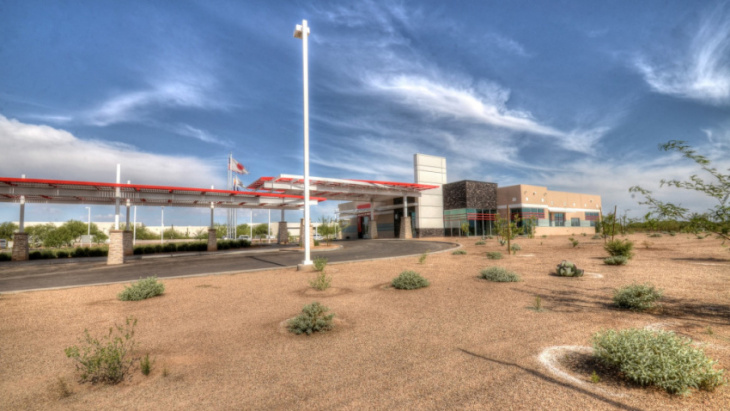 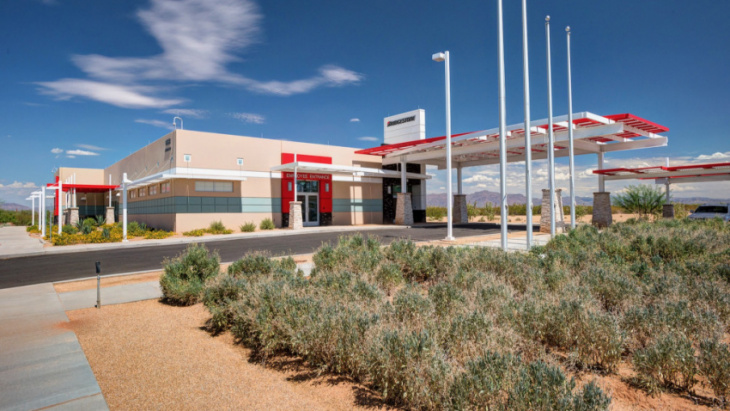 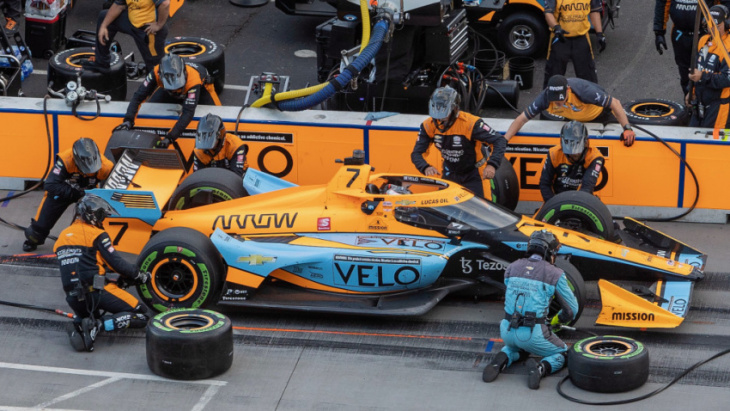 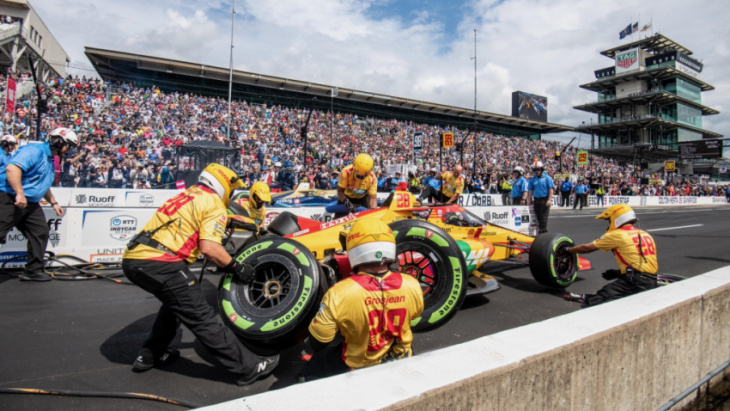 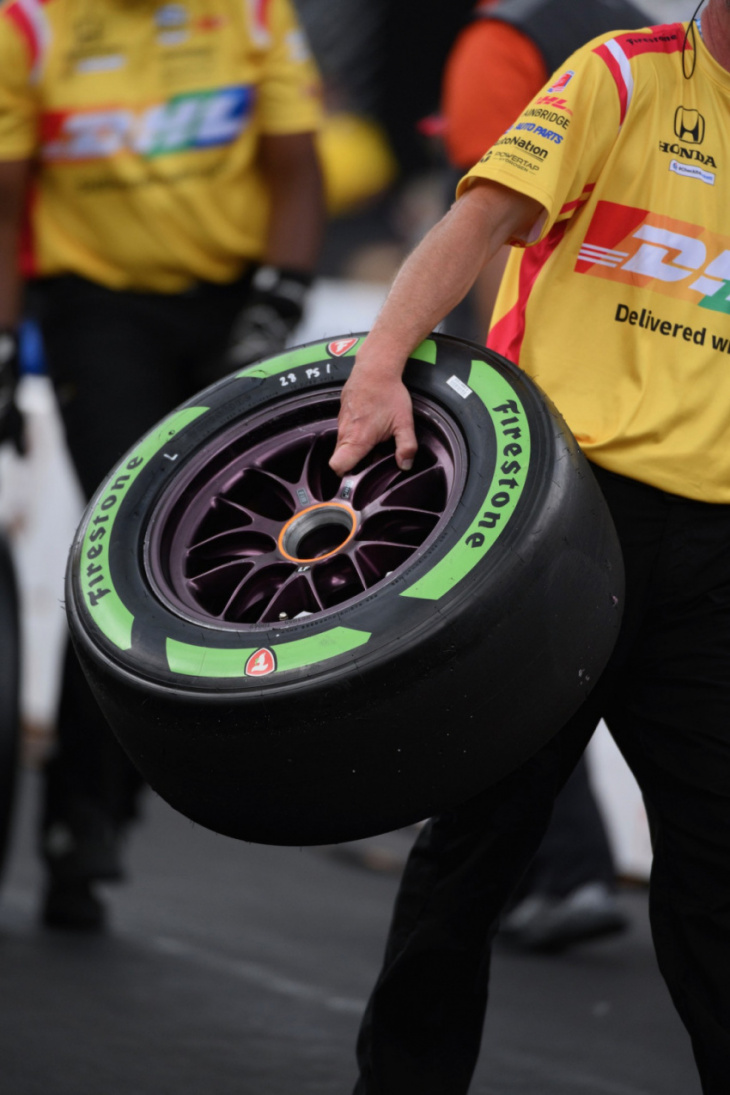 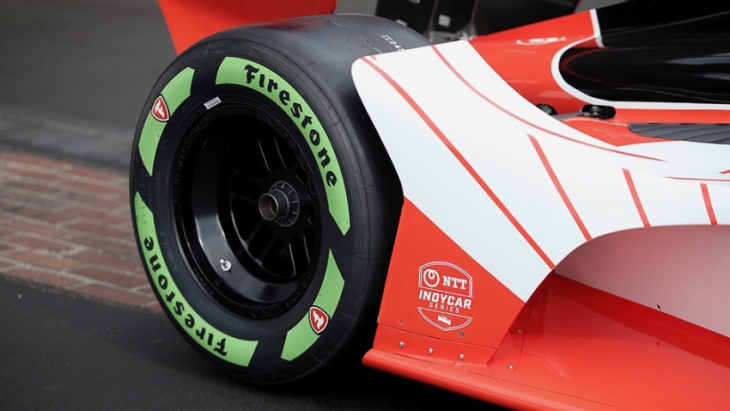 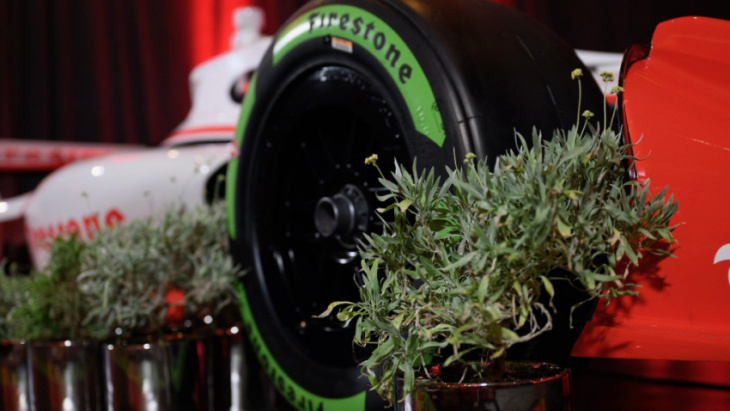 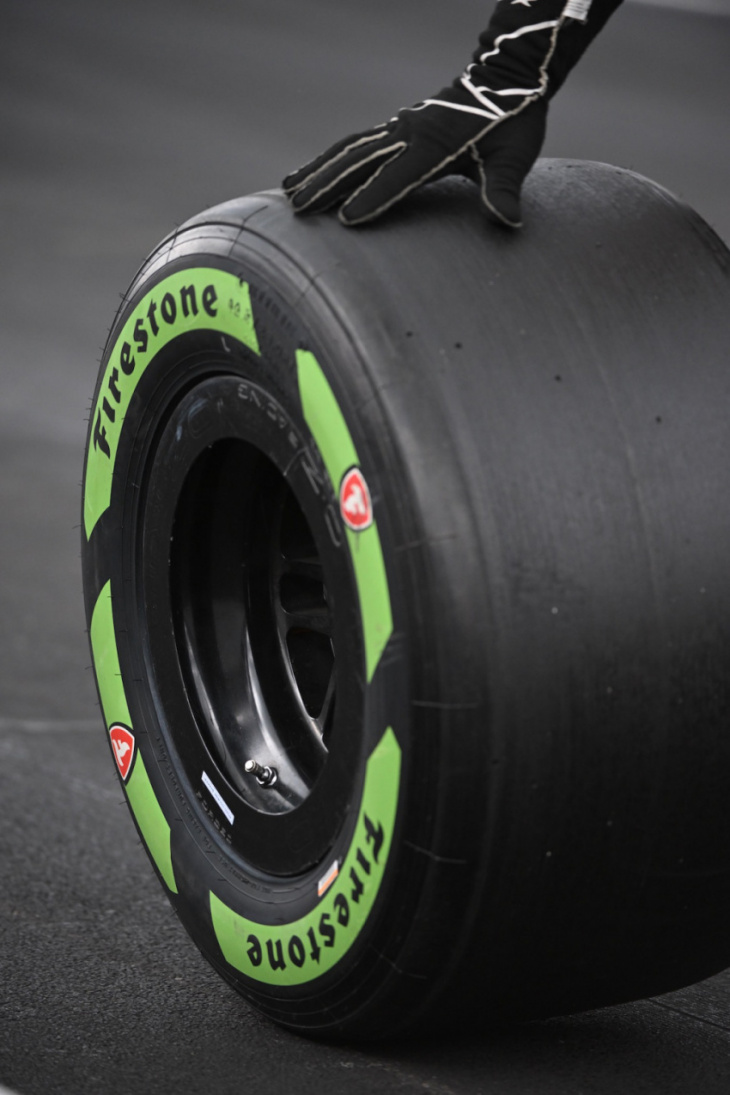 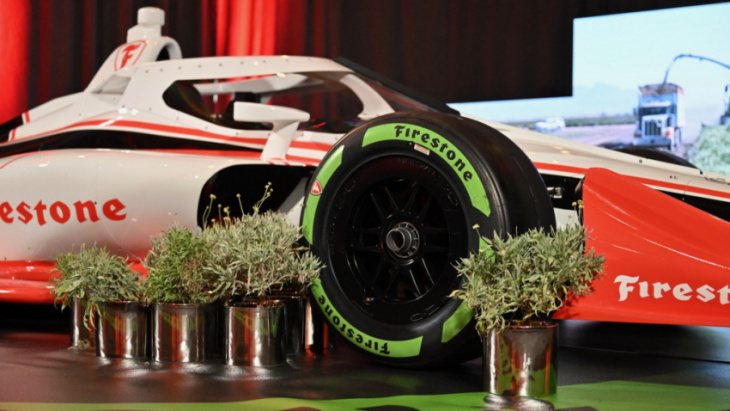