The California-based EV startup announced it secured a new standby equity line of credit of up to $350 million.

Troubled EV startup Faraday Future Intelligent Electric may be able to start production of its first vehicle this quarter after securing $350 million in funding.

The California-based company said on November 14 it had signed a deal to raise up to $350 million, which would allow it to start production and deliveries of its FF 91 luxury electric vehicle as promised.

Faraday Future secured a new standby equity line of credit (ELOC) with an affiliate of Yorkville Advisors Global at an initial commitment of $200 million, which can be increased to up to $350 million at FF’s option. The EV maker says this gives it financial flexibility to help start production and deliver its car to customers.

In September, the company said it planned to start series production and customer deliveries of the FF 91 before the end of the year.

Under the terms of the ELOC, Faraday Future will have the right, but not the obligation, to issue and sell to Yorkville up to $200 million in shares of its Class A common stock. The company has the right to increase the $200 million commitment by up to $150 million in one or more installments. 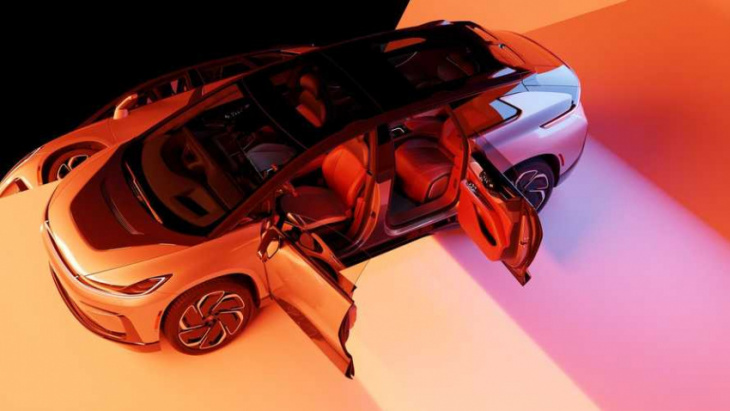 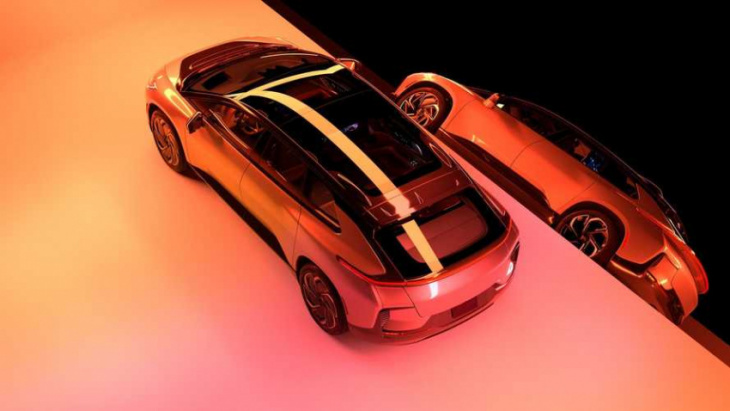 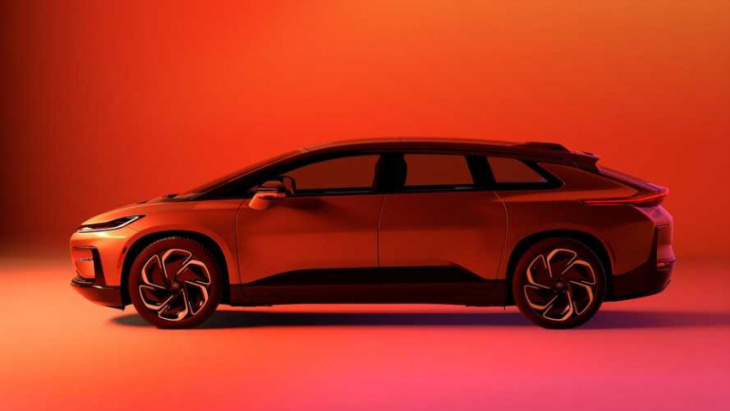 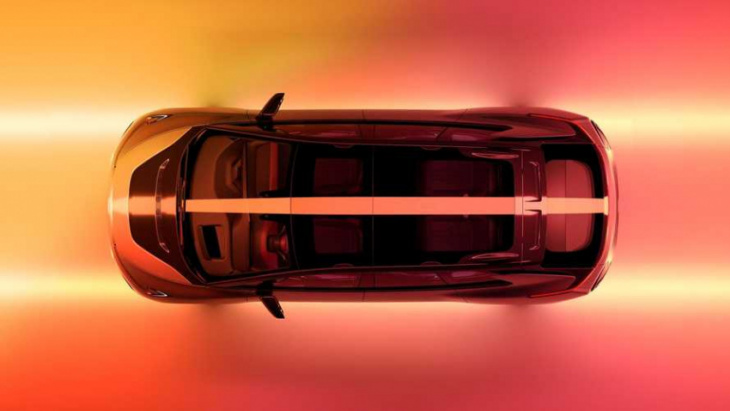 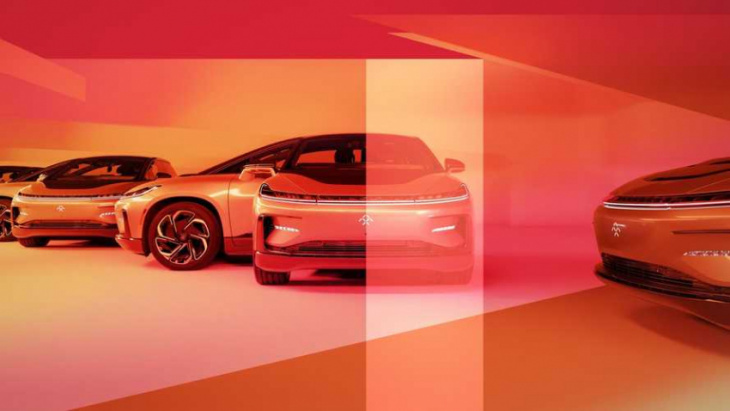 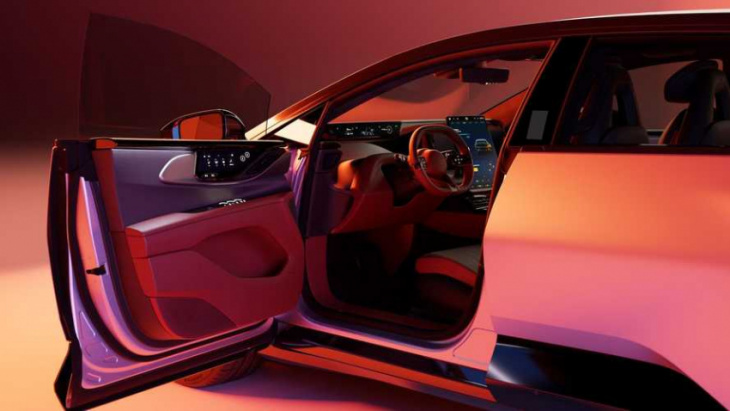 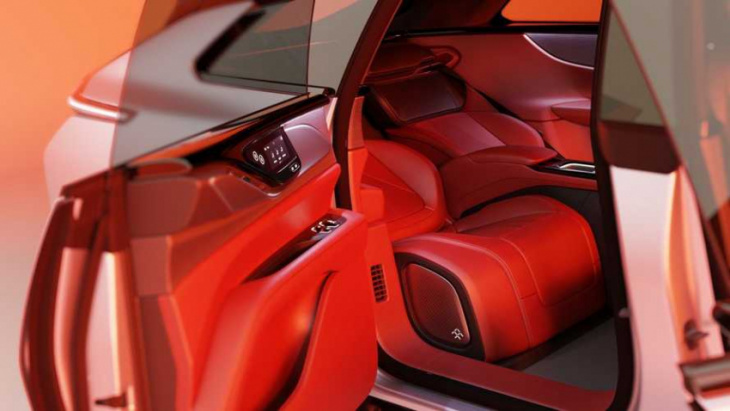 The EV startup said the shares will be sold to Yorkville at a discounted price of 97 percent of the 3-day volume-weighted average price at the time of funding, and generally limited to one-third of Faraday Future’s trading volume during such time period.

“Our FF 91 vehicle program is advancing, and recent testing and validation results have exceeded our targets, including an EPA range certification of 381 miles, which is truly exceptional for a large TechLuxury car that delivers 1,050 horsepower and 0-60 performance in under 2.4 seconds. This new financing facility is a key part of our strategy to raise the funds we need to get the FF 91 on the road and in the hands of users as quickly as possible.”

The funding announcement comes after a turbulent period for the company, which settled a governance dispute in September with its largest shareholder FF Top Holding LLC. At the time, the startup said a “misinformation campaign” and death threats against some board members, including executive chair Susan Swenson—who later stepped down—had affected its fundraising efforts.

Before the latest round of financing, Faraday Future raised a total of $100 million in September, including $60 million from investment entity Senyun International Ltd. In October, the startup also announced it had received all of the previously announced $55 million financing (other than $5 million of additional bridge notes) from an affiliate of ATW Partners LLC.

Last week, shareholders approved a reverse stock split proposal after Faraday Future received a notice from the Nasdaq Stock Market on failing to maintain a minimum bid price of at least $1 per share for 30 straight sessions.

Keyword: Faraday Future May Start FF 91 EV Production This Year After All