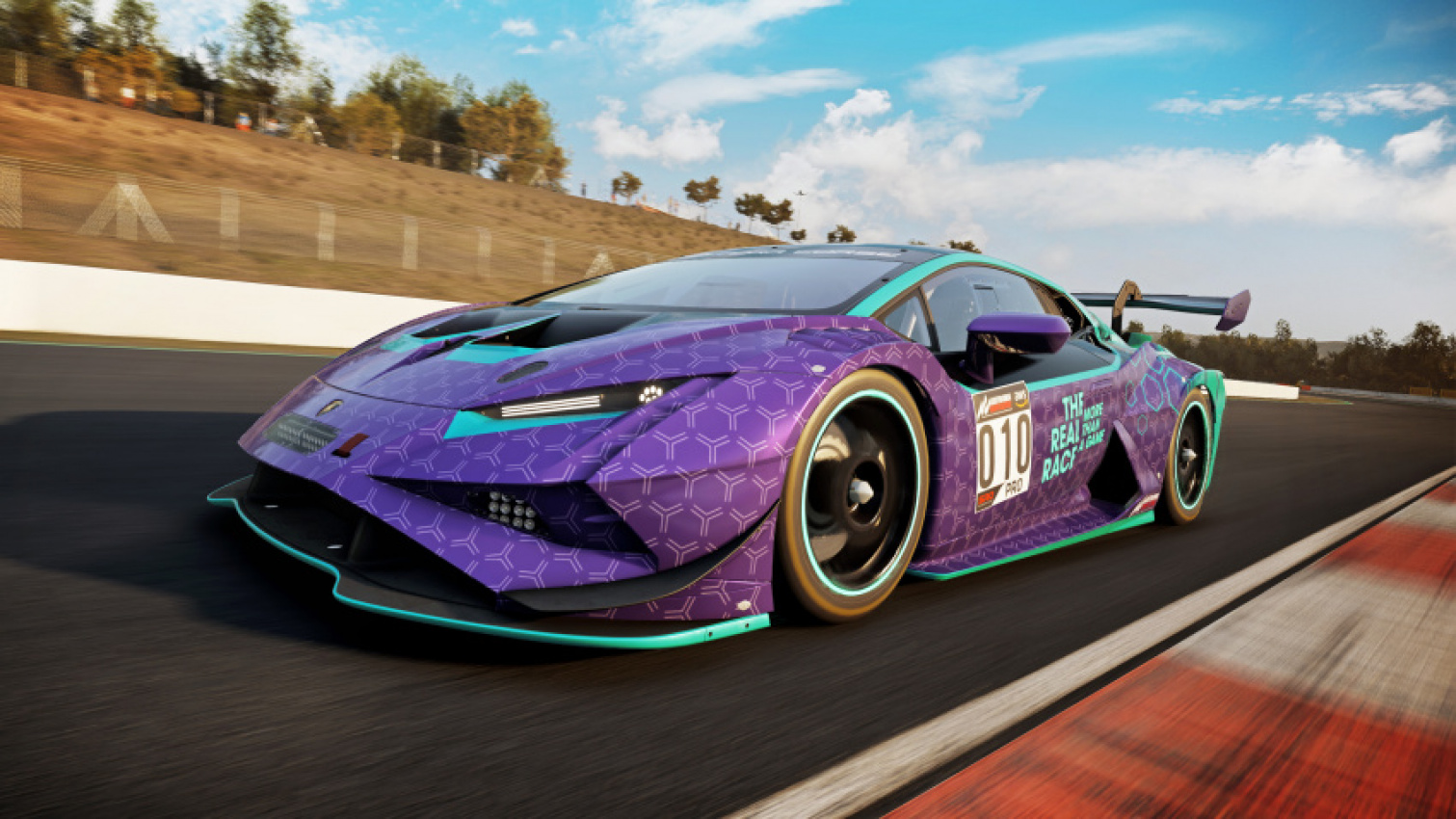 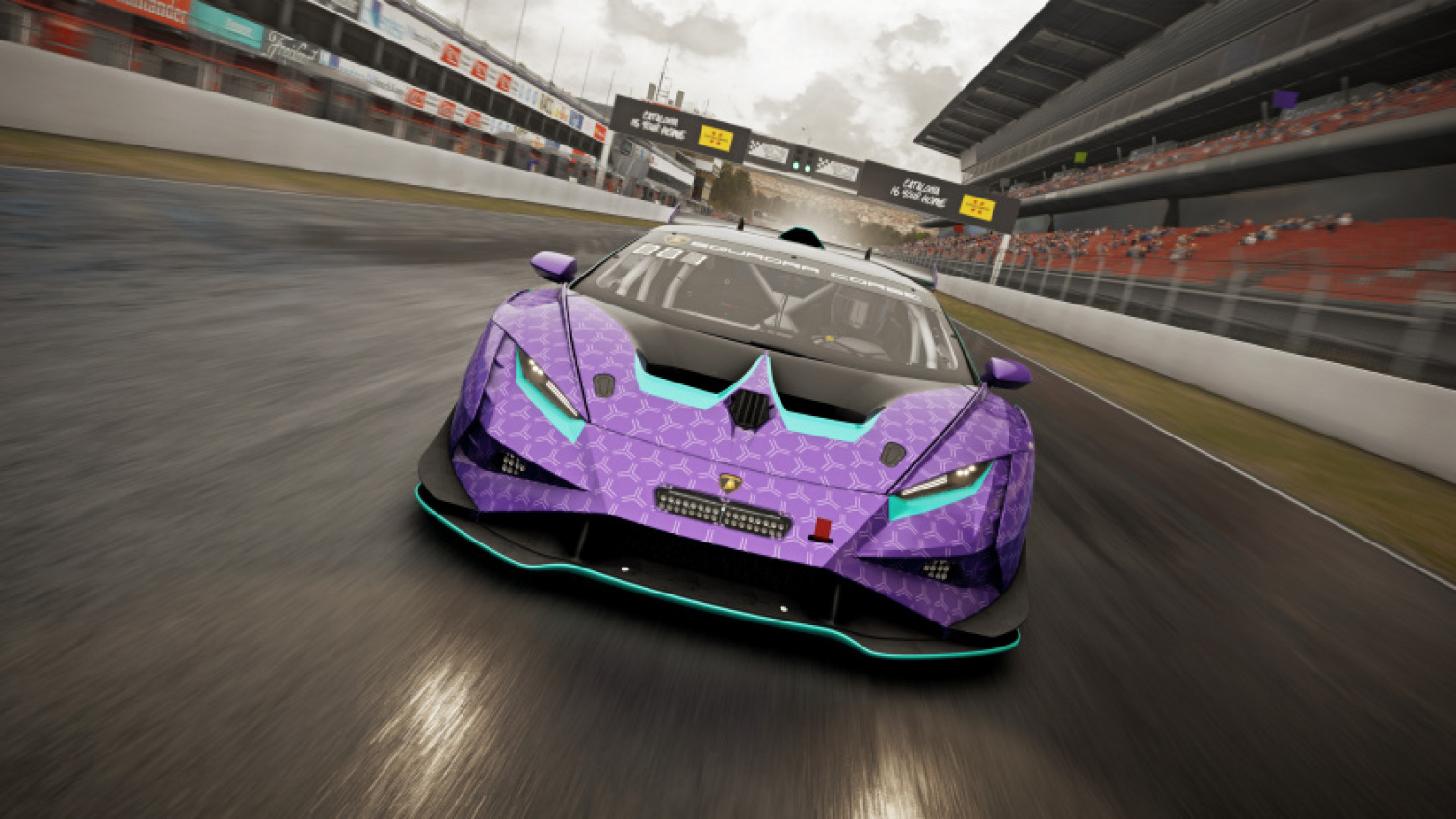 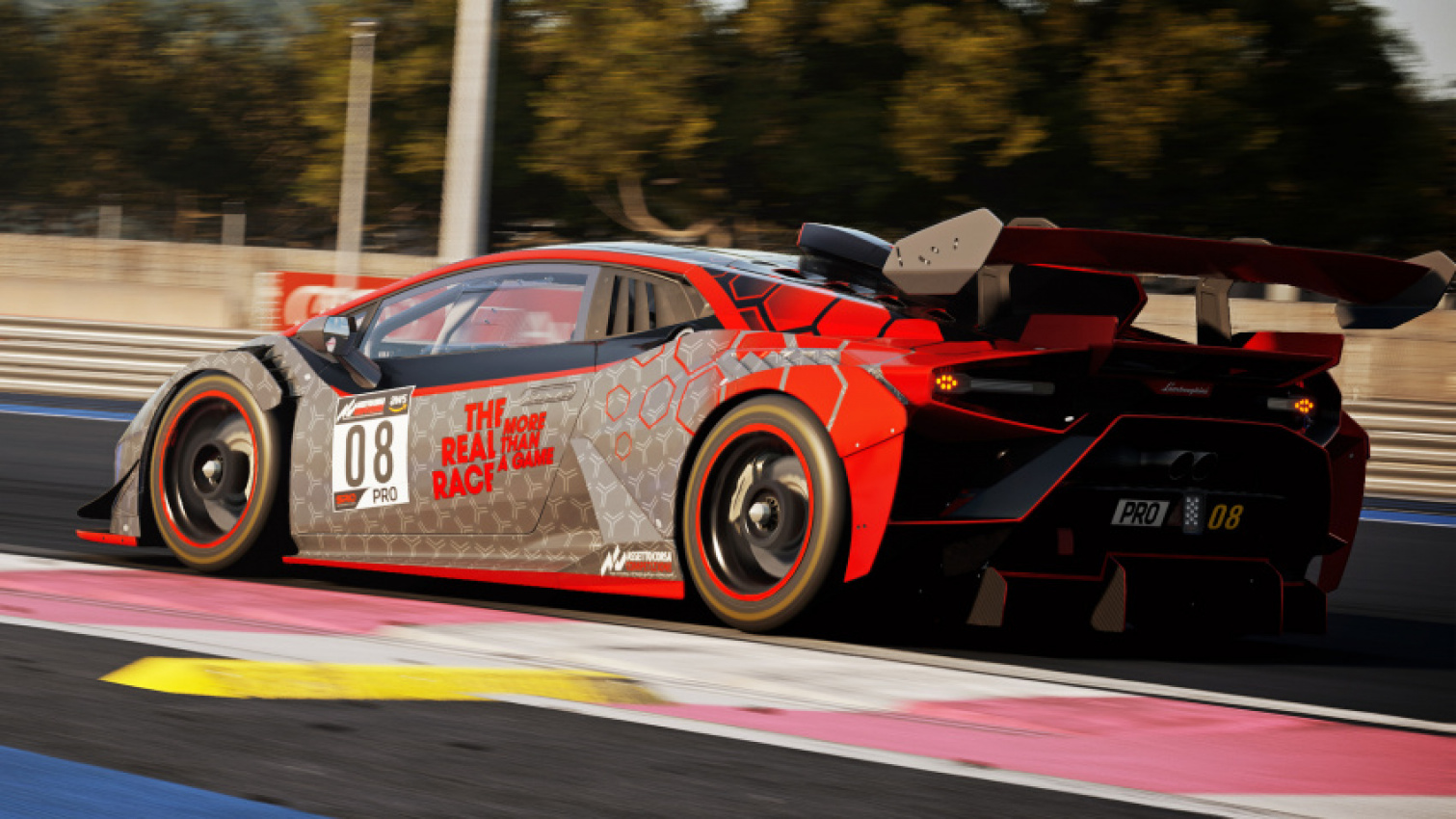 Lamborghini has announced the details of this year’s Assetto Corsa Competizione-based sim racing competition, and the prize for the winner is a spot on the brand’s newly-created Esports team.

Yep, this is your chance to actually make it as a pro gamer. All those hours of practice in the basement might just be about to pay off…

Lamborghini has been running ‘The Real Race’ for two years now, but this third iteration will adopt a new format with qualifiers taking place by region (Europe/Middle East/Africa, North America/Latin America and Asia-Pacific) before a six-day ‘Group Stage’ slog with two races per day.

There will then be a ‘Last Chance’ race to give one more driver the chance to make it into the grand final – which will see the top 16 gamers compete across three races for the chance to win themselves a job.

All races will be on Assetto Corsa Competizione and Lamborghini is making the game free to play on Steam during the first weekend of the competition in May. The final will take place in October.

Oh, and all racers will be in virtual versions of the Huracán Super Trofeo EVO2. Excited, gamers of the world?

Ferrari 296 GTB Drive Review : Live Wired [COTY2022] Singapore – It’s well past midnight and we’re ghosting quietly down the lane in the last 800m that leads home without worrying we’ll wake the neighbours… and more importantly, the missus! Apart from the Tron hum of the electronics on ...

The unofficial renderings bring color to the black-and-white sketches.

Italian automaker Automobili Lamborghini is looking to cross the century mark in sales in the Indian market this year on the back of a record showing in 2022, according to the company’s country head Sharad Agarwal. The company, which sells a range of super luxury cars with prices starting from ...

Despite the considerable weight, the performance of the hefty LM 002 was on par with the supercars which Lamborghini had accustomed its public to. With its powerful V12 engine and all-wheel drive, the LM 002 could climb a 120% gradient and reached a top speed of 210 km/h, with an ...

Did BMW understate the power figures of the X7 M60i?

The Urus S is just as powerful as the Urus Performante Deliveries have started into markets worldwide of the new Lamborghini Urus S, which is the replacement for the original Urus and the sister of the new Urus Performante. Delivering an increased power output of 666 hp matching the Urus ...

Need a gift for a petrol head? Ten craziest items from the 2022 Christmas catalogues of luxury car brands - including a Lamborghini speaker costing £40,000!

An electric Kia that’s faster than a Lamborghini? The 2023 EV6 GT, driven

Lamborghini: The Man Behind the Legend