As chairman of the British Official Vel Satis Owners Club (BOVSOC), I am saddened to learn you consider the Vel Satis a ‘fail of the century’. A failure? How dare you? Before the Vel Satis, many asked if France could ever break the German stranglehold on the executive segment. After the Vel Satis, they certainly knew the answer!

Have you never sampled its cabin? Having owned a Vel Satis from new, I can report it is a truly luxurious environment, a place where one’s worries simply melt away, particularly those worries related to having paid BMW 5 Series money for a Gallic depreciation catastrophe.

And how about the design? Have you ever seen anything like it? Exactly! No one has! Every morning, when I open my curtains, the Sat’s bold form strikes me afresh, frequently causing me to spill my tea. I remain a particular fan of its angular front end, which in no way resembles the face of a friendly rodent from an early Sega MegaDrive game.

Some have dubbed the Vel Satis a sales flop. I beg to differ. Nearly 1,300 of us wise British souls bought Vel Satum (yes, that is the official plural). Do you know how many people ever bought a Bugatti Veyron? Four hundred and fifty. And I don’t see you calling that a failure, do I? 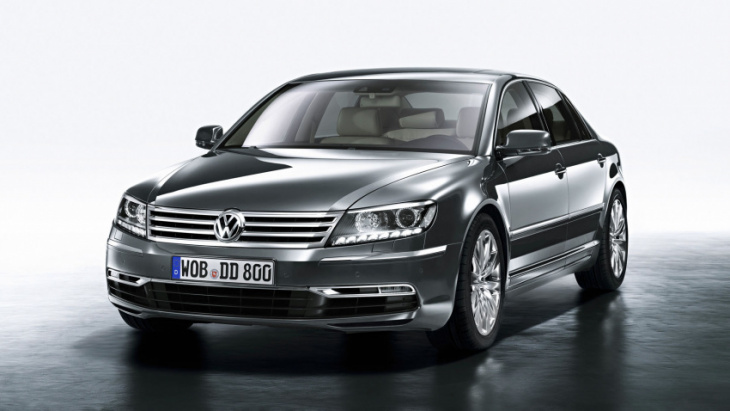