It's scheduled to arrive locally in 2023… 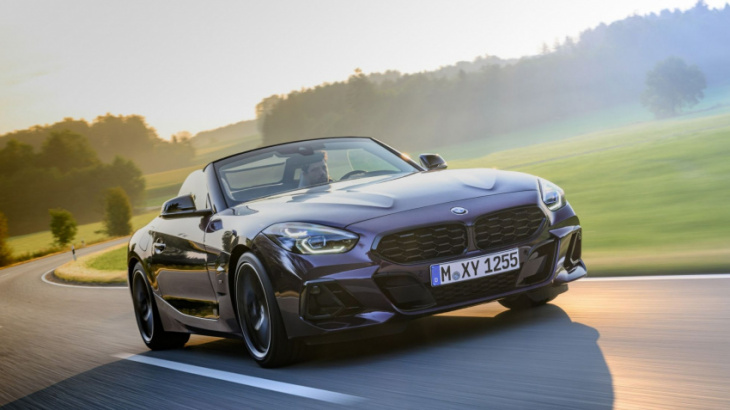 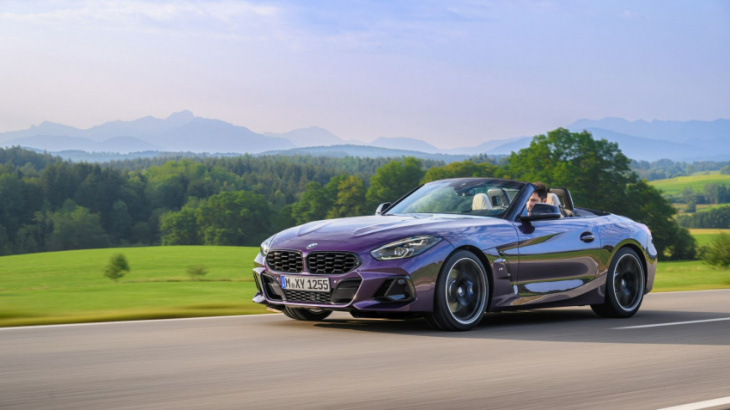 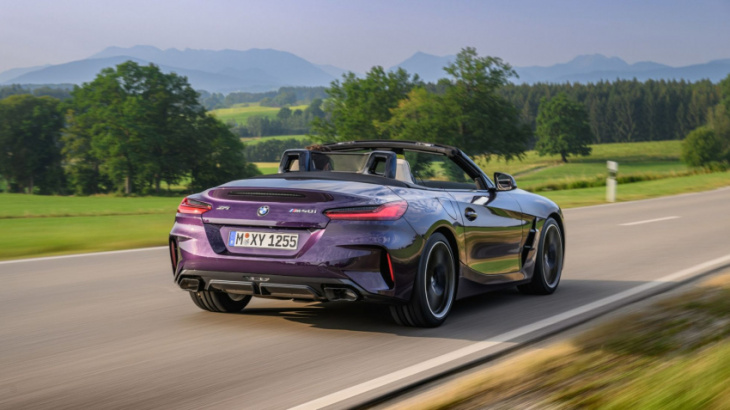 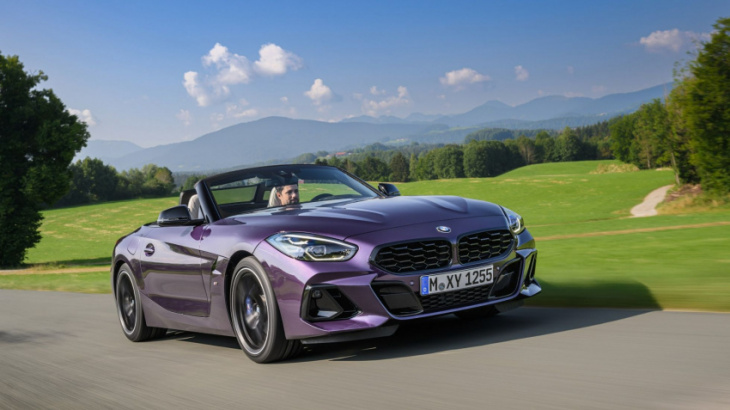 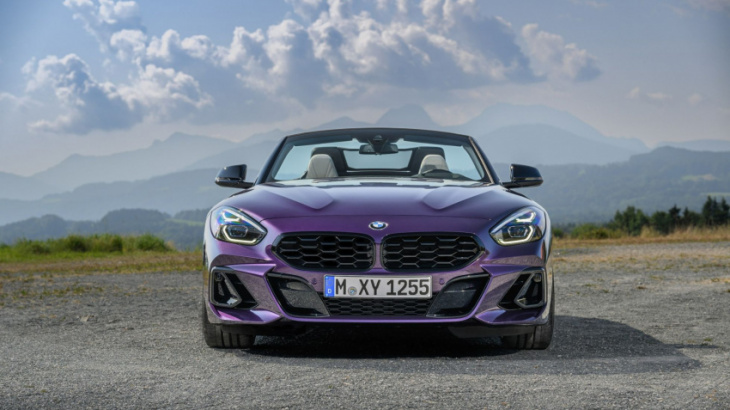 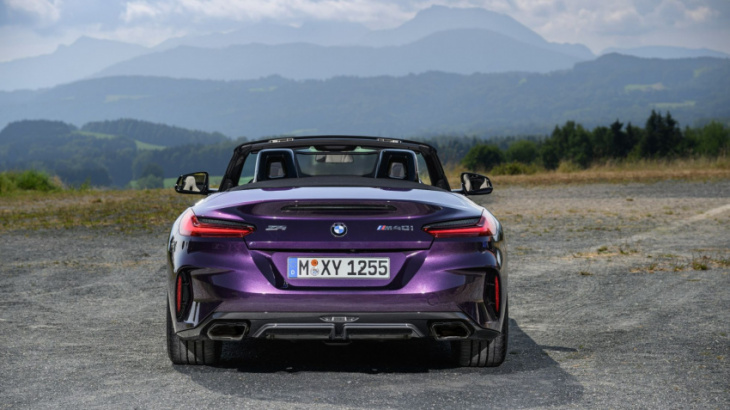 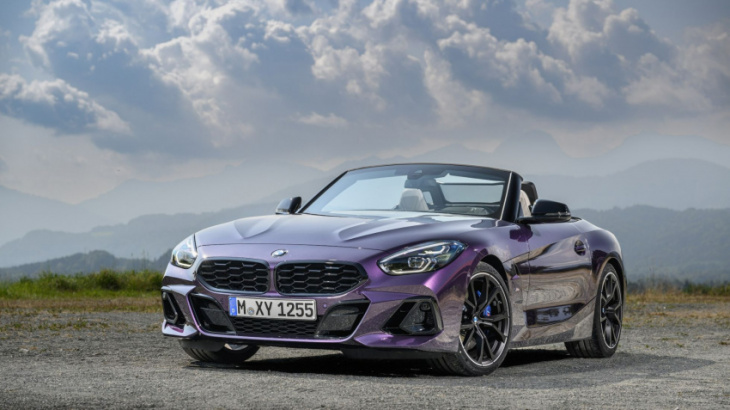 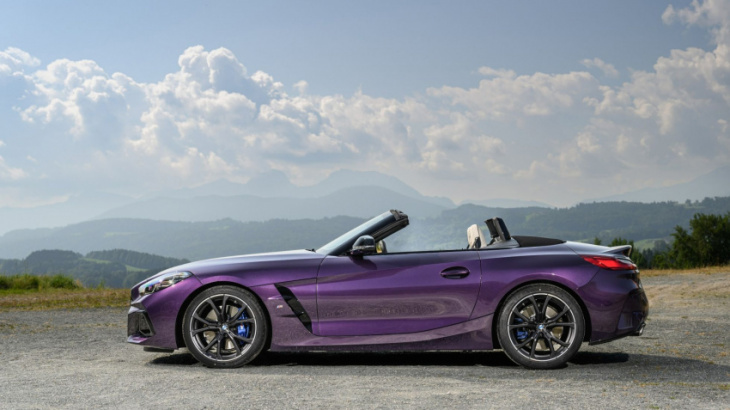 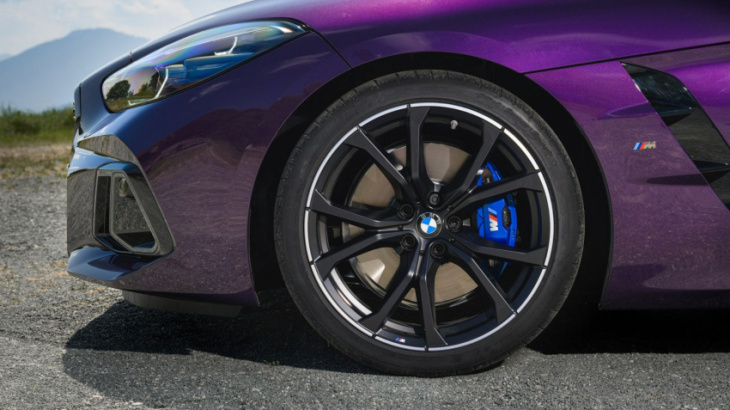 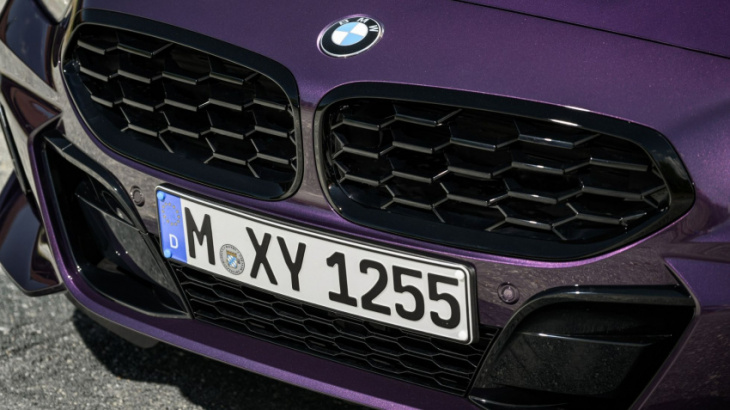 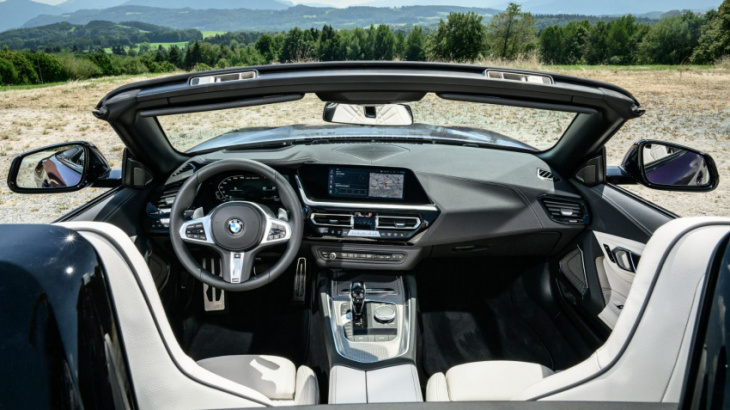 The Z4 is the latest model in the BMW fold to receive an update to keep it aligned with the latest trends in the automotive segment.

Visually, the changes are subtle, and it'd take a die-hard fan of the product a few glances to quickly point out the differences, but they're there. The front-end is fitted with large air intakes and slightly tweaked LED headlights. The rear remains largely familiar with the addition of a spoiler that's integrated into the boot lid; L-shaped rear lights, and diffuser.

The most significant addition is the M Sport package, which now comes standard with the 2.0-litre variants and adds three-section air intakes in the front apron, distinctive side-sill contouring, and a rear apron. The performance-orientated Z4 M40i, on the other hand, gets exterior mirror caps finished in cerium grey and like its forebear, trapezoidal exhaust tips.

The Z4 soldiers on with an electronically-operated fabric soft-top that can be opened and closed in 10 seconds at speeds up to 50 km/h.

As standard, the new BMW Z4 rides 18″ M light-alloys in double-spoke design shod with 225/45 tyres at the front and 255/40 at the rear. Bigger M light-alloy wheels in 19″ can be fitted as options. For the 2023 model year, the Z4 comes with added exterior shades that include Thunder Night Metallic, Portimao Blue Metallic, and Skyscraper Grey Metallic.

As for the fabric soft-top, it can still be had in Anthracite Silver as an alternative to the standard black.

Inside, the Z4 sDrive20i still looks the same as the outgoing model. You still get the same driver-focused cockpit layout, sport seats with integral head restraints plus Vernasca leather that can be specified in Black, Ivory White, Cognac, or Magma Red as standard. The M40i gets standard leather/Alcantara trim with blue contrast stitching and blue piping.

There are still two engine options; sDrive20i and M40i. The former still houses a 2.0-litre 4-cylinder turbo petrol engine with 145 kW and 320 Nm while the latter packs a 3.0-litre in-line 6-cylinder turbocharged petrol engine with 285 kW and 500 Nm of torque. The sDrive20i and M40i sprint from rest to 100 km/h in 6.6 seconds and 4.5 seconds, respectively, while shifting through a standard 8-speed Steptronic Sport transmission.

The refreshed Z4 range is expected to be sold in SA in the second quarter of 2023.