F1 will continue to race at the iconic Imola circuit in Italy until 2025 after an agreement was reached between the World Championship and the Italian circuit. 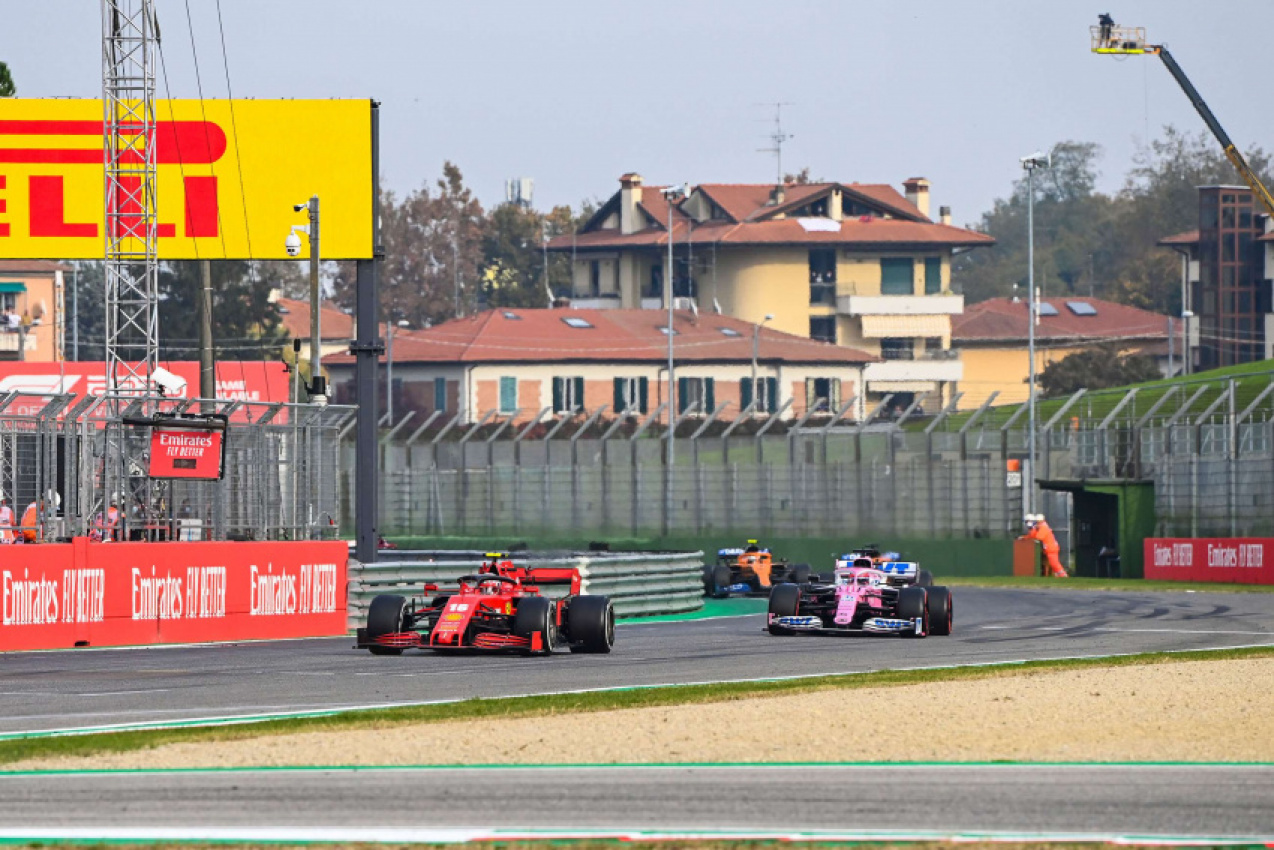 The deal will see a second F1 Grand Prix held in Italy under the title of the Emilia Romagna Grand Prix – reflecting the area the circuit is in and the fact that Monza holds the rights to the Italian Grand Prix name.

Imola returned to the F1 calendar in 2020 after 14 years away when the circuit stepped in to help out with the Covid-19 affected season. It was then handed a race in 2021 when the pandemic’s effects stretched out into a second season.

Imola had been awarded a third straight race for 2022 and the circuit will now continue through to the middle of the decade.

The circuit’s first stretch hosting an F1 Grand Prix occurred from 1981 to 2006 under the name of the San Marino Grand Prix and it underwent significant alterations during Formula 1’s long absence to bring it up to modern FIA regulations.

The two returning Emilia Romagna Grands Prix have been won by F1’s two title contenders – with Lewis Hamilton triumphing in 2020 and Max Verstappen in 2021. Last season’s race saw one of the first flash points between Verstappen and Hamilton when they went head-to-head at the first corner, with Verstappen refusing to budge as Hamilton tried to pass around the outside of the Tamburello chicane. It was also the site of George Russell and Valtteri Bottas’s monster crash, when the pair came together battling for position. Russell would eventually take Bottas’ seat at Mercedes. 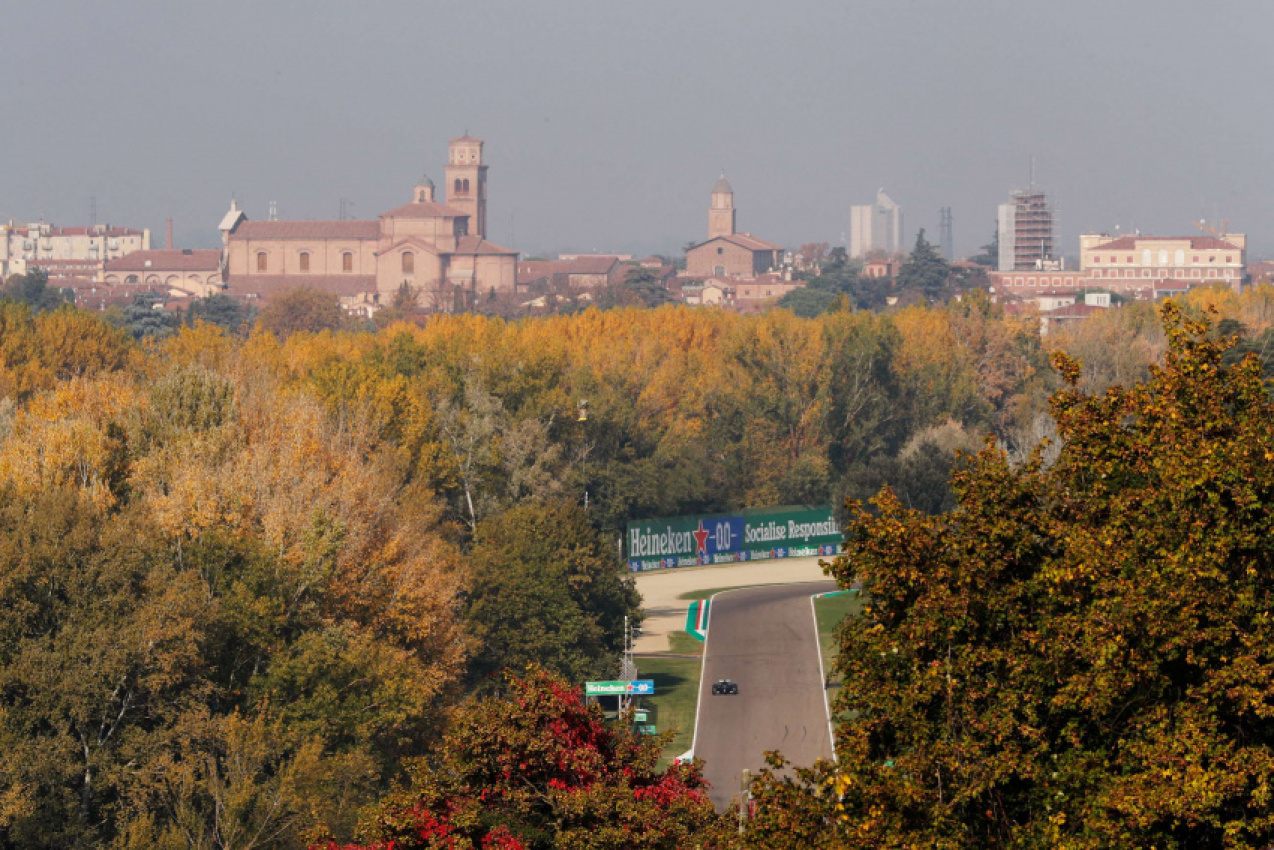 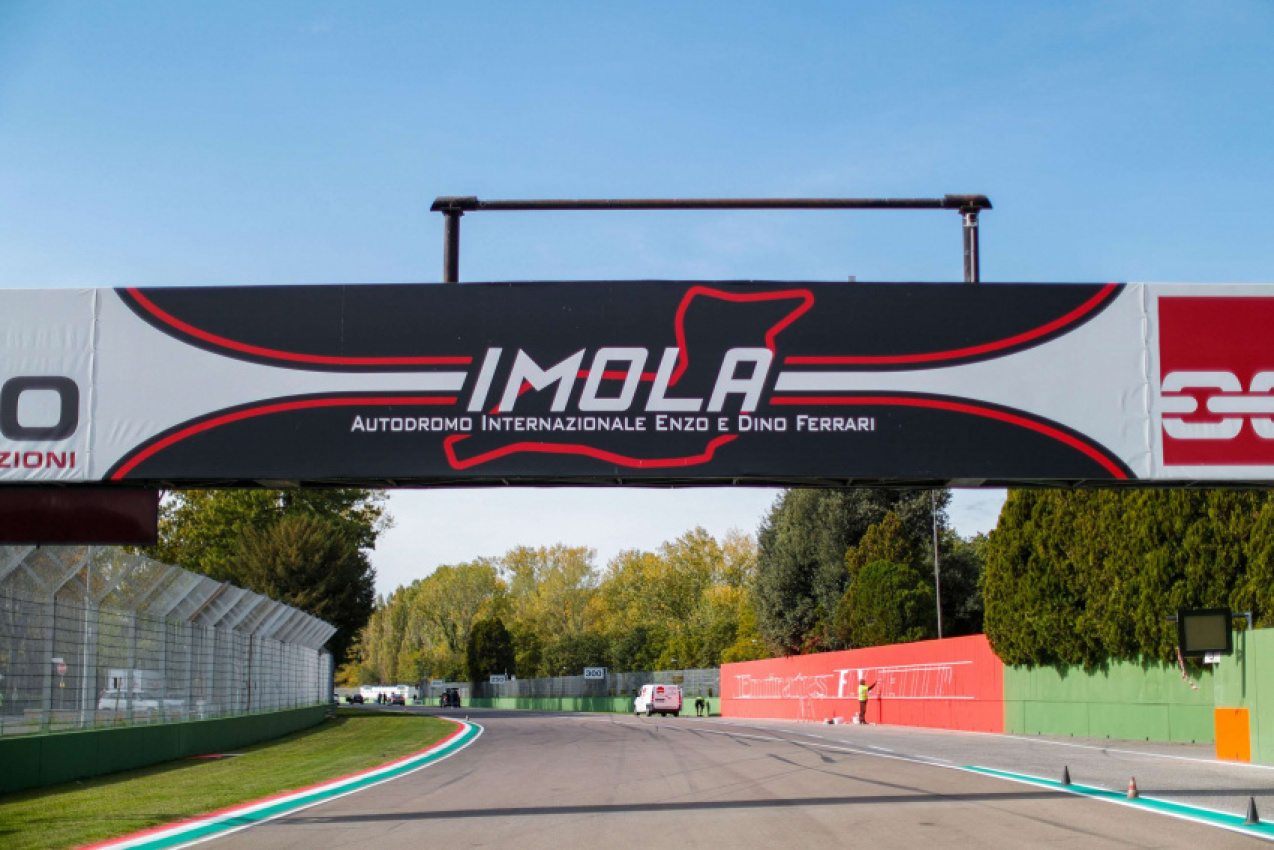 Speaking after the announcement Stefano Domenicali, President and CEO of Formula 1, said: “I am delighted that we will be continuing our excellent partnership with Imola for the Emilia Romagna Grand Prix until 2025. The circuit is iconic and has been part of the history of our sport and they have done an incredible job of hosting two races during the pandemic. It is a proud moment for our Italian fans to host two races and for all our fans around the world to see this fantastic circuit on the calendar for the future.

“I want to thank everyone involved in making this happen and the work of the Emilia-Romagna Region, in particular the President of the Automobile Club of Italy, Angelo Sticchi Damiani, President of Emilia-Romagna, Stefano Bonaccini, the Ministry of Economy and Finance, the Ministry for Foreign Affairs and the City of Imola. We are all looking forward to being back in Imola in April to thrill our fans.”