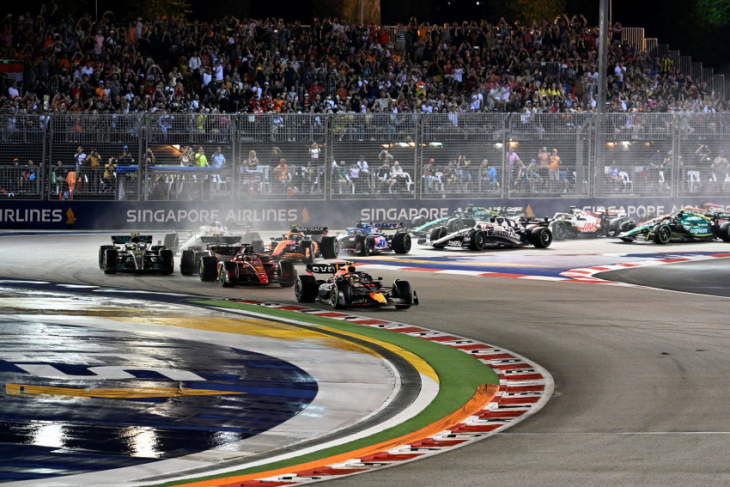 Formula 1 last week announced plans for the new F1 Academy, an all-female race series that’s set to launch in 2023 and serve as a driver development program for young female racers.

Aimed at drivers currently in go-karting or other junior categories, the series aims to encourage more female drivers to enter higher echelons of motorsports by providing them with the same experience male drivers experience from an early age.

For the inaugural season, there will be 15 drivers spread over five teams to be run by current Formula 2 and Formula 3 teams. There will be seven rounds with three races each, plus practice sessions. A calendar will be announced at a later date.

F1 Academy aims to be an entry-level series designed to prepare a wide spectrum of drivers for higher levels of competition, such as the all-female W Series launched in 2019, as well as F3, F2, and potentially F1. As a result, driver budgets will be capped at 150,000 euros (approximately $153,950), which is a fraction of the typical costs for comparable competition, according to the series’ organizers.

The cars will be common, in this case the T421 formula-style chassis from Tatuus, an Italian race car constructor that also supplied chassis for the W Series. The cars will run turbocharged engines sourced from Italy’s Autotecnica, which will be rated at 165 hp, and they will use tires supplied by Pirelli, the same supplier to F1.

“Everyone should have the opportunity to follow their dreams and achieve their potential and Formula 1 wants to ensure we are doing everything we can to create greater diversity and routes into this incredible sport,” Stefano Domenicali, F1’s president and CEO, said in a statement.