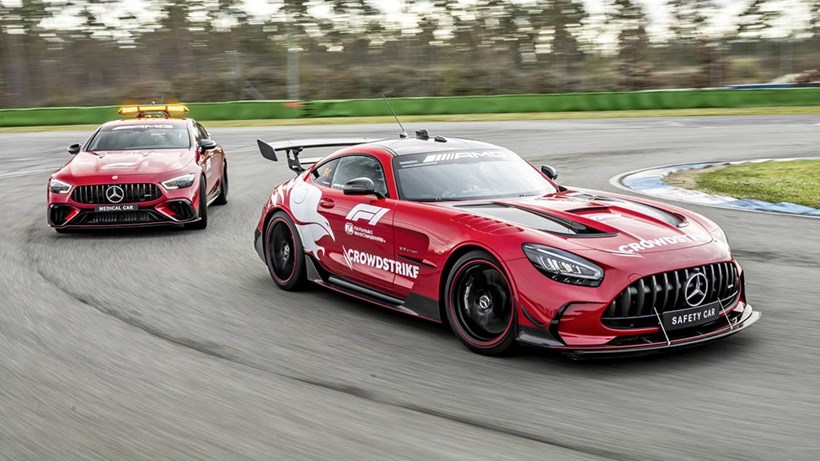 When you’ve got a field of ten 1,000HP open wheeler race cars, getting a road car that’s capable of carrying two passengers and keeping pace is something that’s easier said than done.

This is the issue that Formula 1 faces every season when it chooses a safety car for the season, but this year things have been spiced up with a bit of Black Series magic. 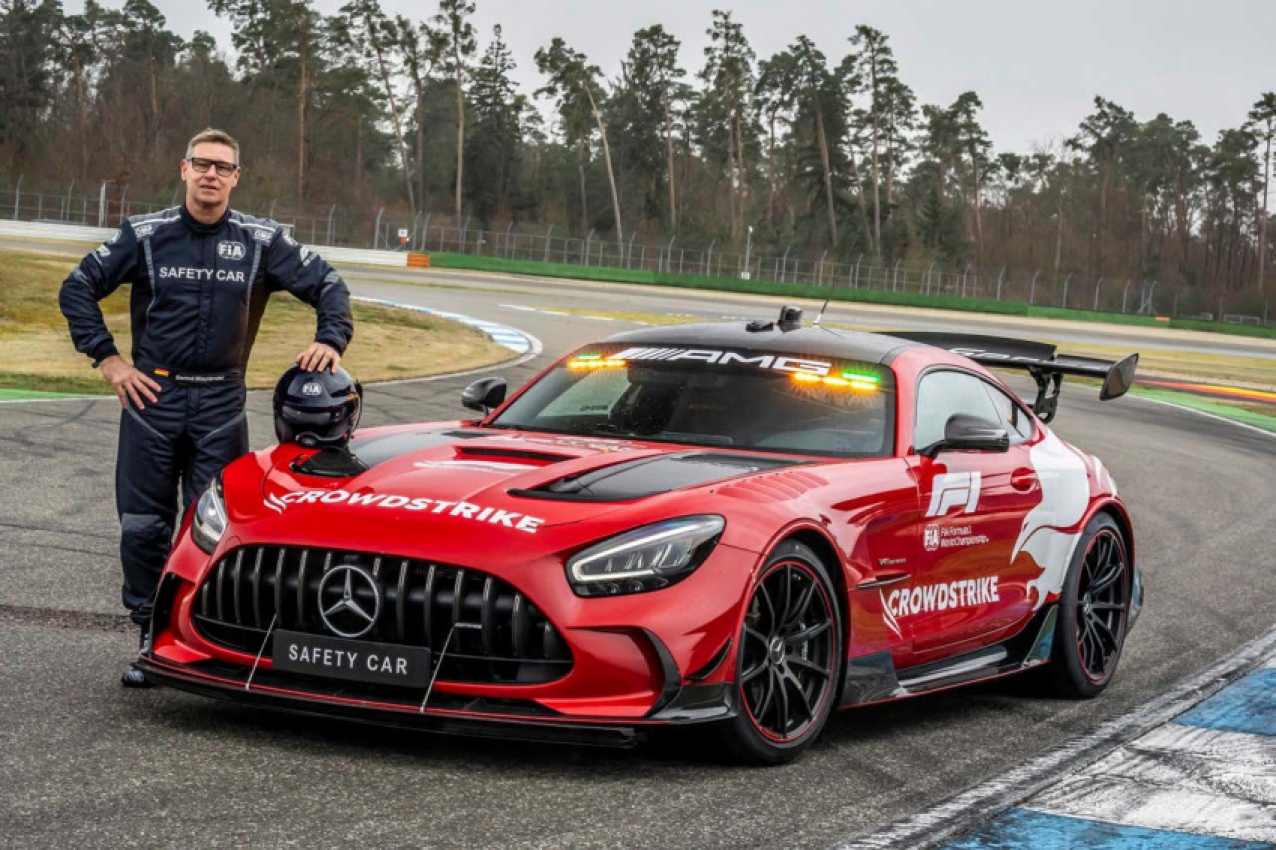 Click here to view all Mercedes-AMG listings on DRIVEN

It was recently revealed that the Mercedes-AMG GT Black Series will take the reigns as the safety car for the first few rounds this year, with Aston Martin’s Vantage and DBX jumping in for the Australian round.

At the other end of the field, the Mercedes-AMG E63S Estate has been replaced with an AMG GT 63 S, which is a little smaller than the wagon, but quite a bit faster around a track.

These changes reportedly came about after drivers were complaining that they were losing heat in their tyres whilst driving behind the safety car. This means that on a restart they have almost no grip to use.

If anything is capable of keeping a decent pace under a yellow flag it should be the GT Black Series, and we can’t wait to see it doing its thing later on this month.

Mercedes team principal Toto Wolff says any breach of the Formula 1 cost cap in the first year it was enforced has ramifications for three seasons’ worth of developments. The FIA is understood to have received the final teams’ accounts for 2021 and is expected to announce that two ...

Three mild-hybrid options will be available from launch with plug-in hybrid to follow: prices start at £51,855