EVs in Singapore: Chargers in all HDB carparks; Cat A revisions 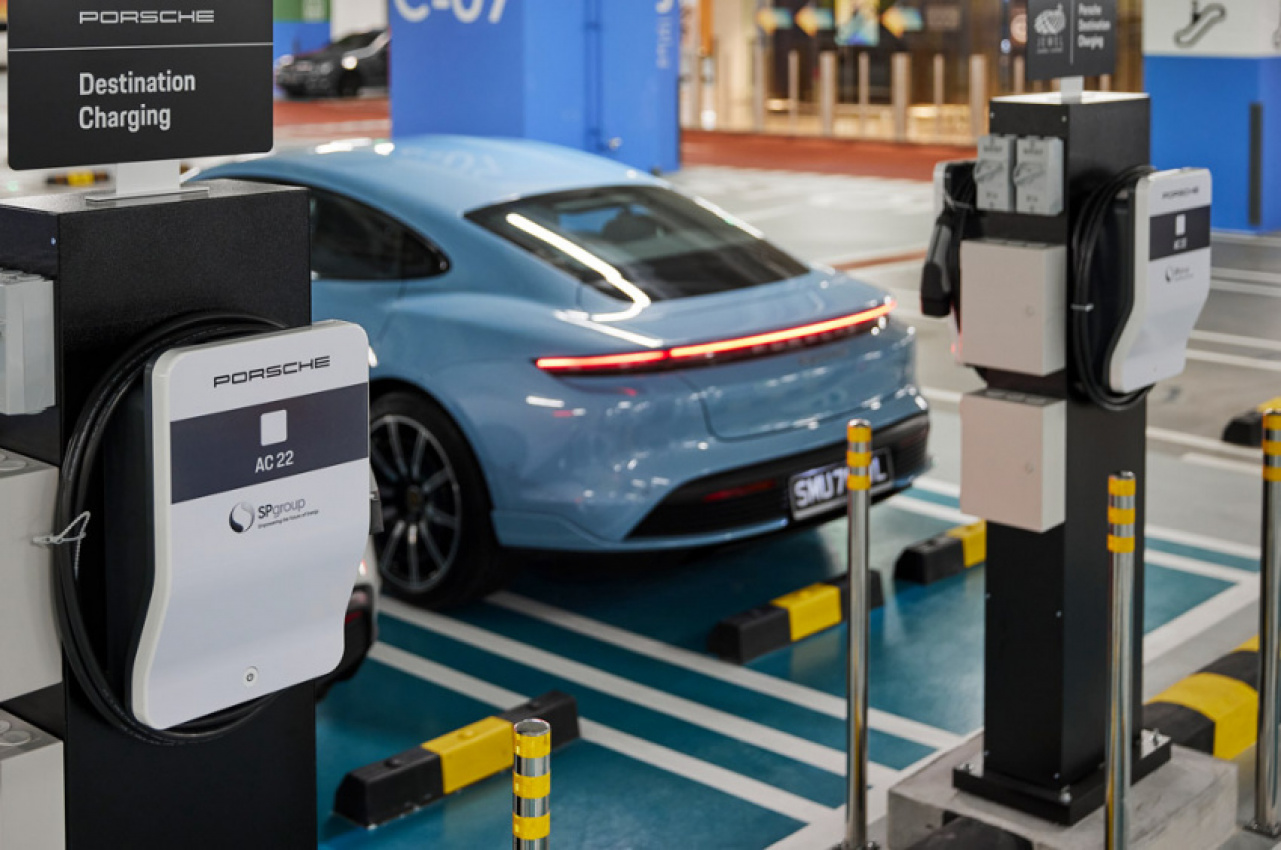 The Land Transport Authority (LTA) has announced that all HDB towns will be EV-ready by 2025.

To enable the installation of more charging points, LTA will also take the lead in upgrading the existing electrical infrastructure in residential estates. These will be financed through the issuing of green bonds, while the costs will be recovered from charging providers and drivers over time.

At the same time, LTA also announced revisions to the maximum power output (MPO) for COE Category A, which will come into force from the first bidding exercise in May 2022.

To encourage the adoption of mass-market EV models, Cat A will now include electric cars with an MPO of 110kW or 147bhp. Previously, most EVs fell under Cat B, as the outgoing Cat A regulations only allowed an MPO of up to 97kW or 130bhp.

That means EVs such as the Hyundai IONIQ Electric and Kona Electric, which have MPOs of 134hp (100kW), will soon fall under Cat A instead of Cat B. Ditto for the MG ZS, which has an MPO of 141hp.

Though COE premiums are expected to continue rising, the large gap between Cat A and Cat B can still result in substantially lower costs for buyers.

The regulations for ICE (internal combustion engine) cars remain identical, though. That means all ICE cars with engine capacities of up to 1600cc and an MPO of 97kW or 130bhp still fall under Cat A.

Keyword: EVs in Singapore: Chargers in all HDB carparks; Cat A revisions