Everything you need to know about the Honda Civic Type R

Possibly one of the hottest hatches to come out of Japan recently, the sharp-as-a-scalpel Honda Civic Type R. Here's everything you need to know about the radical hatchback. 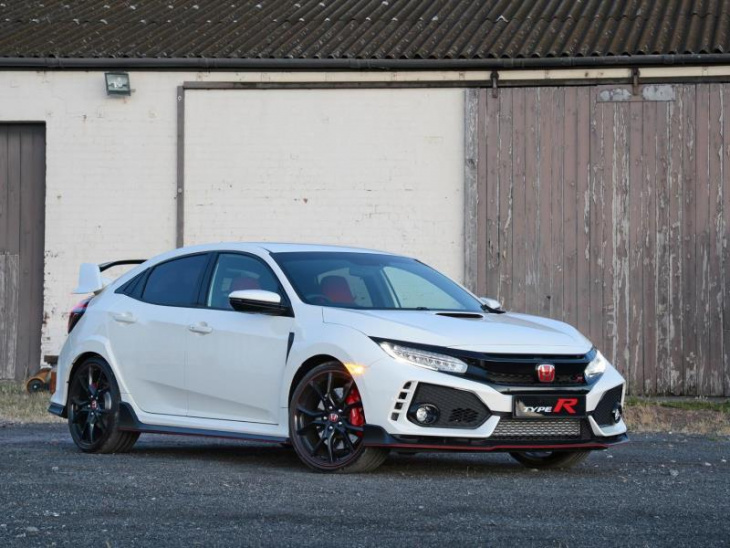 Is the Honda Civic Type R a good car?

The Honda Civic Type R is a good car because it comes from a long line of Honda racing heritage. Highly strung yet very compliant, it’s one of the Japanese vehicles that show off the craftsmanship that the Japanese automotive industry has to offer. It’s also a very different type of performance hatchback compared to the German offerings.

Who is the Honda Civic Type R a good car for?

The Honda Civic is a good car for someone who wants razor-sharp handling, throws you back in your seat and has firm motoring experience hot hatchback. The model is also for someone that is keen to take the vehicle to a track day and at the same time, attend a few breakfast runs. In short, this is a car for a driving enthusiast.

Is the Honda Civic Type R a good first car?

The Honda Civic Type R wouldn’t make for a good first car. It’s too powerful for a first-time driver and it demands a more experienced driver behind the wheel. Not only that, insurance will be quite high if not impossible to obtain for younger drivers.

Is the Honda Civic Type R a good family car?

The Honda Civic Type R in some ways would actually make for a decent family car. It has 5 doors, has enough head and legroom in the rear seating for a hatchback and has a sizeable luggage area, rated at 414-litres. The only drawback which can put off other family members is the firm ride due to the sports-orientated suspension. Not only that but the radical styling can be off-putting for some.

Is there a Hybrid Honda Civic Type R?

Currently, there is no hybrid version of the Honda Civic Type R, for sale in South Africa.

“It is really too difficult to try and describe how precise this car is to drive; it’s handling is so accurate and the power delivery is just phenomenal. It is truly a spectacular car to pilot. I would actually go so far as to say that the Type R is the best front-wheel-drive turbo I’ve ever driven….” 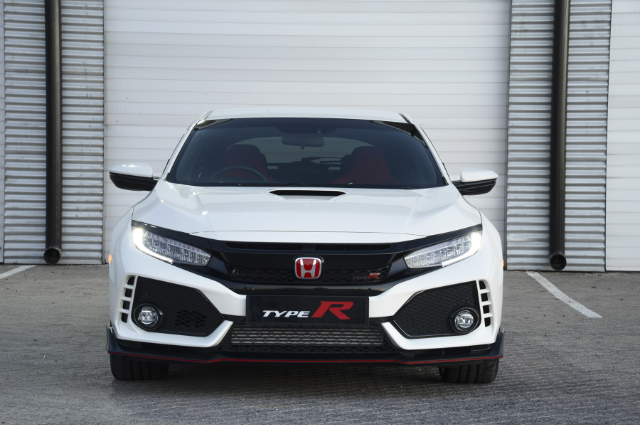 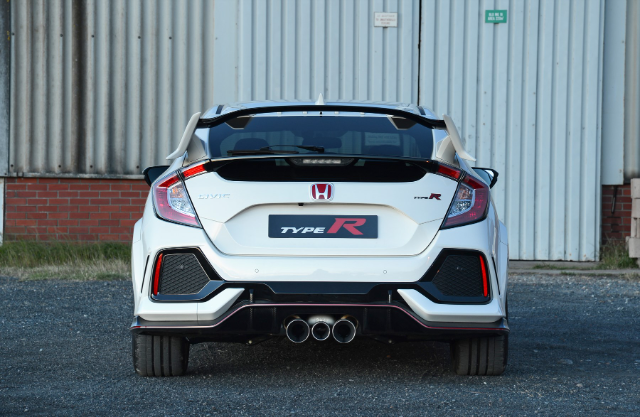 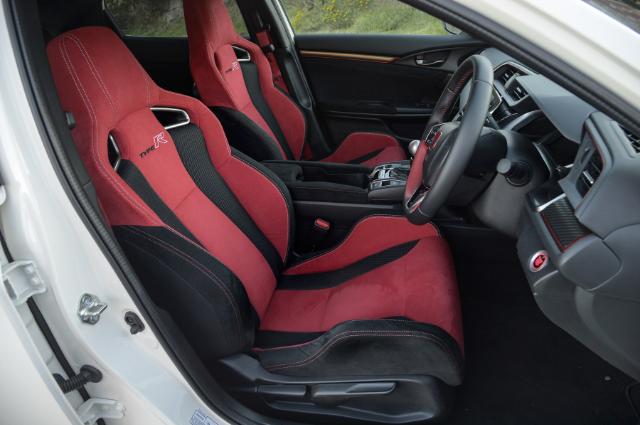 What is the Honda Civic Type R like inside?

The Honda Civic Type R retains much of the non-sports model Civic but adds sporty elements such as bucket seats, a metal weighted gearknob and a slew of red accents on the interior and on the gauges and instruments. In spite of the sports elements though, there’s an air of comfort present too with decent rear seating and easy access to controls like air conditioning and the radio.

This generation of Civic Type R is considered one of the most radical and out there designs that Honda has produced. The car is definitely noticeable on the road with its large rear wing, sharp angles and lines around the body. It’s all purposeful rather than to make a fashion statement, this vehicle is here to go fast with an aerodynamic efficiency we’d liken to a fighter jet. 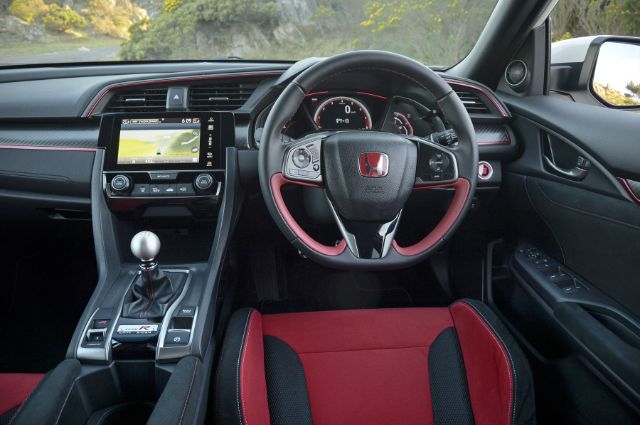 Which is the cheapest Honda Civic Type R?

How much does it cost?

*Pricing correct at time of publishing and subject to change without notice.

Tayedza MbiriStarting his petrol-infused passion at a ripe young age playing a plethora of racing video games, Taye has been into the motoring industry for years. During his university years studying Law, he dipped his toes into motoring photography, videography, and exploring what Southern Africa has to offer for the motoring scene at large. Most recently, he presented a YouTube series for a famous Japanese manufacturer and now finds himself fresh on the AutoTrader content creation team. He hopes to own a 90s Subaru one day soon. View News & Reviews 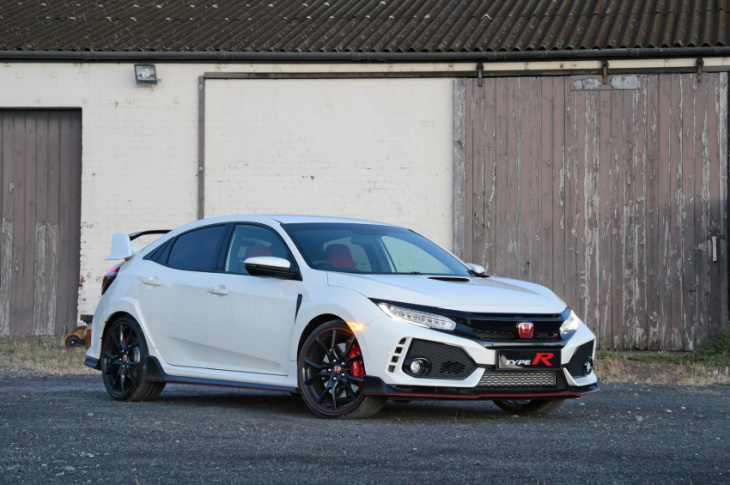 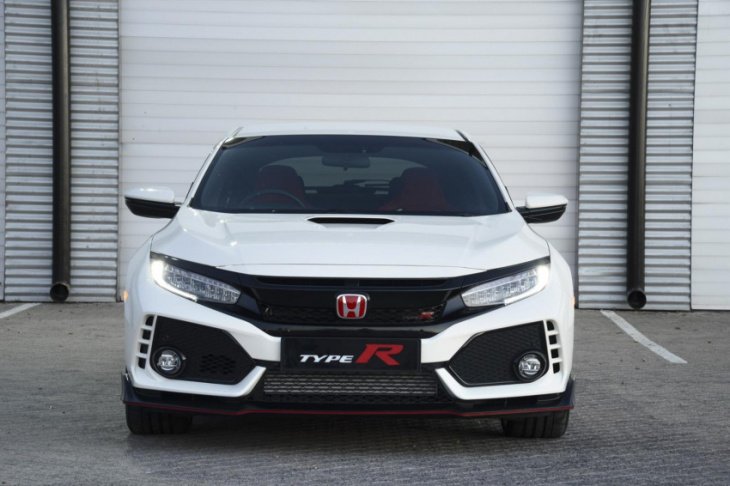 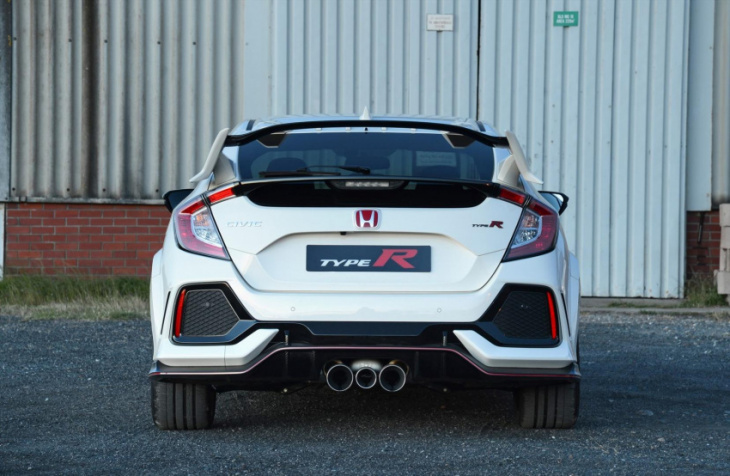 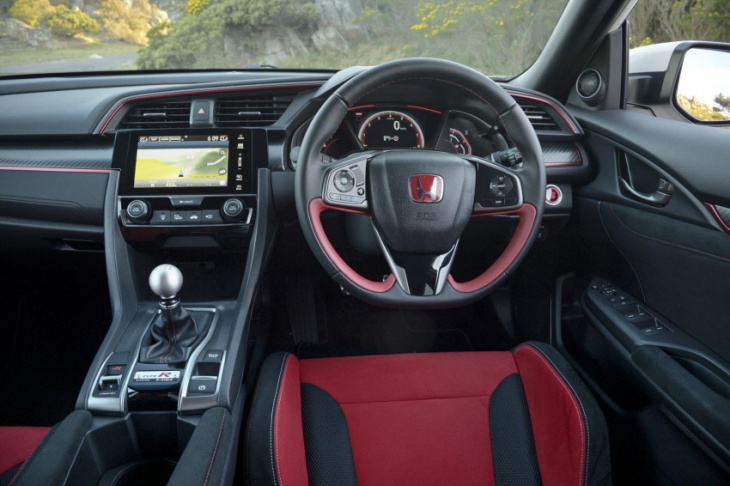 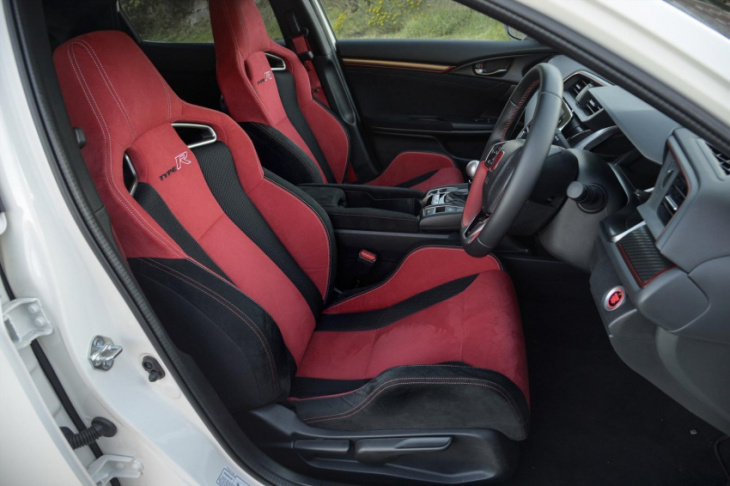 Keyword: Everything you need to know about the Honda Civic Type R