The tyres of several SUVs across London were deflated by climate activists who left fake parking fines slamming “unnecessary luxury lifestyle choices in rich countries”. Approximately 40 cars were targeted in the boroughs of Kensington and Chelsea, Dulwich, Primrose Hill and Marylebone. 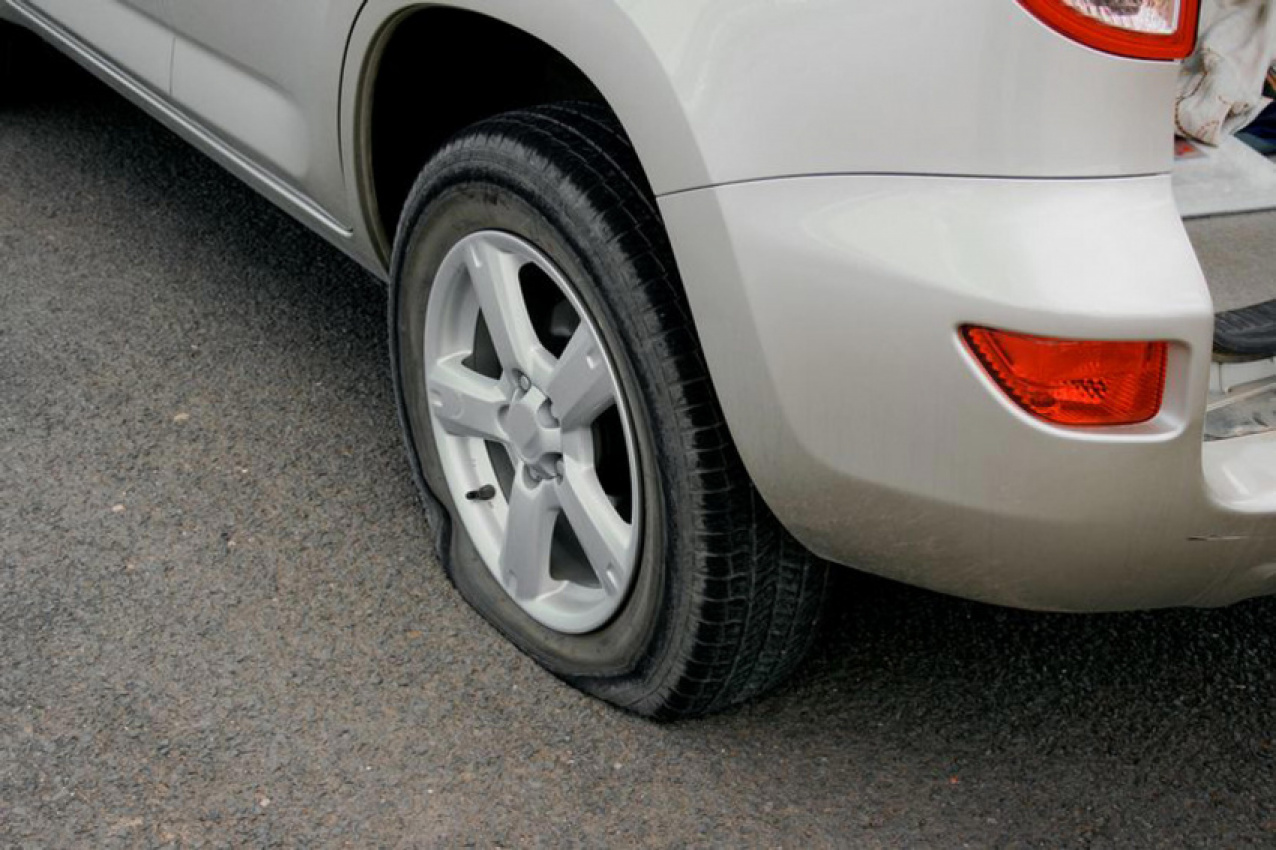 Climate action group Last Gasp has since claimed responsibility for the action saying the tyres were deflated without damage to “defend life itself.” The group said in a statement: “If you are worried about getting your tyres deflated, our advice is: don’t own an SUV. We do not intend to stop, and many more will follow us.”

The bright yellow fake parking fines, which were left on the windscreens of each car, read: “Your SUV contributes to the second biggest cause of carbon emissions rise in the last decade. This is why we have disarmed your car by deflating one or more of its tyres.

“If SUV drivers were a nation, in 2018 they would have ranked as the seventh biggest emitter of CO2. Unnecessary luxury lifestyle choices in rich countries are part of what is driving the climate breakdown. This process is already having devastating impacts on people in poor countries…and we won’t be spared here either.

“ACTION IS REQUIRED FROM YOU: GO SMALL, GO PUBLIC TRANSPORT.”

The Dulwich Society took to social media to condemn the action saying “we are environmentally friendly but this is not who we are as a community.” The act of activism has since elicited a divided response from Twitter users.

A car owner, whose tyres were deflated, said: “Staggeringly inept activism. Our car’s tyre was deflated despite it being a hybrid! Seems calculated to make Green voters like me less sympathetic rather than more.”

“People have large cars for different reasons. Someone might have needed to use their car in an emergency,” another user wrote. However, others voiced their support saying: “Seems like a pretty good incentive to encourage people to transition to more environmentally friendly vehicles.”

A spokesperson for Last Gasp said: “We disarmed these SUVs because they are a growing and needless part of the system that is killing us. Nobody needs a planet-wrecking SUV. To drive an SUV in an urban area with good public transport is a luxury – and it’s a luxury that has terrifying consequences for our planet. SUVs poison our children’s lungs, cause so many deaths on the road, and spew out carbon dioxide into a climate on the brink of collapse. If you are worried about getting your tyres deflated, our advice is: don’t own an SUV. We do not intend to stop, and many more will follow us.

“We wish we had other effective means to defend ourselves, but luxury emissions must stop now. Spend one afternoon reading the science and it is clear – people must take action now to defend life itself.”

Got a story you think we should be covering? Contact kat.pirnak@reachplc.com