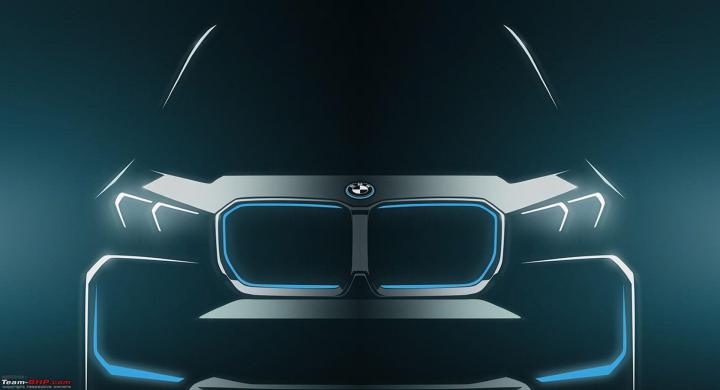 Both EVs will be manufactured in Germany and are expected to be in production till 2035.

According to a media report, BMW could be working on introducing two all-new entry-level offerings to their global EV line-up.

Reports suggest that in 2027, the BMW i1 will be the first model to arrive, while the second model – the i2, will be launched in 2028. While the exact details of the two models are scarce, reports state that both entry-level EVs will be underpinned by BMW’s Neue Klasse platform and will be offered in either RWD or AWD configurations.

Both EVs will be manufactured in Germany and are expected to be in production till 2035. The BMW i1 and i2 EVs will also feature the brand’s sixth-gen batteries, which will be lighter, pack a higher energy density and improve range & charging by 30%. The Neue Klasse platform itself will arrive in 2025 and will debut on models like the 3 Series sedan and X3 offerings.

Keyword: Entry-level BMW i1 & i2 EVs could launch by decade-end