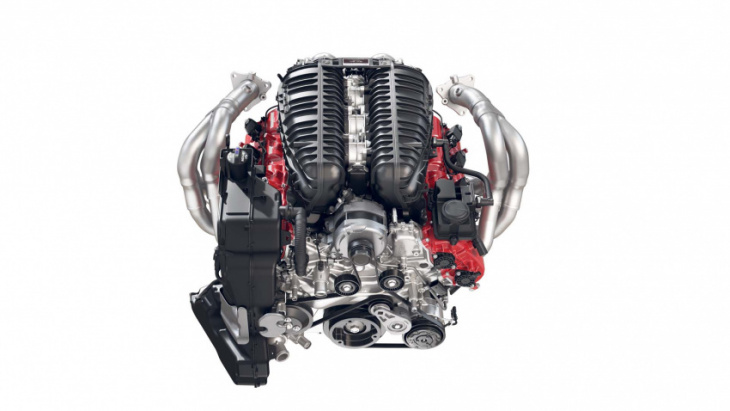 The Chevrolet Corvette Z06 is an enthusiast’s car, and as a result the experience of building the engine that goes into their car will be a very special experience for many a Z06 buyer.

Chevy plans to allow just that as the company’s Engine Build Experience program run out of the Performance Build Center located within the Corvette’s plant in Bowling Green, Kentucky, will soon let buyers of the latest C8-generation Z06 build the LT6 V-8 going into their cars.

The information was confirmed to Motor Authority by Chevy spokesman Trevor Thompkins, though without further detail. 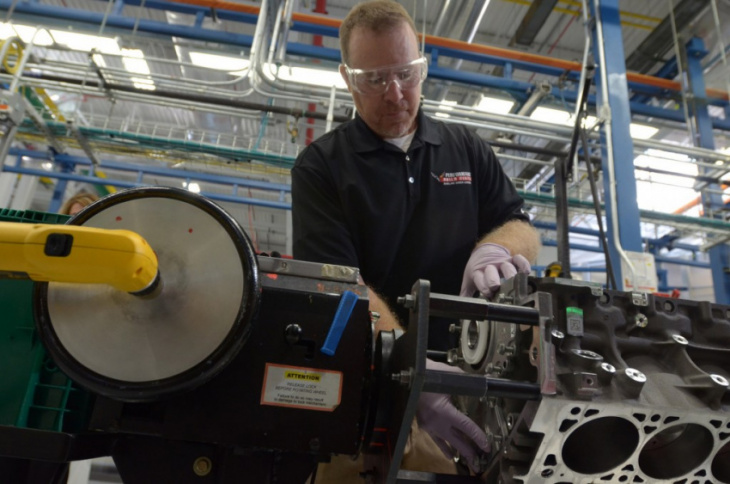 News of the Z06’s Engine Build Experience was first reported earlier in September by Corvette Blogger, citing comments made by Kai Spande, Chevy’s Corvette assembly plant director, during an event celebrating the 28th anniversary of the National Corvette Museum. He said the program will start in the second quarter of 2023 and be slightly different than previous programs, in that the participant will remain at a single station and have all the engine parts brought to them, as opposed to moving to multiple stations in a line with other builders. Once completed, the engine will be dyno tested and then installed at a later date, aligned with the scheduled assembly of the participant’s Z06.

The experience previously cost $5,000 for a package that includes a full day with a Performance Build Center engine assembly technician who instructs and oversees the build, a personalized engine plaque identifying the owner as the builder, and professional photos of the day. The price is expected to be higher for the C8 Z06 program.

The Z06 is powered by a unique 5.5-liter V-8 that boasts a flat-plane crank design, dual overhead cams, dry-sump lubrication, and an output of 670 hp and 460 lb-ft of torque, or the highest output of any production naturally aspirated V-8. The engine is mated to the same 8-speed dual-clutch automatic found in the Corvette Stingray, but with a shorter 5.56 final drive ratio for improved acceleration. Performance claims include 0-60 mph acceleration in 2.6 seconds, a  quarter-mile ET in 10.6 seconds at 130 mph, and a top speed of 195 mph. 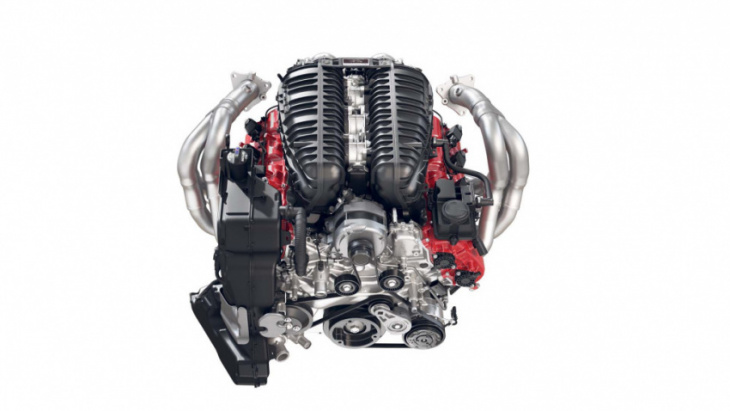 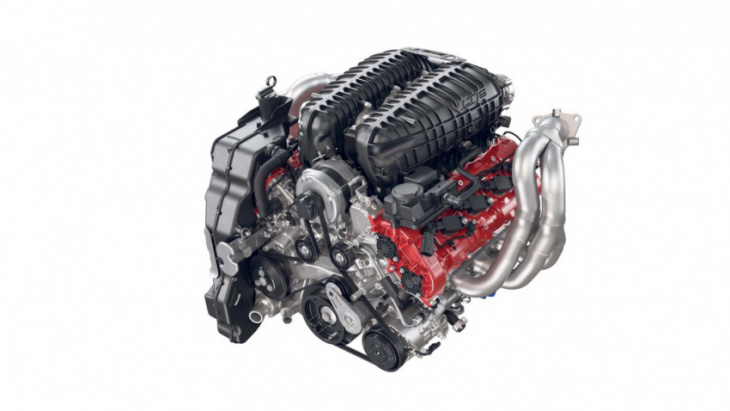 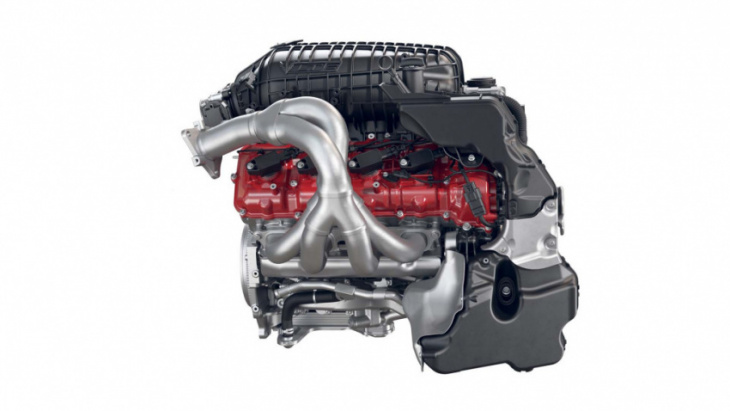 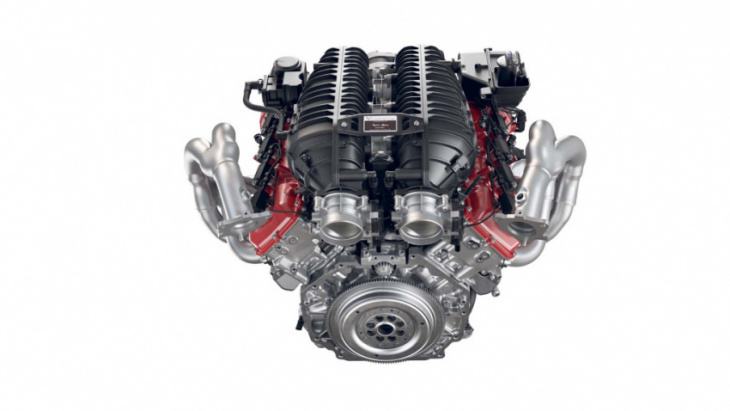 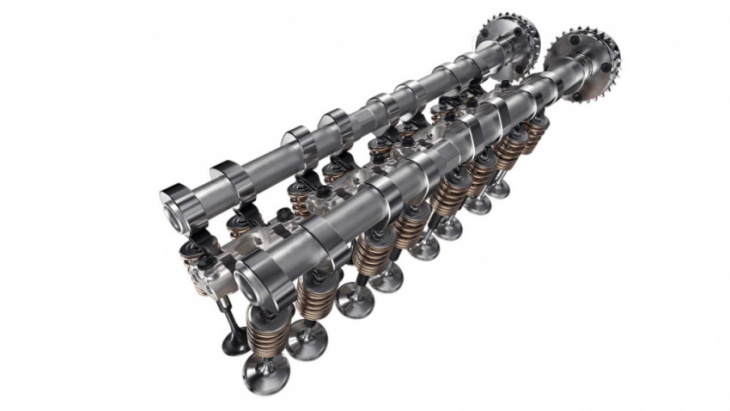 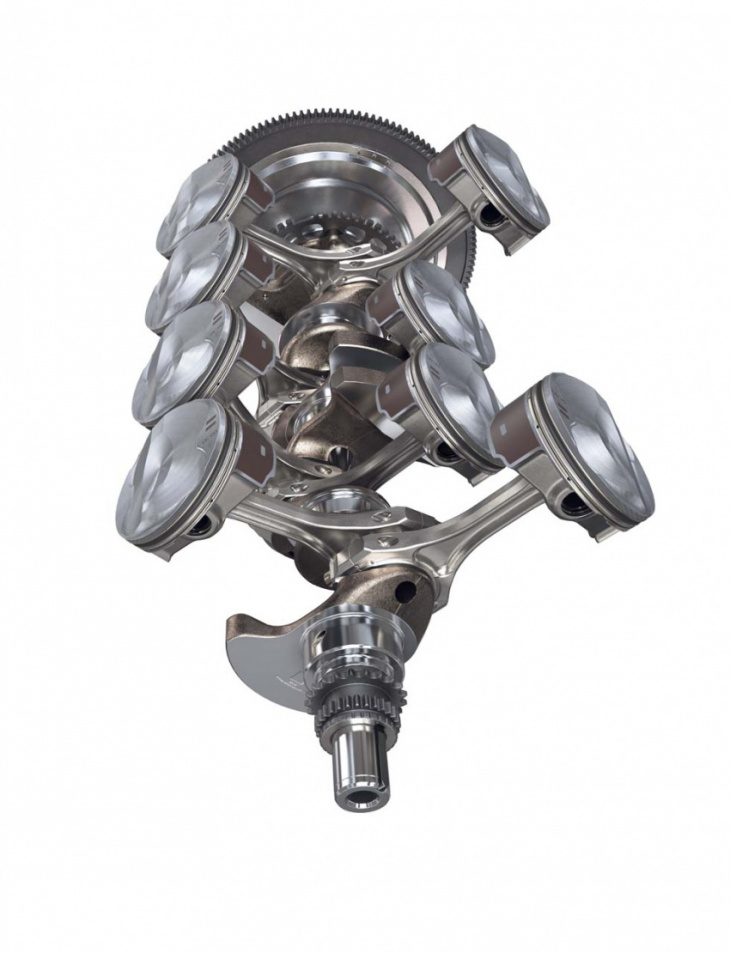 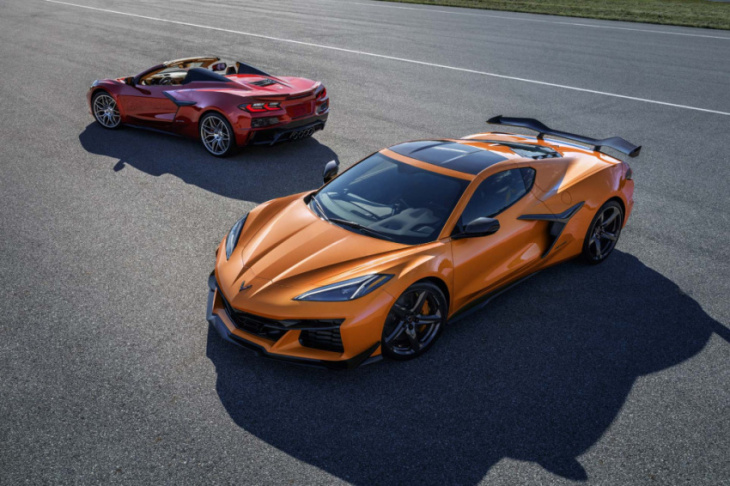 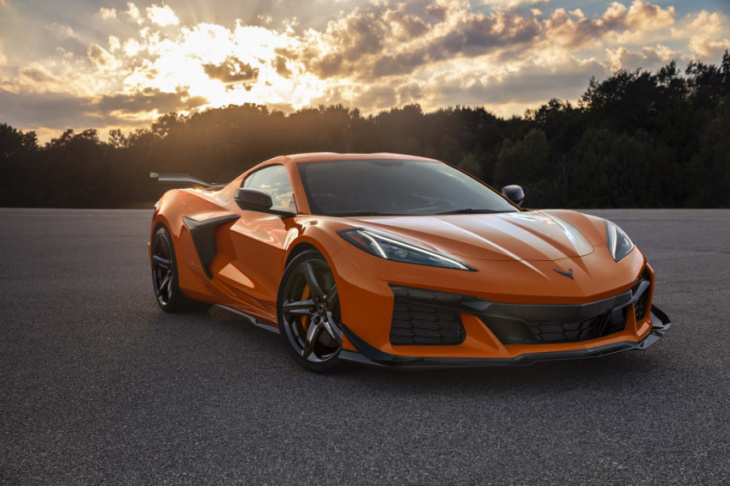 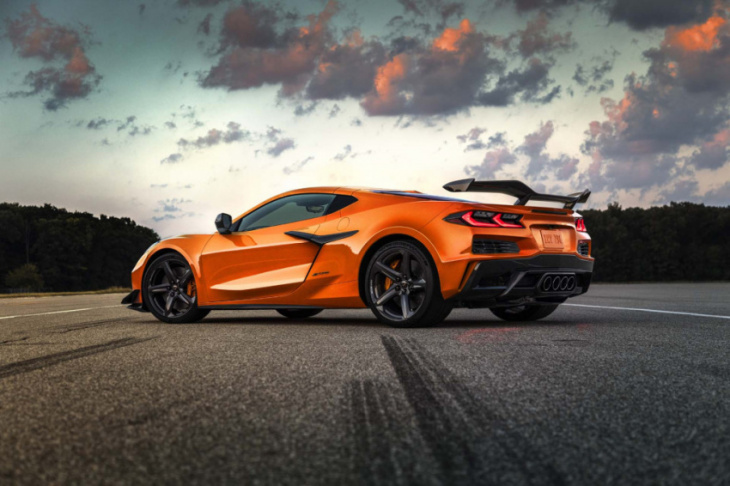 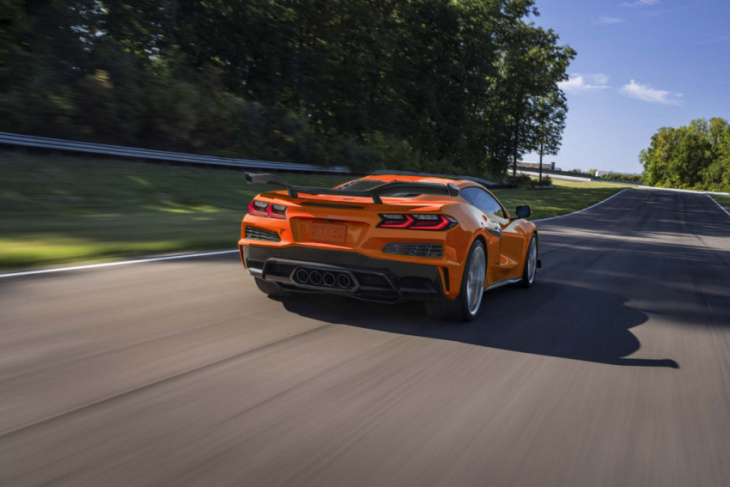 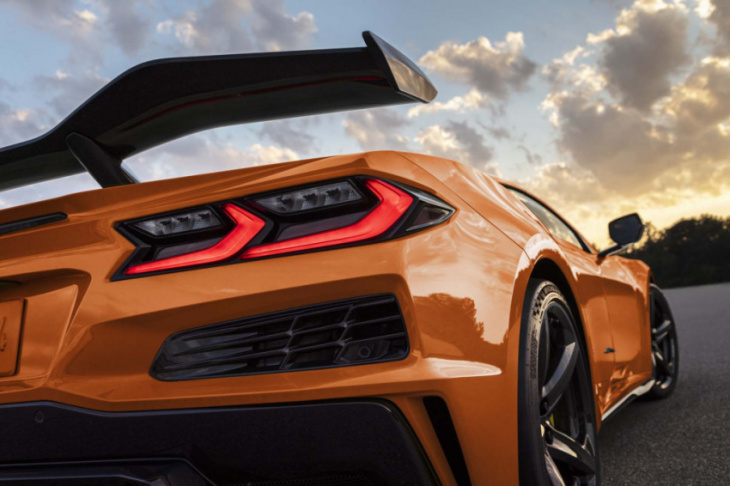 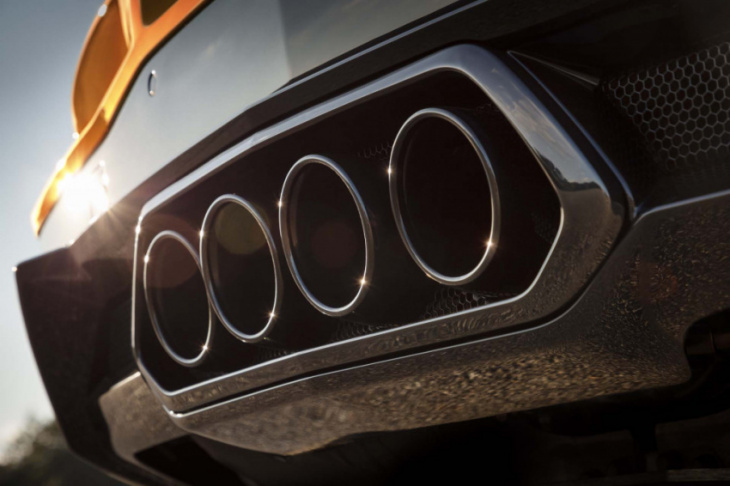 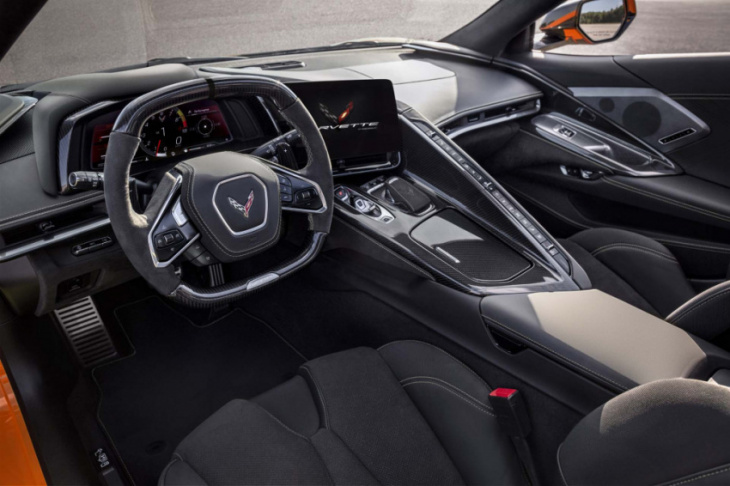 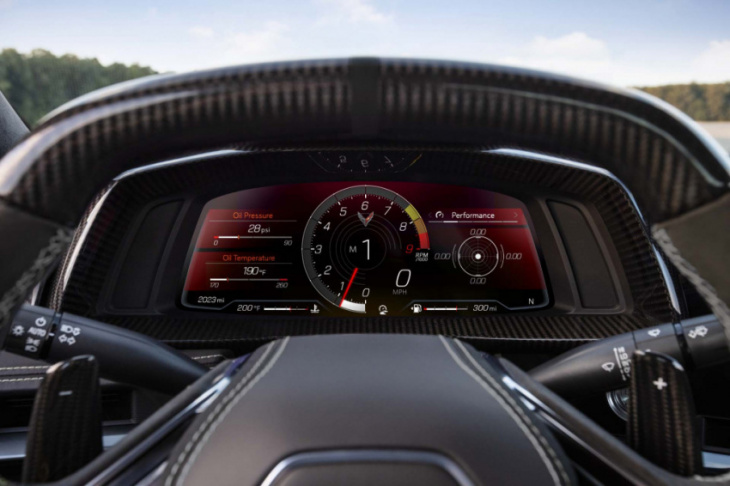