A CEO of an energy solutions company feels companies need a big push and quick action from the right players. 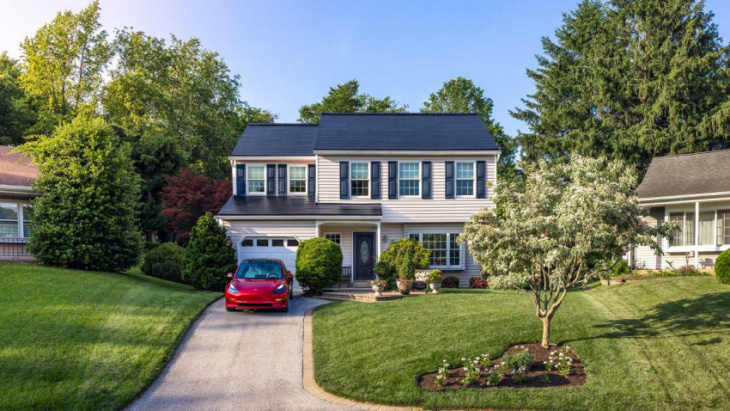 Posted on EVANNEX on November 13, 2022, by Peter McGuthrie

Disruptions caused by Tesla in the last decade can be hard to count, but part of the company’s incredible growth can be pointed back to its mentality when getting things done. Regarding climate change and renewable energy, Tesla has acted swiftly to push its zero-emission vehicles out into the world, and some say that the energy sector needs the same urgency to reach environmental goals. 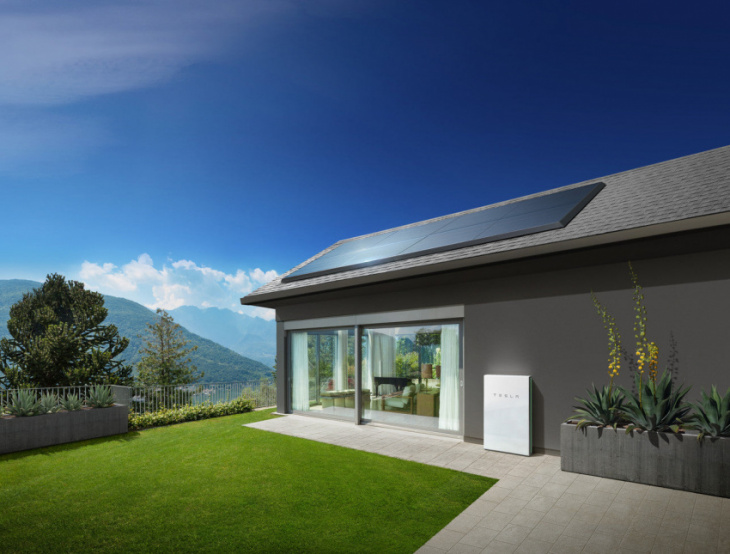 Above: A home with a Tesla Powerwall and solar panels. Photo: Tesla

Tesla’s gumption to get things done is needed to help push the energy sector forward, according to an energy executive in a report from CNBC. There’s no doubt that Tesla has helped renewable energy become a worthwhile goal in the auto sector, but much more is needed to be done to help the energy industry as a whole follow suit.

That is, at least according to Tree Energy Solutions CEO Marco Alvera, who also used to head the energy infrastructure powerhouse Snam. According to Alvera, it’s going to take companies with the agility to execute quickly enough upon environmental goals to really help spur the world away from fossil fuels.

The news comes as world companies and organizations look to shift toward renewable energy. For one the European Union is looking to increase renewable energy installations in the coming years, in order to meet its goal of reaching climate neutrality by 2050.

During that journey, Tesla has become one of the world’s most well-known companies with its zero-emission vehicles, and its endeavors into solar energy and power storage have already begun to revolutionize the energy sector. Although Tesla’s car business remains front and center, the company is pushing into energy.

One example is the company’s Virtual Power Plant program which recently debuted, utilizing energy storage across thousands of households to help provide power back to the grid during times of peak demand. The program recently had its first events in California, and Tesla cooperated with utility providers PG&E and Southern California Edison to pull it off.

Similar programs are being piloted in Texas (where Tesla also wants to sell electricity alongside other utility providers) and Japan, and the concept could revolutionize how the world consumes electricity.

Alvera’s company is focused on developing projects around green hydrogen, though creating a product with a worldwide reach is a true process. He says that scaling up production — something Tesla worked at for over a decade — will be critical in the coming years, since we already have the necessary technologies to make these changes.

“We absolutely have the technology. China [is leading], I would say, by a big margin on solar panels and on the electrolyzers,” he added. “There’s European technologies, there’s U.S. technologies.”

“So we have the technologies, what we don’t have is a manufacturing capability to scale those technologies up in time. And that’s where I would like to see more policy focus and more entrepreneurs really investing [in] — the factories.”