Elon Musk wants the settlement he reached with the Securities and Exchange Commission (SEC) that requires his tweets to be preapproved to be scrapped.

Musk first drew the ire of the SEC in 2018 when he made his now-infamous “funding secured” tweet about taking Tesla private. He was forced to step down as chairman and pay a $20 million fine as part of a settlement. Tesla itself also had to pay a $20 million fine and the automaker must preapprove certain tweets from Musk relating to the carmaker.

However, in a motion filed in Manhattan federal court, Musk’s lawyers claim that the Twitter oversight policy has become unworkable and the SEC has abused the deal to make “round after round of demands for voluminous, costly document productions, with no signs of abatement.” 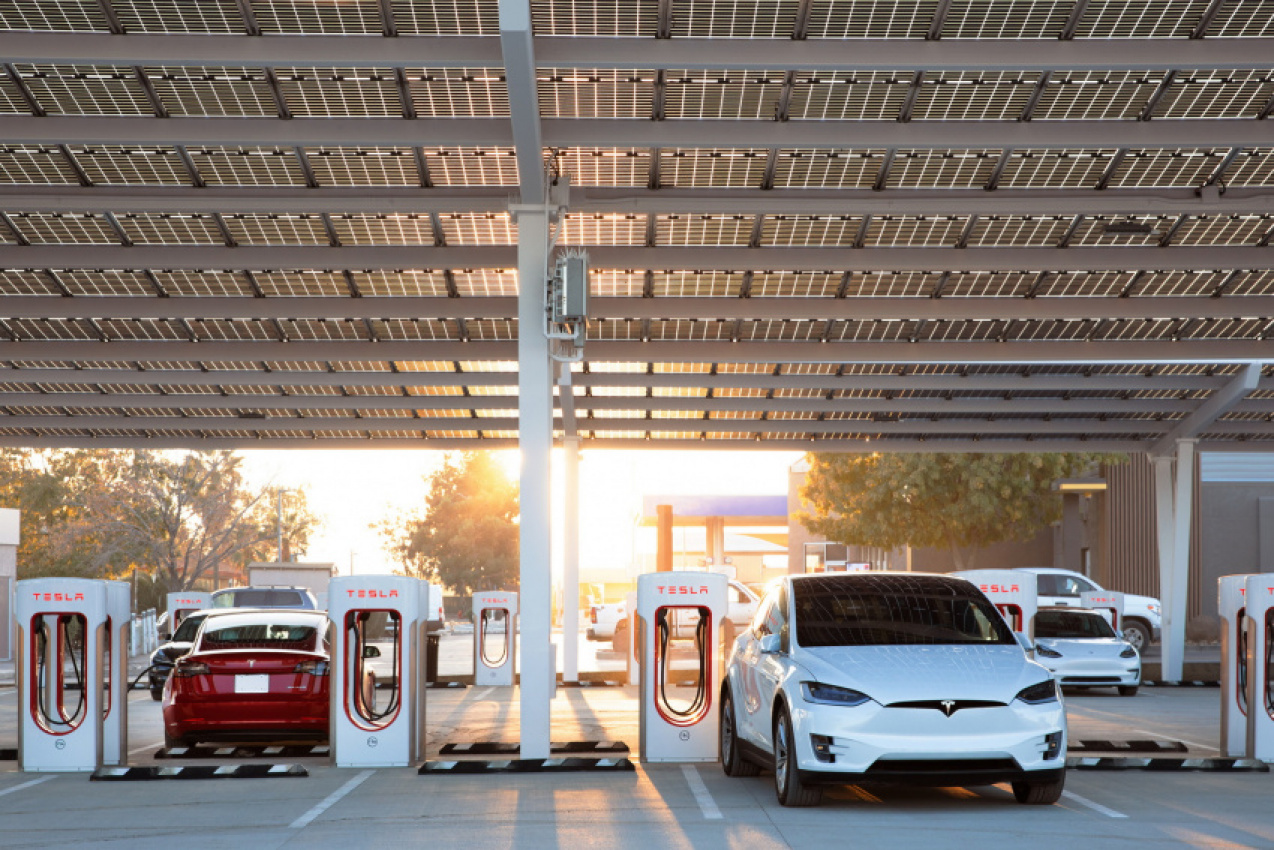 Musk has also disputed claims from the SEC that he defrauded investors with his “funding secured” tweet and now claims that he felt pressured to settle the SEC’s civil lawsuit. “I never lied to shareholders. I would never lie to shareholders. I entered the consent decree for the survival of Tesla, for the sake of its shareholders,” he claims in a new filing.

Musk is the subject of a new SEC investigation after it emerged that his brother, Kimbal Musk, sold $108 million worth of Tesla shares one day before Elon Musk published a poll on Twitter asking if he should sell 10 per cent of his stake in the automaker.

Indiana University law professor, Donna Nagy, says it will be difficult for Musk to convince a judge to scuttle his settlement with the SEC.

“It is exceedingly difficult to convince a federal court to terminate a consent decree,” Nagy told The Wall Street Journal. “The showing required is very high and there is very recent precedent in an analogous area.” 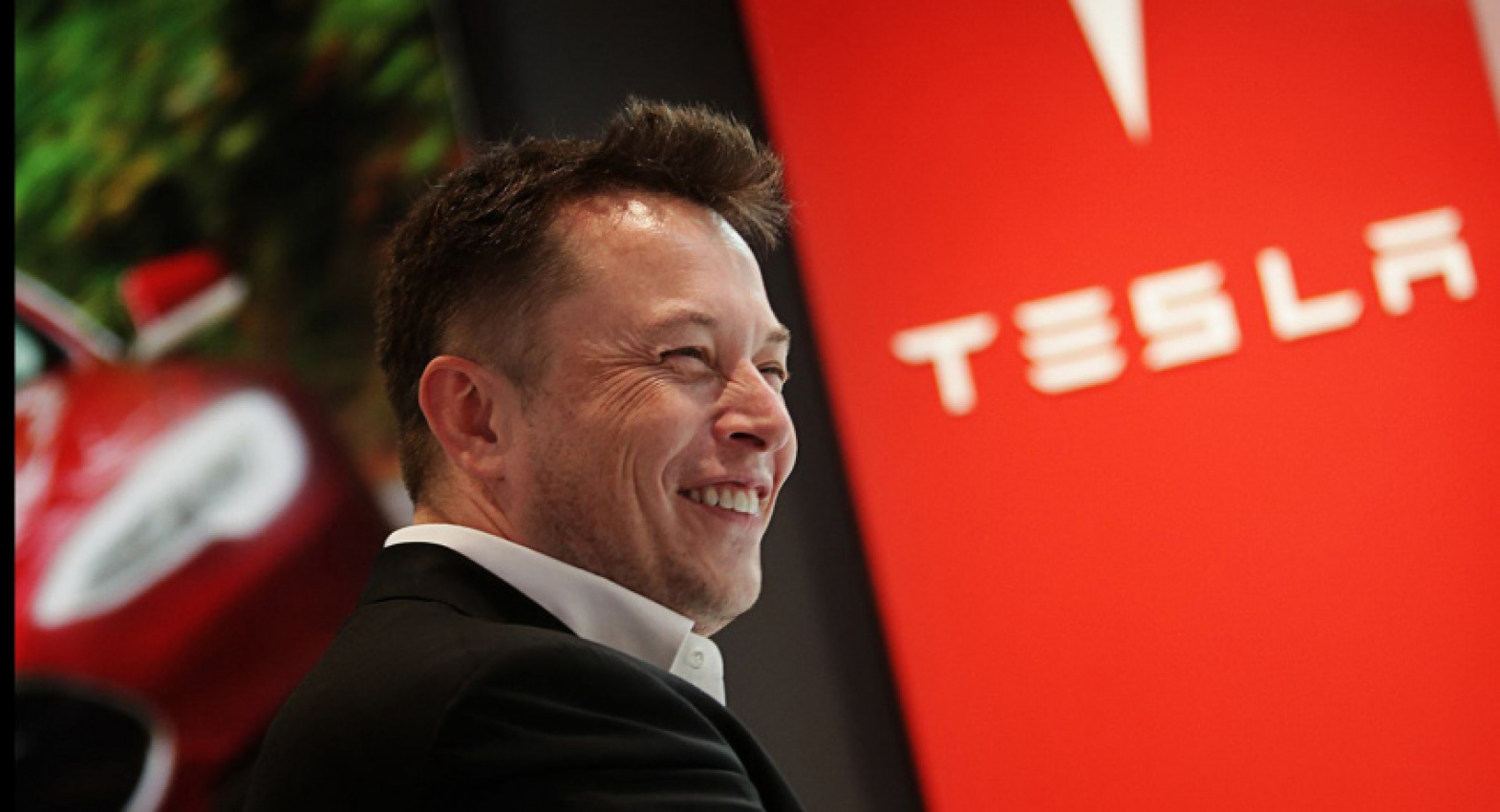