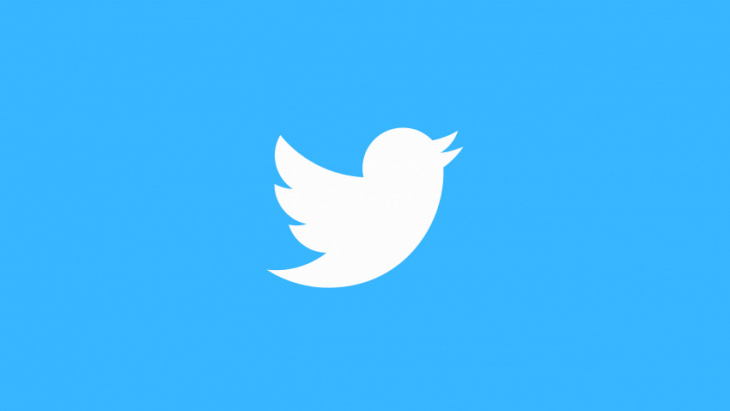 Elon Musk announced that he would release information on Twitter’s suppression of the Hunter Biden story at 5 pm Eastern Standard Time. He added that there would also be a live Q&A.

What really happened with the Hunter Biden story suppression by Twitter will be published on Twitter at 5pm ET!

The son of U.S. President Joe Biden has been a controversial topic for political supporters on both sides.

Hunter Biden was said to have taken a laptop to a computer repair shop in 2019 and left it there. Three weeks before the 2020 presidential election, the New York Post published an article with emails from that laptop. Those emails showed possible corruption by President Biden and were used by then-President Trump during his campaign for reelection.

In May, PolitiFact stated that Elon Musk’s now-deleted tweet accusing NBC News of covering up the Hunter Biden laptop story was false.

“NBC News reported in October 2020 that the reason it wasn’t providing in-depth coverage of the laptop story was simple: Most mainstream news organizations, including NBC News, have not been granted access to the documents (from the laptop). NBC News asked by email, text, phone call, and certified mail, and was ultimately denied.’” PolitiFact wrote.

Elon Musk now owns Twitter and has promised to expose Twitter’s past suppression of free speech. The unveiling of Twitter’s role in the Hunter Biden story will most likely bring more users to Twitter.

In November, The New York Post reported that  Twitter’s former head of safety, Yoel Roth admitted that censoring its  2020 report on the Hunter Biden laptop article was a mistake.