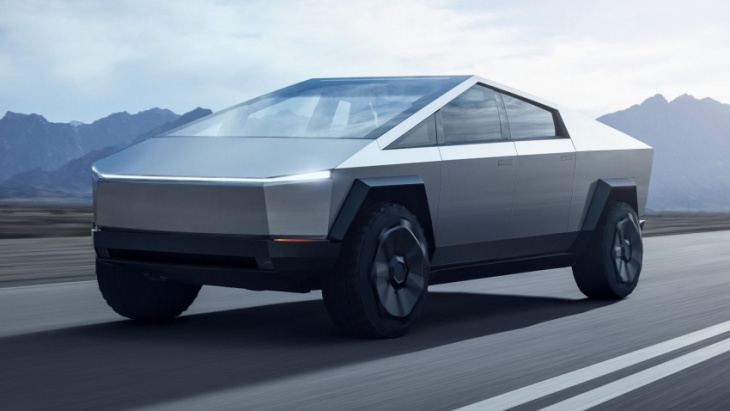 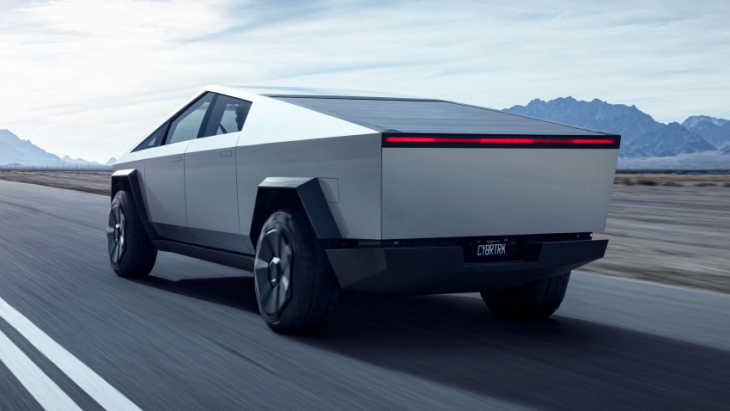 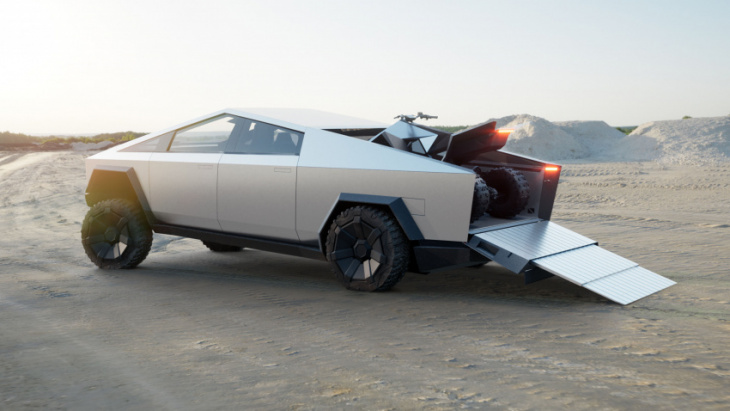 The Tesla Cybertruck will be “waterproof enough to serve briefly as a boat”, according to Elon Musk.

The Tesla boss tweeted that the long-awaited Cybertruck needs to travel from “Starbase to South Padre Island, which requires crossing the channel”. Starbase is the home of SpaceX in Texas. As such, Musk reckons the new truck will have the ability to cross rivers, lakes, and “even seas that aren’t too choppy”.

It’s not the first time Musk has claimed one of his cars is waterproof. Back in 2016, he tweeted that “we *def* don’t recommended [sic] this, but Model S floats well enough to turn it into a boat for short periods of time. Thrust via wheel rotation”.

Cybertruck will be waterproof enough to serve briefly as a boat, so it can cross rivers, lakes & even seas that aren’t too choppy

The Cybertruck was first revealed to great fanfare back in 2019; an all-electric truck that in tri-motor setup claims a 0-60mph time of less than 2.9s. At the time it was scheduled for 2021, but earlier this year Musk said production had been pushed back to 2023.

Since the Cybertruck’s launch, rivals have sprung up in its wake: the Rivian R1T, Ford F-150 Lightning and Hummer EV. Will the Cybertruck’s amphibious capabilities allow it to weather the competition?

Keyword: Elon Musk: Tesla Cybertruck will be able to “serve briefly as a boat”