Elon Musk says drill for oil, but he should worry more about nickel prices skyrocketing 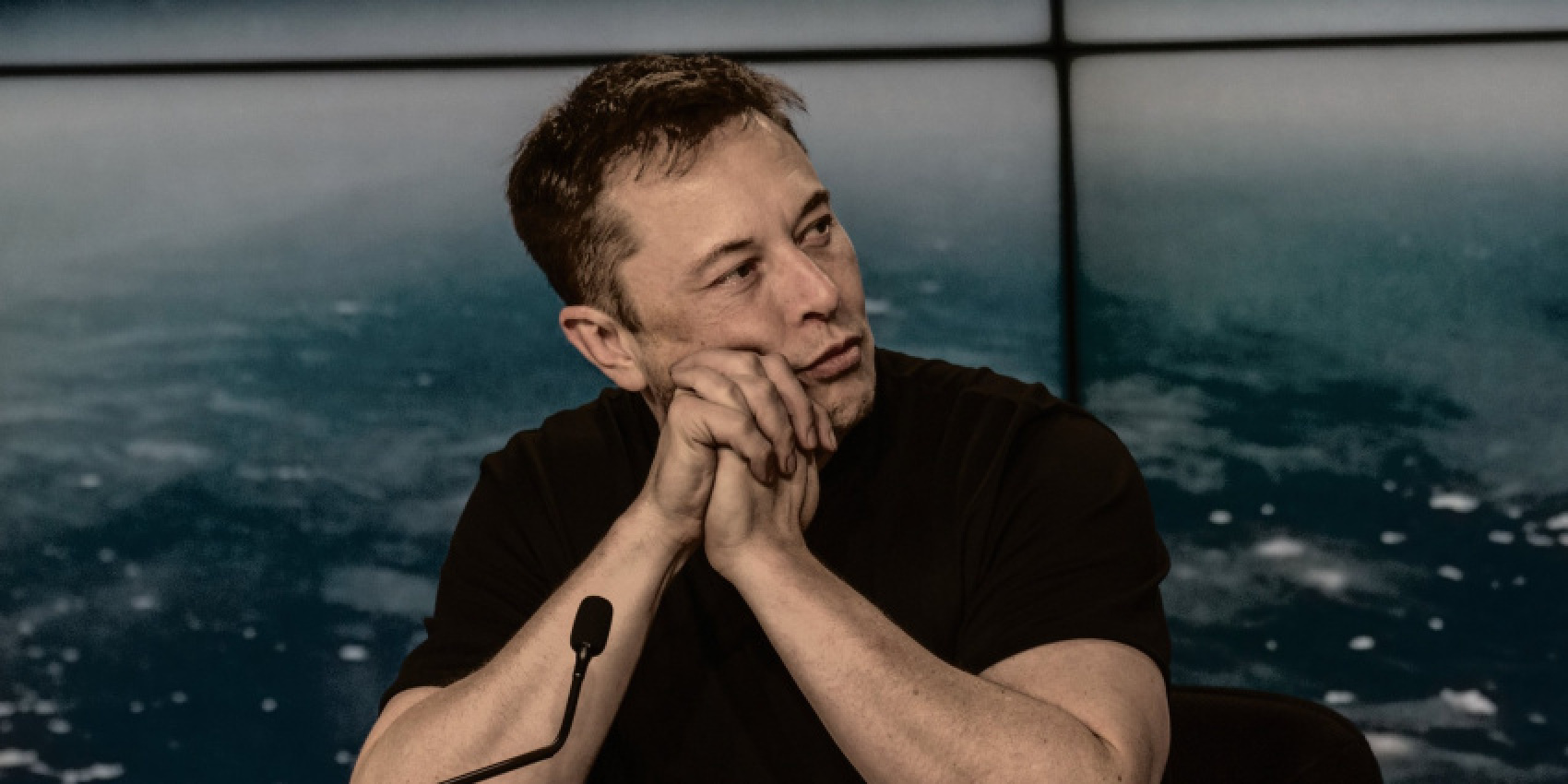 Elon Musk recently made a call for the world to drill for more oil as prices are surging amid anticipated shortages due to the situation between Russia and Ukraine.

It’s surprising coming from someone who is trying to get the world off oil. But on top of it, he and Tesla should worry more about nickel prices, which are skyrocketing right now.

Nickel is a critical resource when it comes to transitioning the world to electric transport and clean energy.

High energy density batteries, which are required for long-range electric vehicles, all use a significant amount of nickel in the cathode of the battery cell.

By volume and cost, it accounts for a significant part of an electric vehicle’s battery pack, which in turn is the most costly part of an EV.

Of course, nickel is also used for plenty of applications other than batteries for electric vehicles.

Actually, only about 5% of the world’s nickel supply is currently used for batteries going into electric vehicles, but that number is going up fast.

Even with conservative estimates of electric vehicle adoption, it is expected that EV nickel demand would jump from 5% to 59% of the overall nickel supply within this decade.

That means a giant squeeze of nickel supply is going to happen if there’s not a major ramp-up of production soon.

In 2020, Tesla CEO Elon Musk urged nickel miners to increase production as he saw the problem coming, but neither he nor most people saw the conflict in Ukraine coming, and it’s increasing the price of several commodities.

The most obvious one is oil. Russia is a big producer of oil and gas, and several countries and petroleum companies have been implementing and/or discussing embargoes on Russian oil, which has sent the price of the barrel to record highs not seen in 14 years as the supply is expected to be limited.

It pushed Musk to call for the world to drill for more oil and gas last week:

Hate to say it, but we need to increase oil & gas output immediately.

This angered many of his followers, who saw it as an anti-clean energy call despite Musk explaining that his comment comes from a concern that civilization is currently mostly powered by oil and gas.

The counter-argument is that the situation is actually putting a focus on alternatives to oil and gas and could accelerate the shift to clean energy, which is the sole mission of Musk’s company, Tesla.

And now Musk could shift his concern to another resource that is being affected by Russia’s invasion of Ukraine, and that is nickel, which he has been concerned about in the past.

Russia is the world’s third-largest producer of nickel, and with fear of its imports being limited in an already difficult nickel market, it sent prices through the roof:

The price per ton of nickel already more than doubled over the last year, prior to the Russian invasion of Ukraine, but it has gone up over 80% in the past month, with a significant jump yesterday.

The massive surge is believed to have been triggered by short-sellers trying to cover their short nickel positions following fear that Russia’s supply would be cut off from the rest of the world.

Morgan Stanley believes that the new price alone could add an a average of $1,000 to electric cars, like Tesla’s.

Tesla has taken steps to encourage new production of nickel, like singing an off-take agreement with Talon Metal for an upcoming new nickel mine in the US.

These off-take agreement helps junior mining companies raise money to bring those new mines to production, which is a capital intensive process.

Many more of those deals and new mines are going to need to happen in order to support demand from the electric transition regardless of the situation with Russian nickel.

Keyword: Elon Musk says drill for oil, but he should worry more about nickel prices skyrocketing