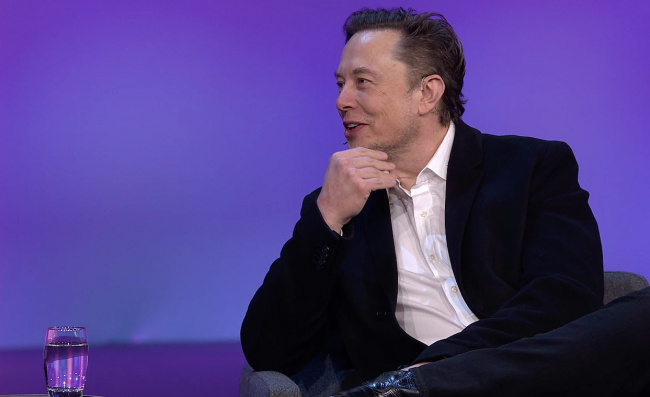 Being Tesla’s largest shareholder, Elon Musk saw his net worth get battered and bruised last year as TSLA shares lost 65% of their value. So notable was the drop in Musk’s net worth that the Guinness World Records actually noted that the Tesla CEO had set the record for the largest loss of personal fortune in history.

Yet as per data from the Bloomberg Billionaires Index, Musk’s net worth has grown by about $10.6 billion since he took the stand in court on Friday. Thanks to this, Musk’s net worth has bounced back to $145 billion, allowing him to close the gap with Bernard Arnault, the chairman of LVMH Moet Hennessy Louis Vuitton, who took over Musk’s place as the world’s wealthiest person last December.

Interestingly enough, Musk’s net worth has rebounded as of late. This is not unlike the net worth of the majority of the world’s richest 500 individuals, which have also seen some recovery after a challenging 2022.

While Musk appears to generally not care much about his net worth, the CEO’s recovering fortune bodes well for the momentum of electric vehicle maker Tesla. Musk, after all, is Tesla’s largest shareholder, and thus, his net worth is heavily entwined with the EV company. Tesla’s 65% drop last year, for example, was partly pushed by Musk’s decision to offload some of his TSLA shares to help him acquire and run Twitter.

Regardless of whether he is the world’s richest man or not, Musk tends to attract a lot of attention. Just recently, Musk took the stand in a securities fraud lawsuit over a tweet he posted in August 2018, which claimed that he had funding secured to take Tesla private at $420 per share pre-split. Tesla shares rose as much as 13.3% following Musk’s “funding secured” tweet.

As noted in a Bloomberg News report, Musk stated that he did not hold enough shares to take Tesla private at the time, and thus, he needed help completing the deal. Musk would eventually walk away from a take-private deal for Tesla, but not before TSLA shares experienced a lot of volatility in the market.