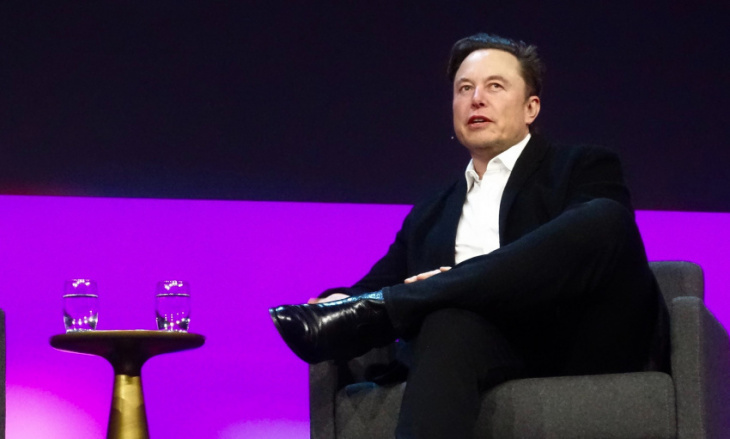 Musk has been pretty open about his disdain for mainstream media’s coverage of FTX’s collapse. During his court appearance last week, Musk noted that organizations such as the US Securities and Exchange Commission (SEC) have been far more willing to investigate him than FTX, which cost its investors billions.

The alleged relationship between Musk’s Twitter and the disgraced FTX founder was initially posted on Semafor, which claimed to have reviewed text messages between the two CEOs. According to the publication, Musk had texted Bankman-Fried two weeks after clinching a deal to purchase Twitter. Musk then reportedly invited the FTX CEO to roll a $100 million stake Bankman-Fried had owned for a few months into the privatized social media company.

Semafor’s report has prompted further coverage of the alleged deal between Musk and Bankman-Fried, one of which was posted by Insider. Musk promptly took to Twitter to deny the report, dubbing it as flat-put inaccurate. Musk also took a shot at the publication itself. “False. Also, Business is still not a real publication. Just give up,” Musk wrote.

False. Also, Business is still not a real publication. Just give up.

In a later post, Musk also called out Semafor for its connections to Bankman-Fried. The Tesla CEO included a screenshot showing that the disgraced FTX CEO is among the publication’s investors. “Semafor is owned by SBF. This is a massive conflict of interest in your reporting. Journalistic integrity is (garbage),” Musk posted.

Semafor is owned by SBF. This is a massive conflict of interest in your reporting. Journalistic integrity is 🗑️. pic.twitter.com/1AB6KReJUj

While Musk’s complaints about Bankman-Fried’s alleged stake on Twitter may seem like the Tesla CEO simply expressing his typical disdain for the media, the tone and angle of the initial report posted on Semafor are quite interesting. As noted by some Twitter users who responded to the article, it was pretty interesting to see the publication write about Musk and Bankman-Fried, and still have the Tesla CEO come out in a worse light.