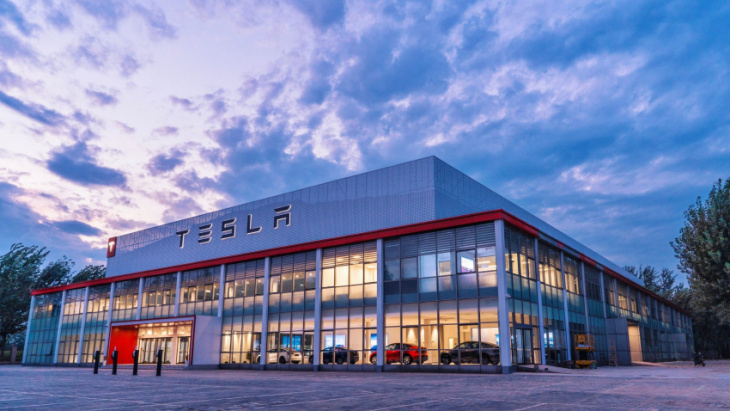 During the video call, Elon Musk reportedly told President Yoon that he considered South Korea one of the top candidates for a Tesla factory in Asia, reported Reuters. Since the beginning of the year, Musk has teased that Tesla plans to announce its next gigafactory location by the end of 2022.

Last quarter, a few documents and occurrences appeared to suggest that Tesla might build its next gigafactory in Canada. The Minister of Innovation, Science and Industry in Canada, Francois-Philippe Champagne (FPC), confirmed that he held talks with Tesla. Minister Champagne also visited Tesla’s Markham facility in Canada. The Markham site makes machines installed at Tesla gigafactories worldwide.

Canada has been working on becoming the global auto industry’s “supplier of choice.” The country is well-positioned to be a strong contender as a top EV supplier in North America, especially after the United States passed the Inflation Reduction Act (IRA).

Even though Canada would be a good move for Tesla with the IRA enacted, the EV automaker could also be looking to strengthen its roots in Asia, and South Korea would be a good choice. Giga Shanghai has been a powerhouse factory for the company, making significant contributions to Tesla’s output and finances. However, the tension between the United States and China might place Tesla in a precarious position.

South Korea is an ideal country for another Tesla gigafactory in Asia. Elon Musk and President Yoon also talked about Tesla stepping up cooperation with South Korea on supply chains, hinting that the EV maker would have a reliable support system for a gigafactory in the country.

Tesla already has strong ties to South Korea. It works closely with LG Energy Solutions (LGES) to produce batteries. In June, the South Korean battery producer announced plans to invest $567.76 million to expand production at home. LGES provided Teslarati with details on the expansion, which included plans for a new assembly that would produce 4680 cylindrical battery cells.