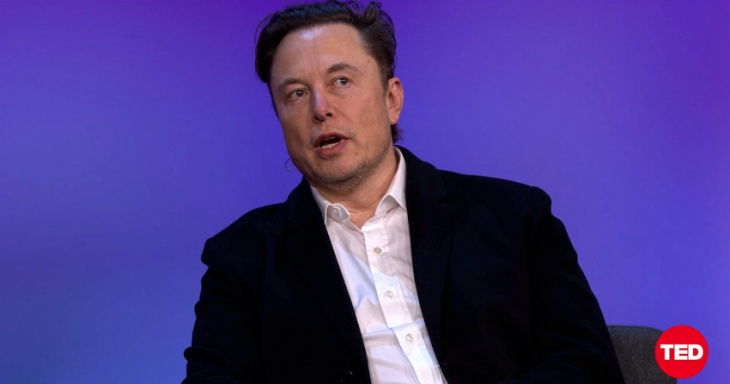 Elon Musk called the NHTSA’s terminology of over-the-air software updates being used as recalls “outdated and inaccurate,” after the agency issued a recall on over one million Tesla EVs due to a window system malfunction.

Additionally, the agency described the risk, stating, “If a window is closing and detects an obstruction, the condition may increase the risk of a pinching injury to the occupant.”

However, Tesla is not going to need to bring the over one million vehicles into Service Centers to remedy the issue. It can be fixed with a Software Update, which will be sent out by Tesla and downloaded to each affected vehicle over the internet.

Musk believes the terminology of “recall” needs to be updated as vehicles with malfunctions like the window automatic reversal system can be remedied with downloadable fixes:

The terminology is outdated & inaccurate. This is a tiny over-the-air software update. To the best of our knowledge, there have been no injuries.

The terminology leads to a confusing description of the problem, as most people resonate the word “recall,” with an issue that needs to be fixed with a hardware replacement. However, the NHTSA has continued to utilize “recall” to describe these types of issues.

However, the NHTSA told Teslarati in February that manufacturers are required to initiate recalls for any repair, including software updates. According to the agency’s description, a software update still falls under the definition of a “recall.”

Tesla is not the only company that has been embattled with the confusion that is recalls and over-the-air software updates. Ford was able to remedy nearly 49,000 Mustang Mach-E units in June due to a high-voltage main battery contactor malfunction through software updates.

Elon Musk announced that Tesla is starting Tesla Semi production and Pepsi is going to get the first electric trucks starting December 1st. Tesla Semi, an all-electric class 8 truck, was unveiled back in 2017. At the time, it was supposed to come as soon as 2019. The vehicle ...

A Twitter glitch has Elon Musk and many users liking their own tweets, retweets, and replies. Many of Elon Musk’s followers, including myself, noticed something odd on Twitter. Elon Musk, it seemed, was going on a nonstop tweet-liking spree of all of his tweets. As someone who uses Twitter often, I ...


View more: A Twitter glitch has Elon Musk & many users liking their own tweets

Twitter is refusing to accept Elon Musk’s renewed bid of $44 billion for the social media company, according to a report from The Associated Press citing Elon Musk’s attorneys. This news comes after reports of Elon Musk’s asking the Delaware court to halt the upcoming trial. He renewed his offer ...