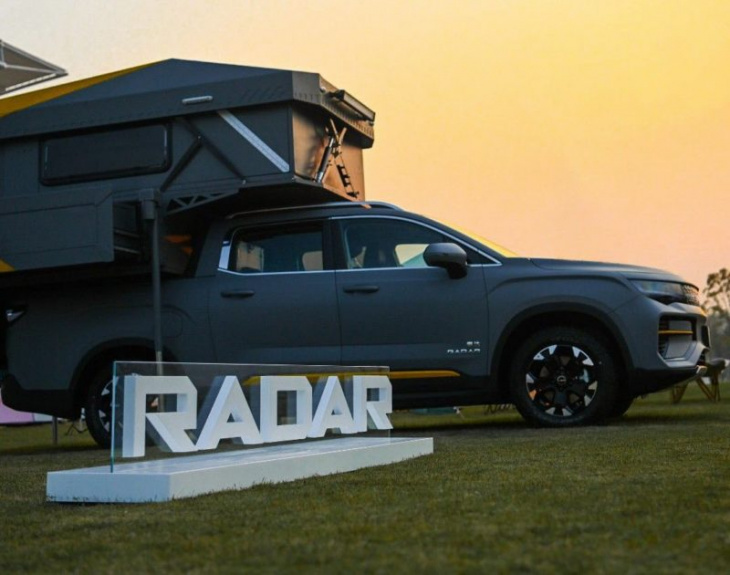 A new lifestyle electric ute priced under $A40,000 has been officially launched in China. It’s the 2023 Radar RD6 that is owned by Geely Auto, the same company that owns Volvo Cars, Polestar and Lotus brands globally.

The Radar RD6 ute will be offered in 4 variants and starts at the equivalent of $A37,600 for the base model. That’s on par with many internal combustion engine (ICE) dual-cab utes.

The next version up has a bigger battery with a greater range and is priced at $A41,800. There is also a premium version of this variant which is priced at $A48,070 AUD. The top of the range offers the biggest battery and comes in at $A56,500.

Up to 500 km of expected WLTP range

The top-of-the-range variant comes with a 100kWh battery pack. This pack can deliver up to 632 km of range on the NDEC test cycle. Based on that, it’s expected to have a WLTP range of around 500 km. 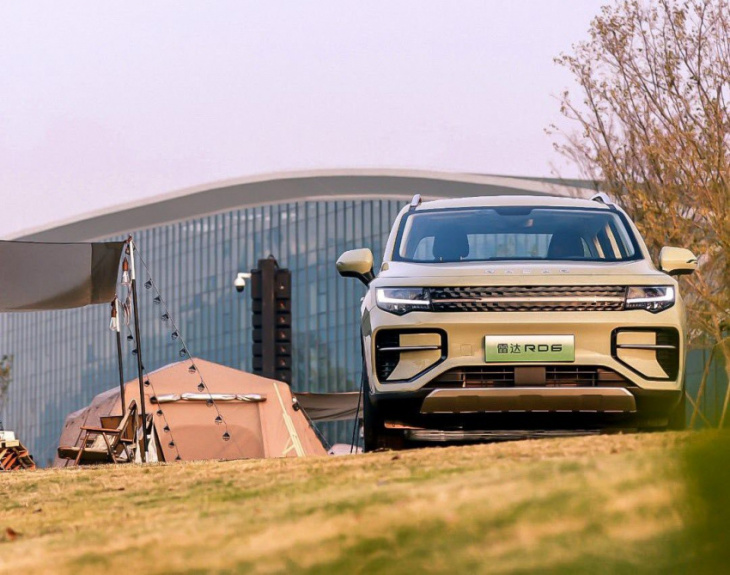 For some comparison, the 2022 Ford F150 Lightning has a 98kWh battery pack in its standard range model while the extended range battery pack tops out at 131 kWh.

The Radar RD6 base model comes with a smaller 63kWh battery pack. This battery can provide up to 400 km of NEDC range. In real-world conditions, we expect it to be more like 300km of range which is still plenty for an average daily commute in Australia.

200 kW of power and packed with safety

The Radar RD6 offers a good amount of power and acceleration. The 200 kW motor offers plenty of power and can accelerate the ute from 0 – 100 km/h in 6.9 seconds. 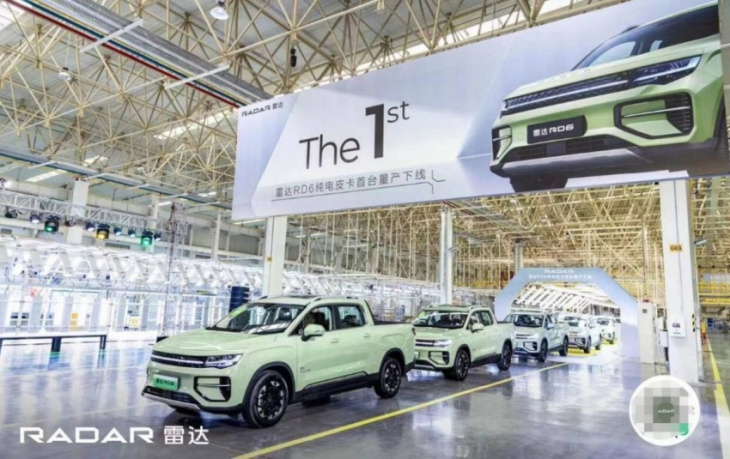 The Radar RD6 also offers driver assistance and safety features which include:

The cross-traffic alert system is helpful given the length that comes with the ute tray. The dimensions of the ute are:

To top that off, vehicle-to-load technology is also on offer for camping or operating power tools (could even charge a laptop) on site. 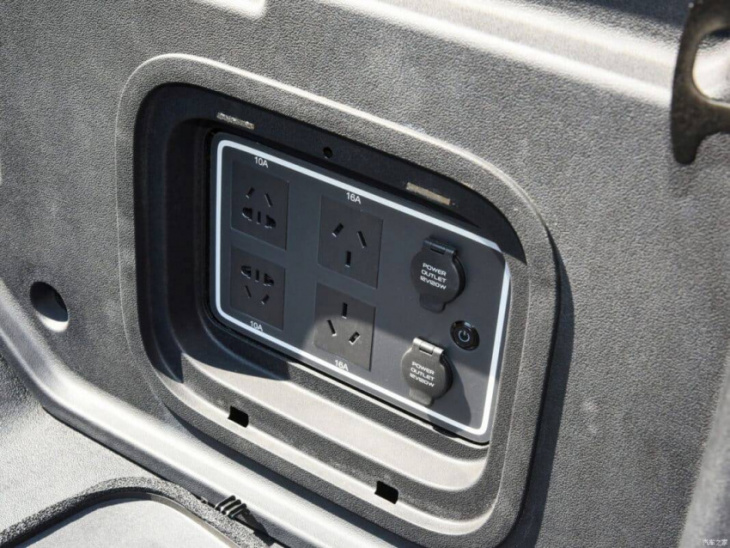 The Driven’s view: The argument that electric utes are still years away doesn’t stand true anymore. With recent announcements by LDV in Australia and now the launch of more lifestyle utes like the Radar RD6 in other markets, it won’t be long before EV utes land here.

We’ll have the first EV ute in the market before the end of the year. With diesel prices soaring, there are thousands of ute owners ready to make the switch to cleaner, cheaper and more functional utes – which electric utes really are.

Keyword: Electric ute under $40,000 launched by owner of Volvo, Polestar and Lotus brands

Electric vehicle brand Polestar is expanding its partnership with Luminar, announcing it’ll use the latter’s long-range LiDAR technology in its upcoming flagship. Already confirmed for use in the forthcoming Polestar 3 SUV, the technology will also be employed in the Polestar 5 four-door grand tourer. The new flagship, inspired by ...

Swedish car-maker still focused on having no fatalities in its cars, despite missing 2020 safety ‘target’

Pre-orders for the lidar-equipped Polestar 3 are open, with deliveries starting in late 2024.


View more: Polestar 3 Is Now Available With Luminar’s Lidar, Polestar 5 To Get It Also

The Max-Out has lines to suit a vehicle from the 1970s or 1980s with a square grille and rear light designs. The Max-Out has a clearly retro-inspired design. The interior has a cascading seat design, with a two-spoke oval steering wheel. Does this retro-inspired concept car show a fresh ...


View more: Nissan maxes out retro appeal in new concept car, but is it a hint at a sportier and more unique future for the brand?

Want to own a piece of Lotus? Marque's EV arm goes public

Lotus Set To Go Public Via SPAC At $5.4 Billion Valuation

What Is the Cheapest Lotus?