Ford Fiesta hybrid goes on sale in the UK

The popular Ford Fiesta compact hatchback – the automaker’s best-selling model in Europe – is now available to order with an electrified powertrain for the first time, 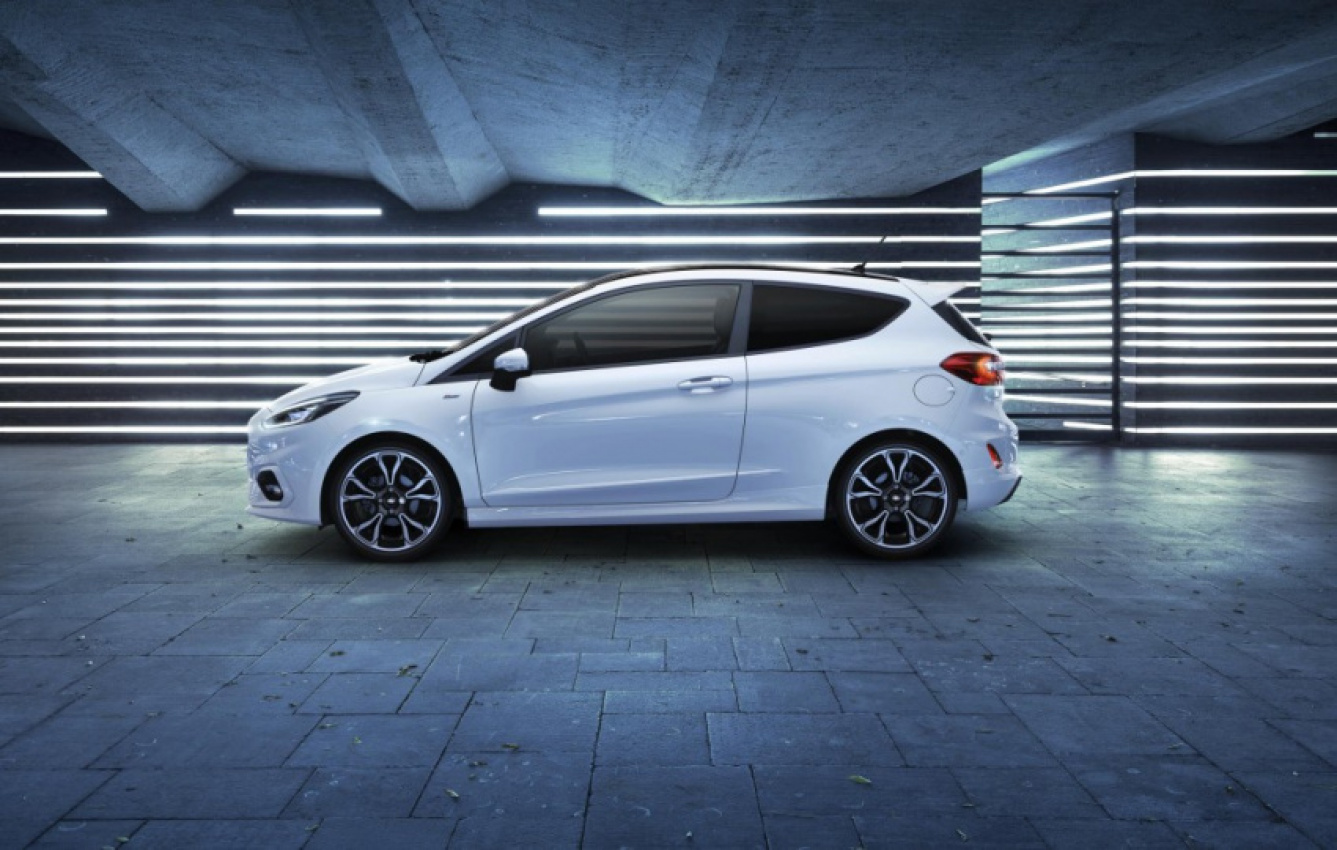 “Adding EcoBoost Hybrid technology to Fiesta’s best-in-class driving dynamics means customers can have even more power and still go further on a tank of fuel,” said Roelant de Waard, vice president, Marketing, Sales & Service, Ford of Europe. “The Fiesta EcoBoost Hybrid will help Ford bring the benefits of electrification to more drivers than ever before.”

The new transmission offers the ideal solution for RWD Transit applications where automatics are preferred for their ease-of-use and convenience, such as higher weight conversions including grocery delivery vans, emergency response vehicles and motorhomes, as well as Ford’s popular factory-built 15-seat and 18-seat Transit minibuses. 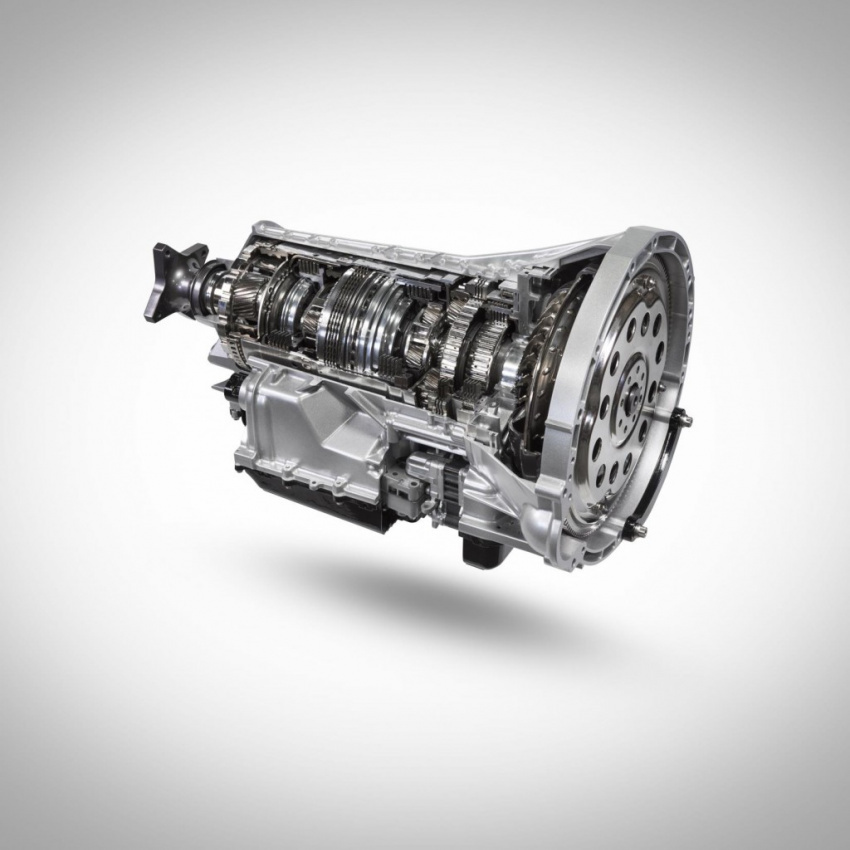 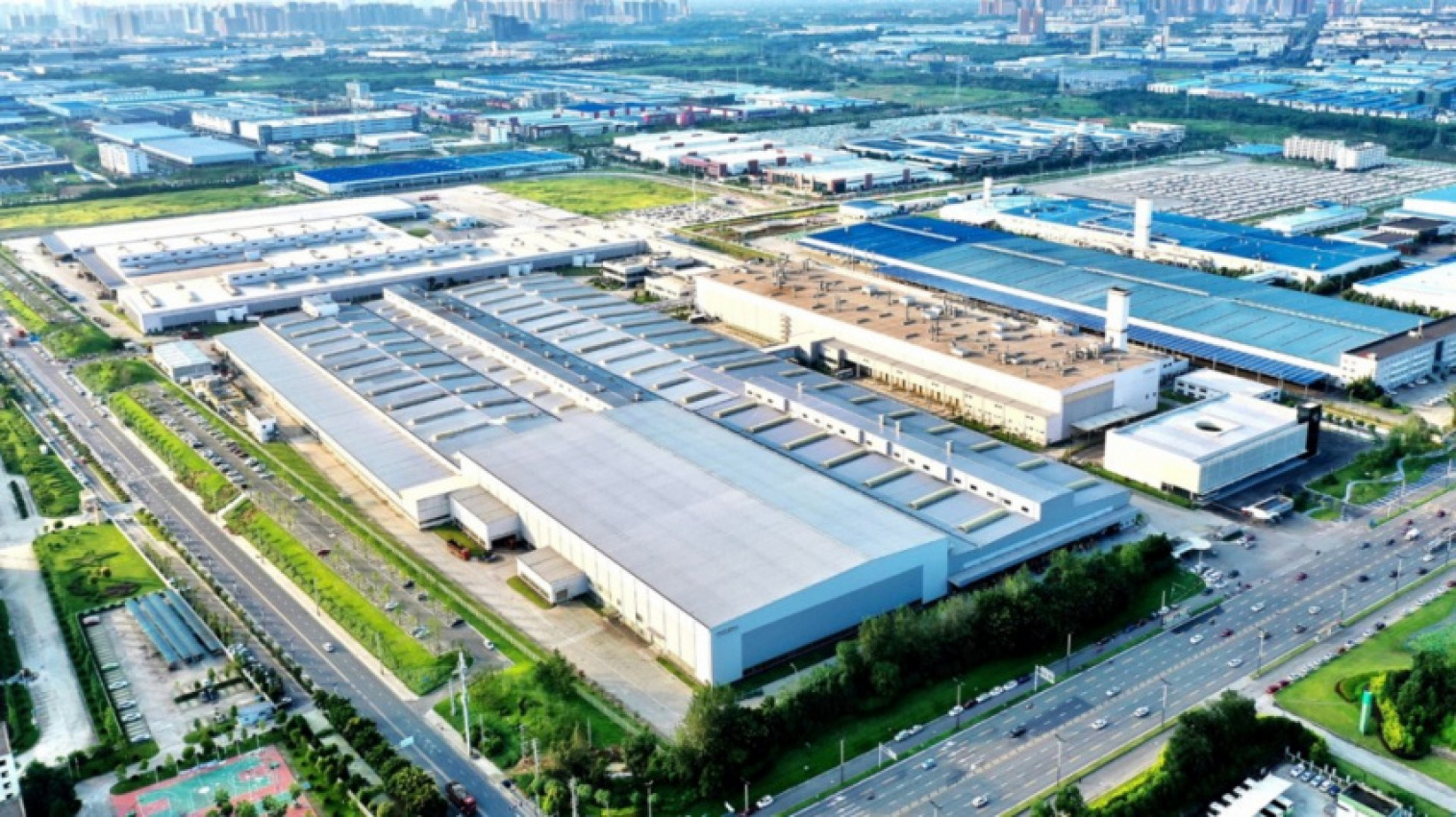 It is the latest concrete step towards Volvo Cars’ ambition to have climate-neutral manufacturing by 2025, part of a wider climate plan that aims to reduce the overall carbon footprint per car by 40 per cent between 2018 and 2025. By 2040, Volvo Cars aims to be a climate-neutral company.

The new electricity contract is also in line with broader ambitions in China to reduce carbon emissions from industry and reduce the carbon footprint resulting from energy generation.

Until recently, the Chengdu plant already sourced 70 per cent of its electricity from renewable sources. The new contract addresses the last 30 per cent.

Under the new contract, around 65 per cent of the electricity supply comes from hydropower, while the remainder comes from solar power, wind power and other renewable sources.

“Our ambition is to reduce our carbon footprint through concrete, tangible actions,” said Javier Varela, Head of Industrial Operations and Quality at Volvo Cars. “Securing a fully renewable electricity supply for our largest plant in China is a significant milestone and underlines our commitment to taking concrete, meaningful action.”

Nissan is taking a balanced, customer-centric approach – beyond mere speed – with its latest electric powertrain technology.

It’s called e-4ORCE, a revolutionary new all-wheel control technology, assisting – and empowering – drivers of all skill levels by providing instant torque to all four wheels and delivering balanced, predictable power in any situation.

Currently in final development stages, Nissan’s e-4ORCE all-wheel control technology strikes a balance between powerful performance and unprecedented control – delivering excitement at the push of the accelerator while still ensuring comfort for everyone in the car.

Managing power output and braking performance for maximum smoothness and stability, e-4ORCE enhances the driver’s confidence by faithfully tracing the intended driving line on a variety of surfaces, without the driver having to change driving style or input.

During the 2019 Tokyo Motor Show and at CES in Las Vegas earlier this year, Nissan privately demonstrated e-4ORCE in a specially constructed test car using a


View more: Polestar not worried about Volvo rivalry or electric car promises by combustion rivals: 'We're selling everything that hits the ground'