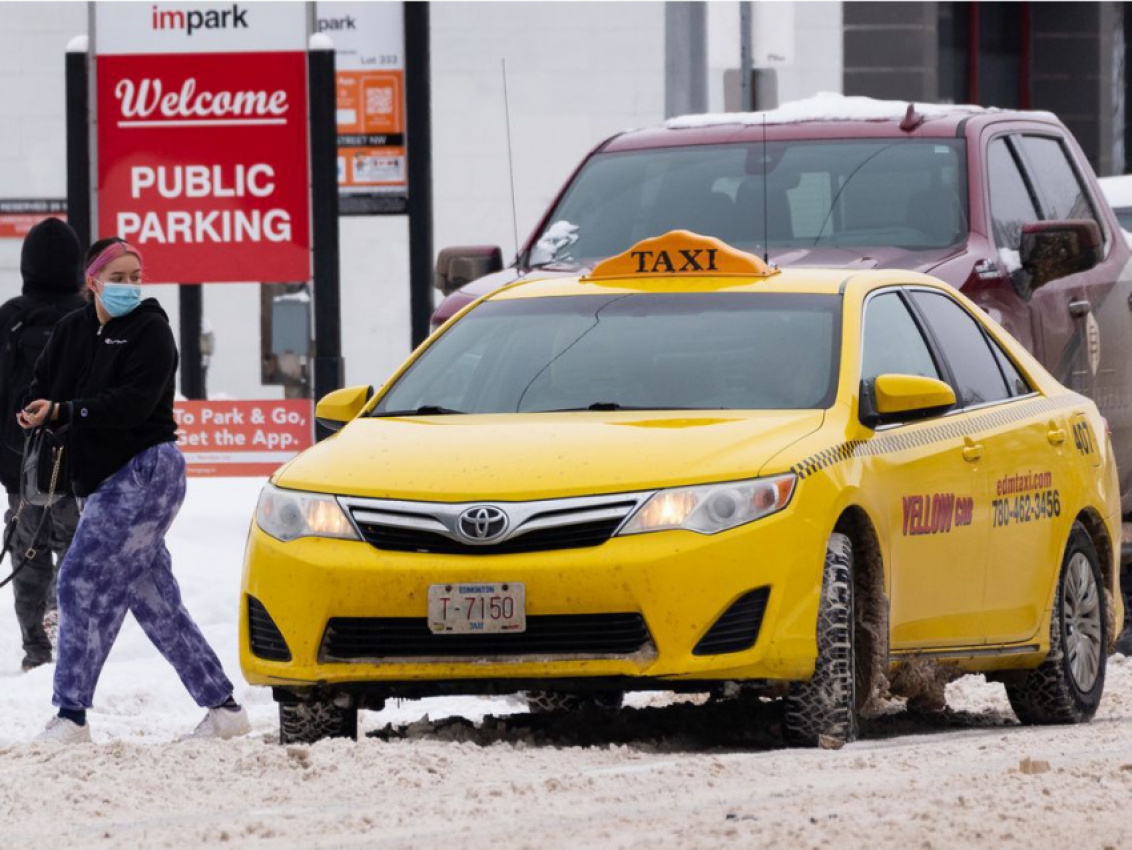 The city is exploring mandatory accessibility training for Edmonton’s taxis and ride-share services like Uber after advocates urged council to make improvements for passengers with disabilities and seniors.

Hoping for quick action and accountability, councillors asked staff Monday to research how the bylaw can be changed to accomplish this outcome, and for regular progress reports on updates to the vehicle-for-hire program to address both safety and accessibility concerns.

Advocates for women, people with disabilities, seniors, youth, and anti-racism rebuked councillors prior to and during Monday’s meeting on a lack of action to concerns raised about sexual harassment and accessibility since at least 2017.

“Too many times have I been stranded in the evening after calling a taxi until closing at restaurants, my university campus, WAVE meetings or events, even to get groceries, all because taxi companies don’t have enough accessible vehicles on the road,” she said.

As a child, Coty said she was assaulted by a taxi driver who groped her on a trip to the hospital.

“I have questions about the safety of women and other marginalized folks in vehicles for hire.”

“While we may not hear about it every time it happens, women encounter sexual harassment and violence everywhere and unfortunately vehicles for hire are no exception,” she said.

Mayor Amarjeet Sohi apologized for the delay and for those who have felt ignored.

Requests councillors make during the community and public safety committee meeting need to be approved during a full council meeting at a later date.

Monday’s discussion came in response to an annual staff update on the vehicle-for-hire program, what administration plans to investigate — and pitch to council for bylaw updates — and carry out this year.

Staff this year planned to look at the potential for a centralized dispatch for accessible trips, mandatory cameras facing inside and outside vehicles, creating an independent investigation and complaints process for ride-sharing, mandatory driver training, using reserve funds for industry or user subsidies, options to verify fares, and to improve its engagement process, among other initiatives.

Some safety changes have already been made to the industry. Council tightened rules in 2019 so anyone convicted of a serious crime within the last 10 years cannot get a vehicle-for-hire licence or appeal the refusal.

One speaker on Monday said cameras should be included in all publicly accessible vehicles in the city.

Layal Abbas told councillors her 10-year-old brother Youssef, who is in a wheelchair and can’t speak, was hurt on an accessible bus and the driver initially tried to hide what happened.

He had a big lump on his head and wasn’t alert, so they took him to the hospital and found out both his arms were broken.

Confronted, Abbas said the company then changed its story, saying the seatbelts failed when the driver hit the brakes causing the boy’s chair to fly, pinning him underneath.

But without cameras, she will never know for sure what happened.

“Youssef cannot speak for himself. He could not tell us he was in pain. He couldn’t tell us anything. And he’s perfect — I promise you guys, he’s the most perfect boy,” she said. “Nonverbal or verbal, the only time I’d want him to ever speak in his entire life is if he could speak on this, but unfortunately, he can’t, and I’m here to speak for the voiceless.

“If there were cameras on the bus we would not have to be asking questions.”