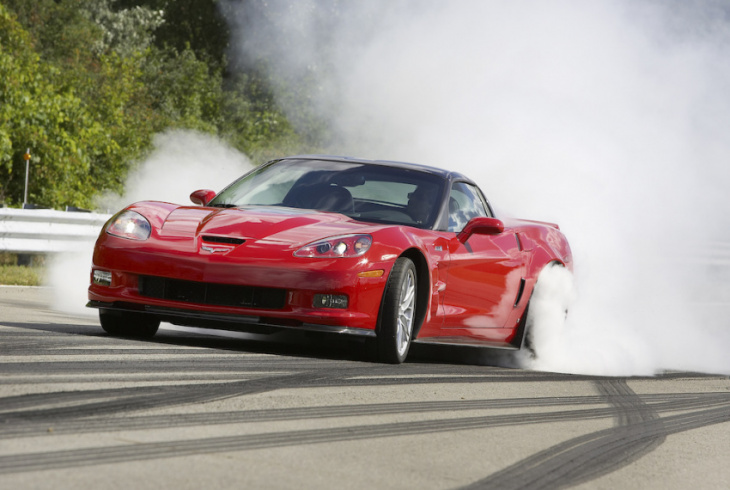 With fines and jail time being levied on those that sell emissions defeat devices, eBay is taking action to protect itself.

Most automotive enthusiasts are well aware of the fact that the Environmental Protection Agency has been cracking down on emissions defeat devices in recent years, efforts that have mostly focused on diesel modifications as of late. However, the EPA has expanded its efforts to stop companies from selling these illegal devices in recent months, even sending violators to prison for their transgressions. Now, eBay has quietly banned the sale of non EPA complaint emissions defeat devices as pressure rises and the threat of financial repercussions mounts, according to Road & Track.

R&T first heard of this change when a user in a private Facebook group attempted to list a Hondata tuner for sale on the massive auction site, only to receive a listing error that read “eBay is not currently allowing any tuners, regardless of functionality, in order to ensure compliance with our policy prohibiting defeat devices. Please do not relist.” However, as it turns out, eBay now has an “emissions control defeat devices policy” that outlines this outright ban. 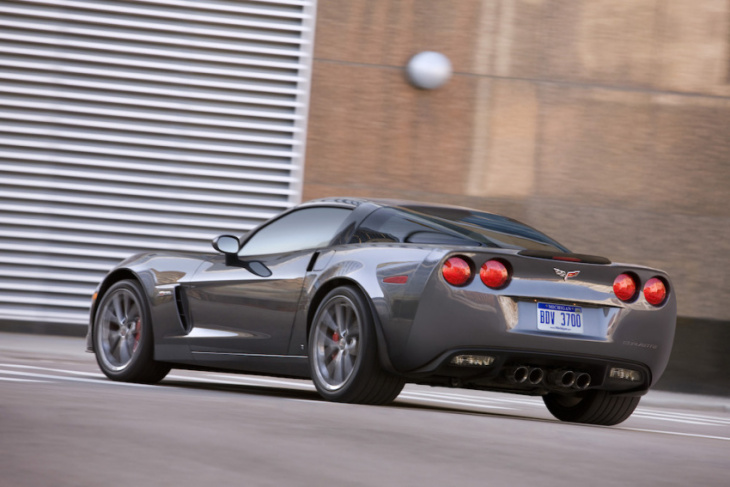 That policy notes that the sale of “products that bypass, defeat, or render inoperative emission-control systems aren’t allowed, either on their own or when combined with other hardware or software.” These devices including tuners that modify performance aftermarket ECUs and fuel injection conversion kits, off-road only and race-only exhaust and powertrain components, active fuel management/Dynamic fuel management or auto start-stop disablers, blocking plates, catalytic converter or diesel particulate filter removal devices, throttle response controllers, exhaust servo eliminators, and devices that bypass or eliminate oxygen sensors.

Those that don’t follow these rules and try to list or sell non EPA complaint emissions defeat devices face a variety of repercussions that include delisting, hidden or demoted listings, lower seller ratings, buying and selling restrictions, fees that aren’t refunded, or even a total ban from the platform. 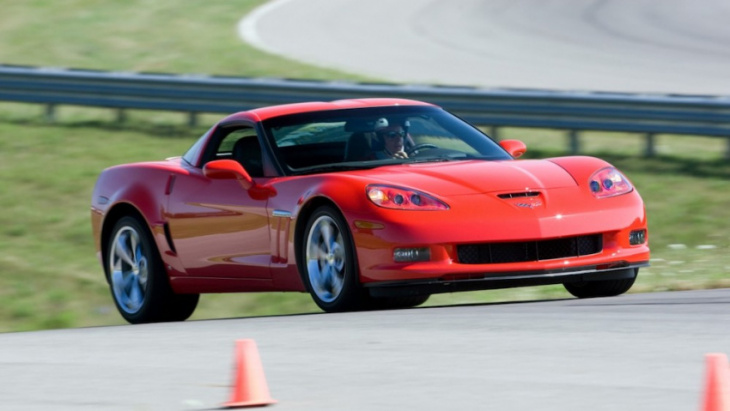 As one might imagine, this move is designed to protect eBay from legal and financial repercussions incurred by allowing it to happen, with violations resulting in fines of up to $5,000 per item. As such, this move doesn’t come as a massive surprise, and it certainly won’t be the last time a company brings down the proverbial hammer on those that sell these illegal devices.