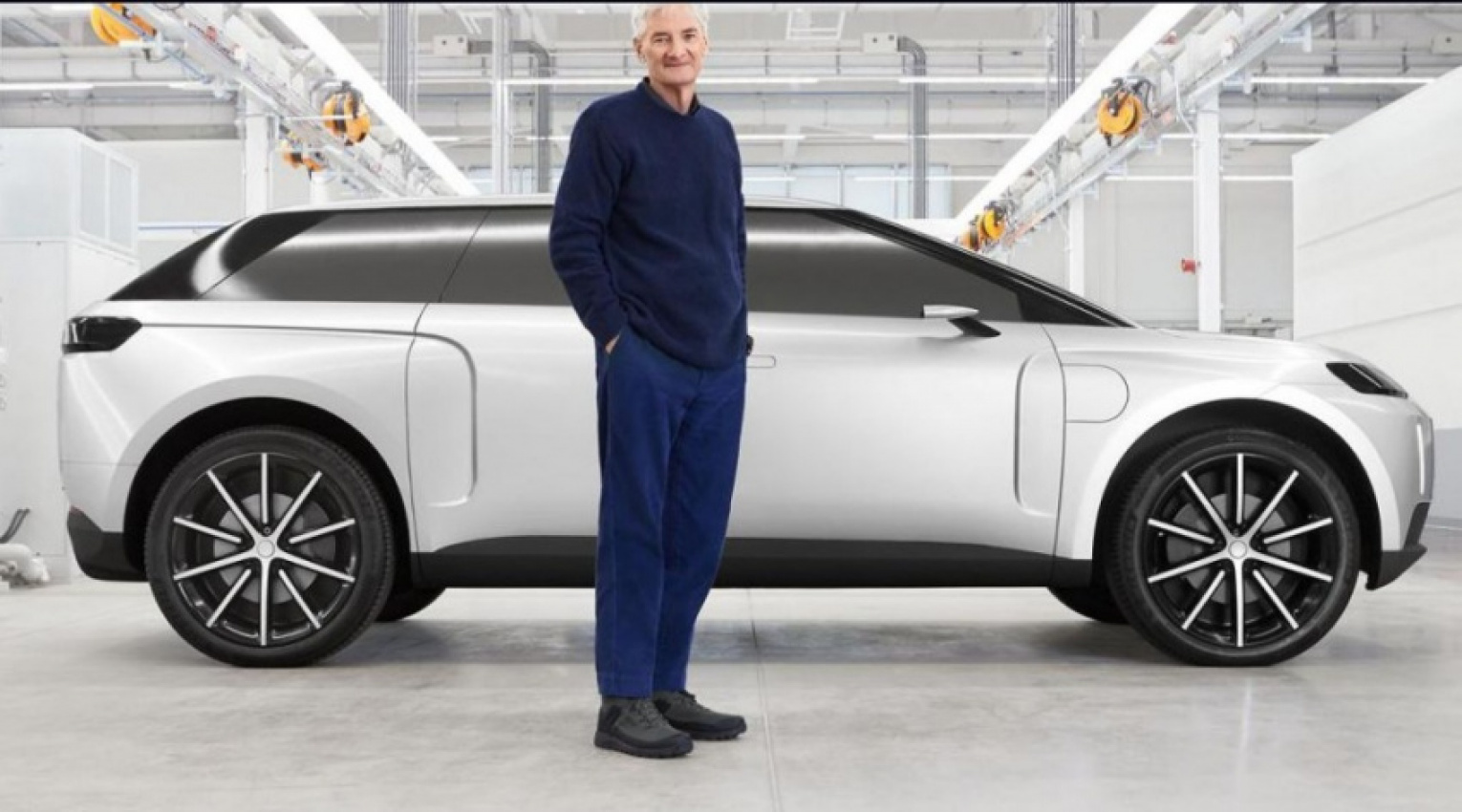 The Dyson EV prototype. — Dyson via The Times

LONDON: Back in 2017, Dyson told the world that the company had its very own EV in the works; the car was slated to hit the market in 2020. Alas, just a few months before the new year in October 2019, the company publicly announced that the project was discontinued, stating that the “fantastic electric car” was not “commercially viable.”

Accompanying this ultimatum was just a diagram of the mysterious car; not a single photograph of the real deal was published over the three years Dyson worked on it.

Over the weekend, The Times published an exclusive interview with James Dyson about Dyson’s EV project and how much this failed Tesla competitor cost him and his company. 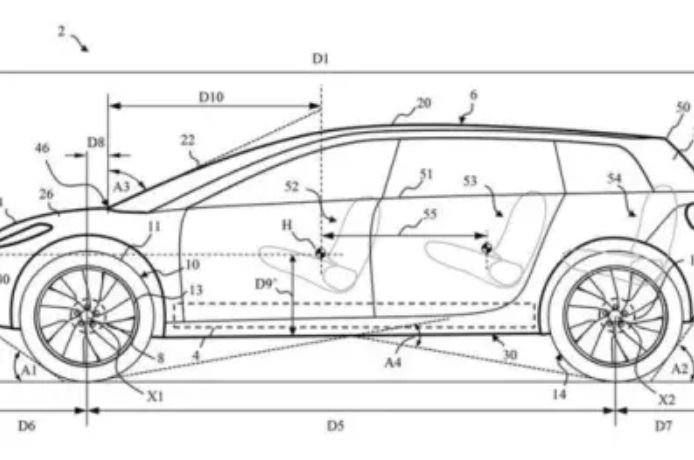 Dyson himself has ridden in the prototype car, explaining that among the high-tech features and innovatively designed interior components, there was a heads-up display which “floats in front of your face like a hologram.”

Some 500 Dyson employees were dedicated to developing this doomed project, and Dyson had invested £500 million (RM2.6bil) of his own money to make this plan a reality.

Though Dyson EVs were not commercially viable, Sir James Dyson is considering sharing the company’s EV tech — particularly the highly-efficient solid state batteries — with other automotive companies in the future.