A new car has been added to the list of vehicles that cannot be used for a driving test following a revision of the DVSA test rules. 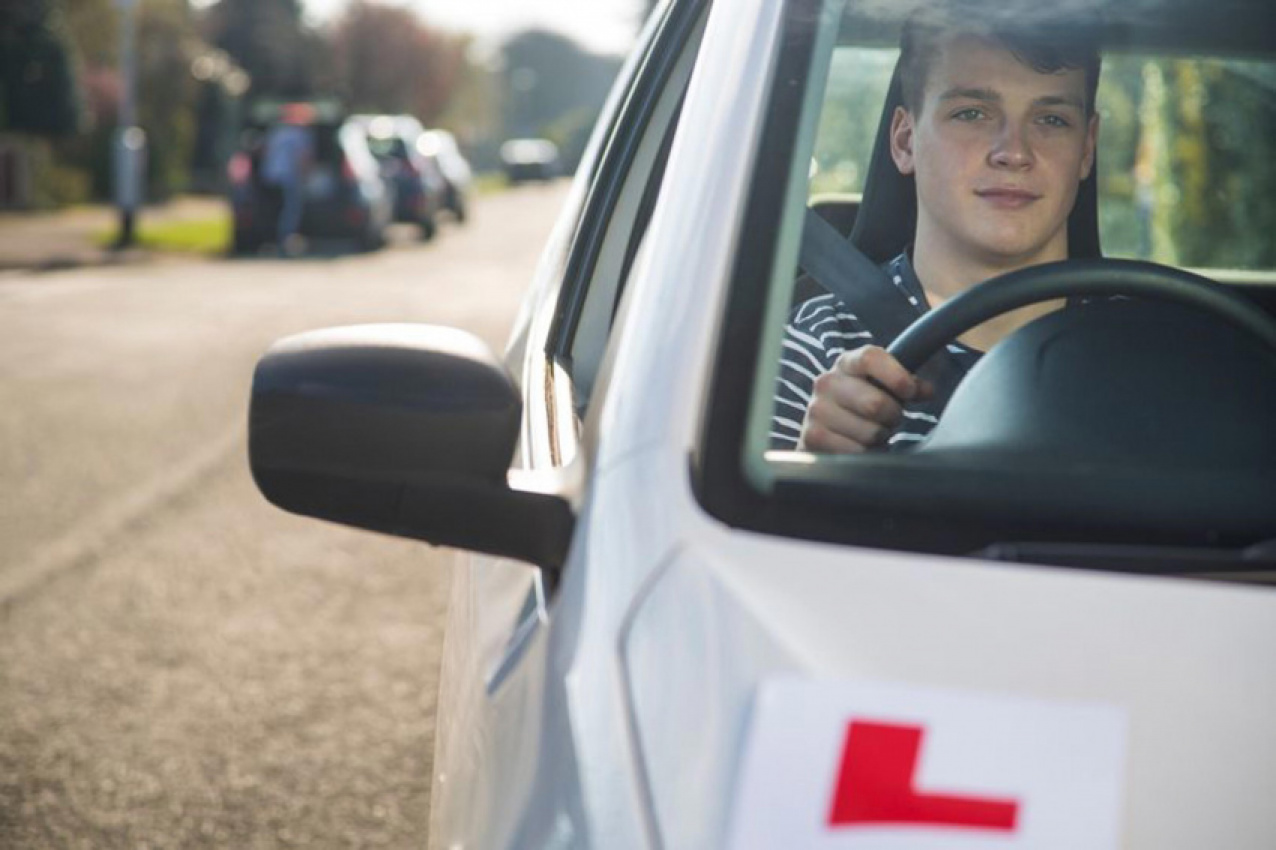 Driving students are allowed to use their own car when learning to drive rather than their instructor’s if their vehicle meets a set of criteria set out by the DVSA.

Currently there are five car models which are banned from use during driving tests. The full list of banned cars include:

The Smart Fortwo is the most recent addition to the list.

The five models are banned because their design obstructs either the driver’s or the instructor’s vision of the road and are deemed unsafe.

Some cars are also banned because they have been subject to a product recall, which makes them a safety hazard on the road. These include certain batches of Citroen C1, Peugeot 108, Toyota Aygo, Toyota Yaris, Vauxhall ADAM and Vauxhall Corsa D.

If you do not have your own car or your vehicle is banned then you can hire a car. However it must be fitted with dual controls and meet the DVSA standards.

The car must have:

An extra interior rear-view mirror for the examiner

Other rules state that, during a test, your car must:

Be insured for a driving test

Be roadworthy and have a current MOT

Have no warning lights showing

Have 4 wheels and a maximum authorised mass (MAM) of no more than 3,500 kg

If you decide to take your driving test in Scotland then make sure to clean it first because your test could also be cancelled if the vehicle is dirty.

To check if your car meets the rules, go to the DVSA site .