The House of Borgo Panigale secures its third consecutive Constructors’ Championship in the premier class. 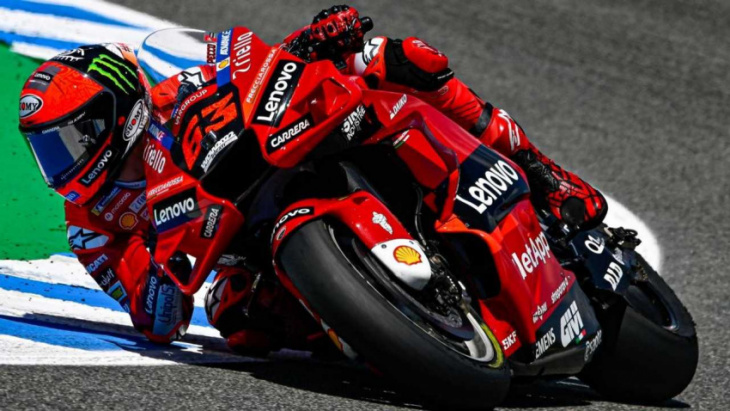 With the 2022 MotoGP season drawing to a close with just five races left on the calendar, it’s pretty clear now who the top finishers of the season are going to be, however, the rankings of which are clearly still up in the air. After a shocking opening lap in the Aragon round of the 2022 season, the gap between Quartararo and Bagnaia has closed dramatically, with the title of world champion now a hotly contested topic between the French and Italian riders.

While the 2022 champion isn’t exactly clear-cut just yet, what is clear as day is the fact tha Ducati has already bagged the 2022 MotoGP Constructors’ Championship. Following the one-two Ducati Desmosedici GP22 race bike victory in France at the Aragon circuit, the manufacturer has now won three consecutive constructors’ championships, giving it a total of four during the history of its MotoGP endeavors, with the first being in 2007, when Casey Stoner also bagged the World Championship title. 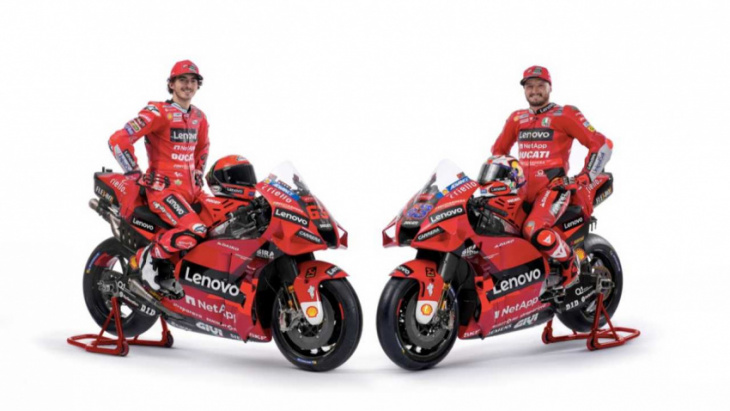 The recently concluded Aragon round of the MotoGP may have been nightmarish for Marquez, Quartararo, and Nakagami—and surely for Yamaha and Honda, as well. However, for Ducati, it was the total opposite, after the Italian manufacturer scored a one-two finish with Enea Bastianini leading the charge, followed by Pecco Bagnaia a mere fraction of a second behind him. Bastianini’s strong finish in the Aragon round further affirmed Ducati’s decision to have him race for the factory team alongside Bagnaia come 2023.

Meanwhile, it was a strong fifth place finish for the Australian rider Jack Miller, who has also displayed a remarkable performance this season. He currently sits in fifth place in the overall standings. Ducati leads the Constructors’ title by a comfortable margin with 346 points from 10 race victories. Aprilia is in second position with 217 points from one race victory, and Yamaha is in third with three victories. On September 25, the action shifts to Motegi, Japan, opening off the Asia-Pacific phase of the 2023 MotoGP season, which culminates on October 23 with the Petronas Grand Prix of Malaysia.