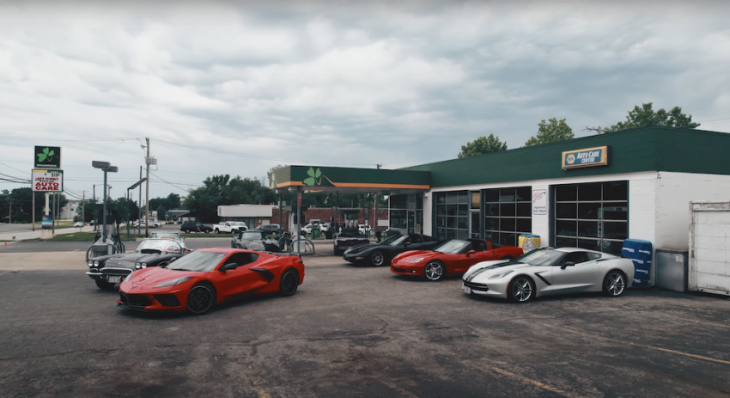 After testing out one car from each Corvette generation, a clear winner of the group emerges.

What seems like a difficult feat actually was, because Adam had to round up the owners of all of these vehicles and convince them to allow him to take them for a spin, which took a bit of work. Regardless, what follows is a fascinating look at how each of these cars – built over the course of 70 years now – compare to each other, as well as taking a look at how the Corvette has evolved in general. 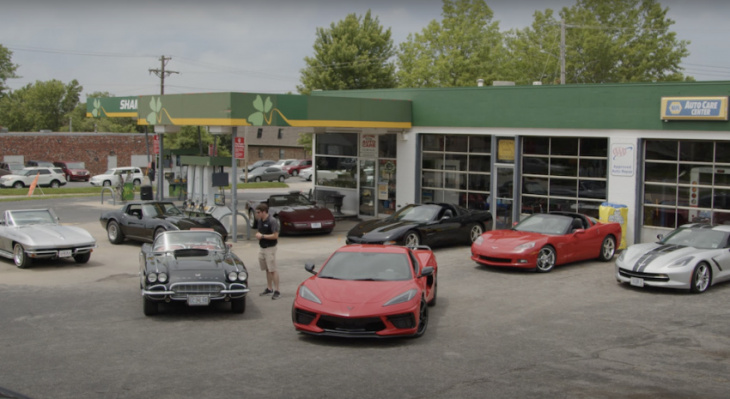 Ultimately, one of the most interesting things about this video is the fact that while these cars are obviously quite a bit different, there also quite a few similarities between them as well. Each pushed existing boundaries in a host of ways, presenting customers with a sporty and stylish sports car at a reasonable price. But the ultimate question is – which one did our host prefer the most?

Well, in terms of styling, that win goes to the C2, which isn’t a huge surprise given its incredible popularity. Aside from simply being one of the most beautiful vehicles ever made, the C2 also offered up some seriously exciting performance with a number of engine choices, too. However, Adam professes his love for each generation and the pros and cons of each while also pointing out what makes the newer cars so good, too. It’s a trip through Corvette history worth watching, and it makes us wonder – who else out there has driven all eight Corvette generations, and which one is their favorite?

Keyword: Driving Every Corvette Generation in One Day

This amazing custom wrapped C8 Corvette looks like it belongs in the pages of a comic, but it’s 100 percent real. With long-running comic books coming to life on the big screen over the past several years, those fictional characters and their stories have become arguably more popular than ...

What is the Saab 9-7X? How powerful is the 6.0-liter LS2 engine? Should you buy a used Saab? The automotive world is filled with weird collaborations that lead to some interesting SUVs and other vehicles. Before Saab filed for bankruptcy in 2011, General Motors had a controlling stake in ...

This 1961 Corvette looks stock from the outside, but it’s basically a new car underneath. Restomods are all the rage these days, but 99 percent of the time, those vehicles have, at the very least, some modern wheels installed to tip off what’s going on underneath all that fiberglass. ...

C8 Corvette owners dive into a rumored overheating issue with base (aka non-Z51) cars, though it appears there’s no substance to it. As most Corvette fans are aware, the C7 generation Z06 famously suffers from overheating issues at the track, particularly in hot weather, a problem that stems from ...

Edmunds Says Daily Driving a Corvette C8 Is ‘No Problem’