Motorists out on the road hunting for a deal on Black Friday today are being warned to take extra precautions as there is a greater risk of being involved in a crash, says one insurer.

The number of collision-related claims made by drivers on the final Friday of November is 48 per cent higher than the average day, says Co-op Insurance.

It believes this is linked to a number of factors, including the worsening weather conditions and more people being on the road to stock up on Christmas gifts. 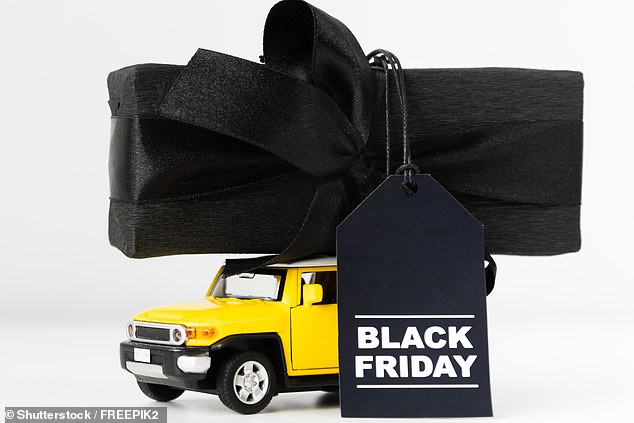 Black Friday warning for motorists: Co-op insurance says crash claims made on the final Friday of November are 48% higher than the average day

‘At the peak of the holiday shopping season, adverse unpredictable weather and the added stress of getting ready for the festive celebrations can catch drivers off guard, leading to a spike in motor claims,’ it said.

Its own data shows that, within the last five years, claims on a Friday are on average 61 per cent higher than on Sundays – which is statistically the safest day to travel. 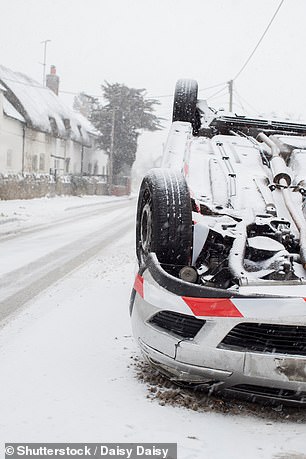 With Black Friday typically taking place on the last Friday of November, this has been linked to a direct spike in collision claims compared to any other Friday during the month, at an average of six per cent more, the provider said.

Paul Evans, head of motor at Co-op Insurance, said: ‘Our claims data shows over recent years Black Friday is a dangerous day to be on the road.

‘This is when we see the most claims for incidents, as evenings become darker, there’s more adverse weather conditions and roads are generally busier as people commence their Christmas shopping.’

Mr Evans added: ‘We’re urging drivers to take sensible precautions by allowing extra time for your journey and checking car lights and tyres before setting off on journeys.

‘This is especially important at a time when there is an increased risk on the roads.’

Keyword: Drivers might get more than they bargained for this Black Friday: Insurer says the last Friday in November sees a 50% spike in crash claims