Drive These Cars If You Want To Avoid Unstable Women

Jordan Peterson has repeatedly commented on how women can be incredibly critical of men – that criticism will absolutely extend to a man’s choice of vehicle. Despite what you might think, not all women are impressed by your muscle car or four-wheel-drive truck, or at least that’s what they say in a new thread on the Ask Women subreddit, my go-to place when trying to understand the labyrinth which is the female mind. Hey, they’re the authority on what all well-adjusted, reasonable women want, so who am I to question what they say?

As you would expect, the thread has a totally reasonable, non-crazy title: “Which car automatically screams ‘douchebag’ to you?” These are the females which absolutely appreciate modern chivalry: yelling at men for holding the door open for them because they can do it themselves, claiming loudly to be feminists on the first date while gladly ignoring the bill at the end of dinner because that’s when gender roles suddenly become rigidly traditional, etc. 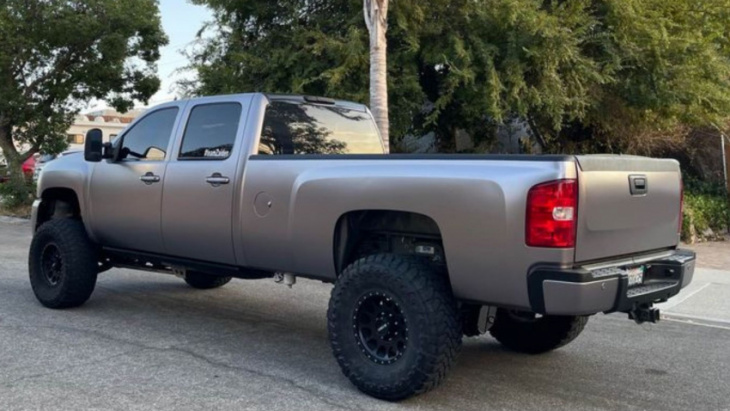 The most upvoted comment on the subreddit thread, which is now locked, is for “jacked up (sic) trucks.” Having driven full-size trucks at factory ride height, I’ve experienced the wrath of angry middle-aged women in their Hyundai Elantras or some other crappy compact car tailgating me, cutting me off, and screaming anatomically impossible orders at me just for existing, so this was wholly unsurprising. In other words, if you’re single and want to root out unstable females, show up in a lifted truck – you’re welcome for the dating tip.

If you don’t want to drive a truck, the good news is there are plenty of other vehicles which act like Kryptonite for these reasonable women. Many have an aversion to the Dodge Challenger specifically and muscle cars in general, so you could also go with a Mustang, Camaro, Charger, or something older. They seem to think men drive such vehicles to impress them. No, ladies, we drive them because they’re fun, so don’t flatter yourselves. The fact muscle cars make you mad enough to show your crazy right up front is just a fringe benefit. 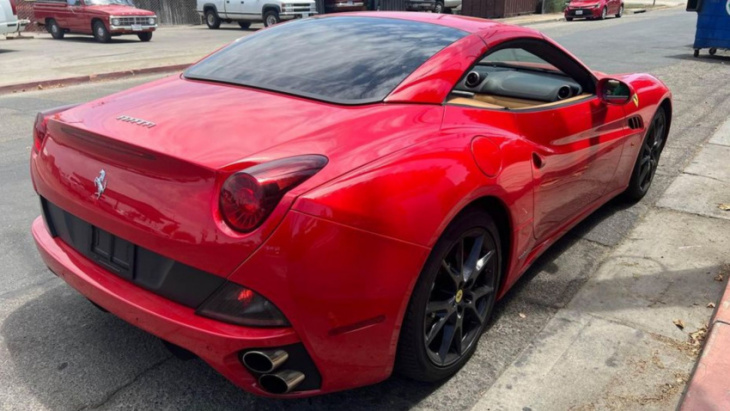 You can also count on these well-balanced females being triggered by your driving a Porsche, Lamborghini, Ferrari, Mercedes, Hummer, “most BMWs”, or anything lowered with a loud exhaust. In other words, these women aren’t a fan of fun. The last item is great for those of us who don’t have the budget for the more expensive options on the list.

Also, one would think women would be clawing after guys who have expensive rides for obvious reasons, only to take the house and kids after making a bunch of false accusations, so I really question how honest these women are truly being with each other. I know, lying on Reddit is an unthinkable and infrequent offense (that’s sarcasm, by the way).

Finally, I learned Truck Nutz are to these women what garlic is to vampires. You might want to figure out how to attach those to your totally normal ride, just so you have your own crazy-detector ready to go. Plus, they make your Toyota Corolla look more manly. You can thank me later.

Check out the totally reasonable, definitely not crazy thread on Reddit here.

Keyword: Drive These Cars If You Want To Avoid Unstable Women