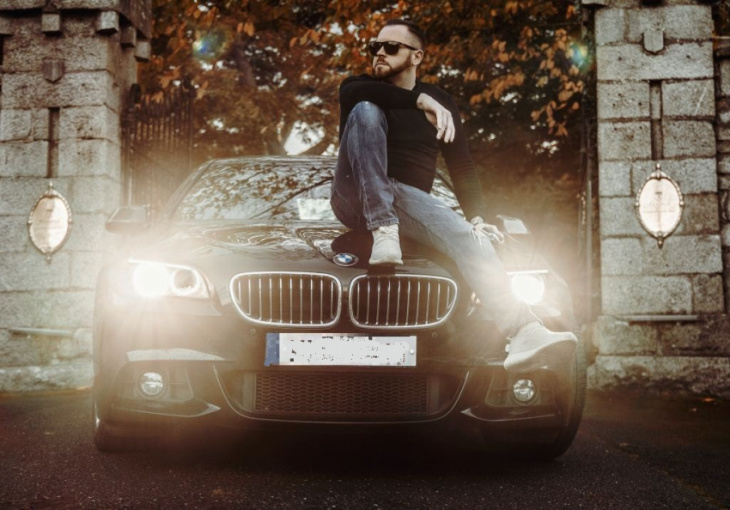 LONDON: It’s not often that a car boss tells customers to keep an older car for longer and not bother about buying a new one, but that is just what BMW’s sustainability chief is suggesting.

Monika Dernai, who heads the sustainability team at BMW, made the proposal when speaking to an audience in London, according to the UK car mag Auto Express.

She said the automotive industry could reduce waste by encouraging people to hang on to their existing cars and retrofitting them with upgrades to keep them fresh instead of constantly buying new models.

“We really need to think about prolonging the life of cars; not having a used car market where you sell cars to each other, but maybe take a car and extend its life-span,” said Dernai.

“The idea could be that you could freshen up the interior.”

The proposal is little short of revolutionary for an industry geared towards selling new cars — even to people who do not really need them, since their existing vehicles are still in good condition. 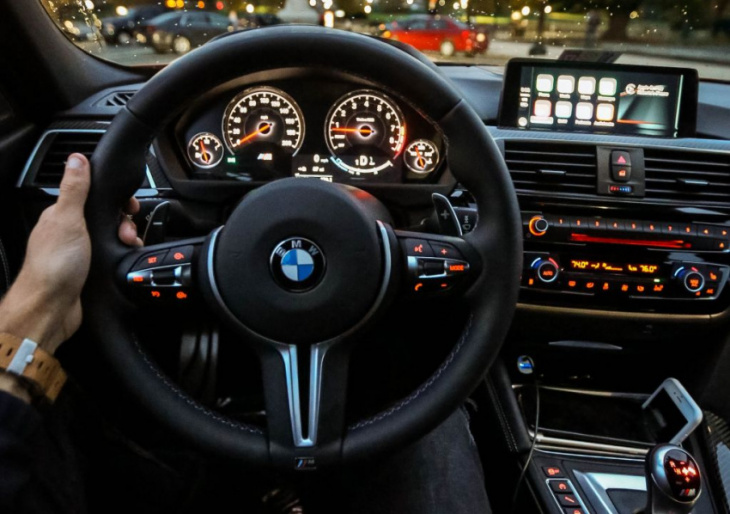 Sustainability is a topic for more and more car buyers, but so far the issue has revolved mainly around the use of interior materials where production is less harmful to the environment.

Meanwhile, the owners of cars in Germany and the UK aged over 30 years say it is more sustainable to keep them longer rather than change every few years. They also deny that older models contribute heavily to greenhouse gas emissions.

Older engines for instance cannot compete with modern motors on emissions, but the average classic car produces only 563kg of CO2 emissions a year, according to research by Britain’s Centre for Economics and Business Research. The low emissions are down to the fact that classic cars are usually driven less often.

BMW’s Dernai was contributing to a podium discussion in London on the topic of creating a circular economy in late November. The idea here is that society should reuse and recycle everything as much as possible and produce minimum waste.

The manager’s suggestion comes amid controversy over the carbon footprint of new electric cars, with some critics pointing out that their production uses more energy than they are likely to save.

Modern cars are greener than older ones and they also consume less fuel but a number of factors have pushed up the price of used cars prompting many owners to keep their transport for longer.

Soaring fuel prices, the high purchasing cost of vehicles, a rise in quick ride-hailing services, and greater climate-conscious sentiments especially among millennials (those born between 1981 and 1996), have seen people shying away from buying a new vehicle.

Keyword: Don't buy a new car, hang on to your old one, BMW now telling owners