The Dodge Avenger departed from this world following the 2014 model year. It was, at best, a decent rental car. No one was sad to see it go. Its Dodge Dart successor didn’t fare much better despite noble efforts by the then newly-formed FCA. America’s taste was already turning sour for sedans by this point, though the redesigned second-generation Chrysler 200 second generation, which shared the Dart’s Fiat-supplied platform, scored mostly decent reviews.

As for the Avenger, which initially debuted in 1995 as a coupe (the Stratus was the sedan version), Dodge would probably prefer for it to remain in the past. Or does it? CarBuzz has uncovered a pair of trademark applications for the “Avenger” name in Serbia and Iceland. When new models are planned, automakers quickly begin securing the naming rights in multiple countries. 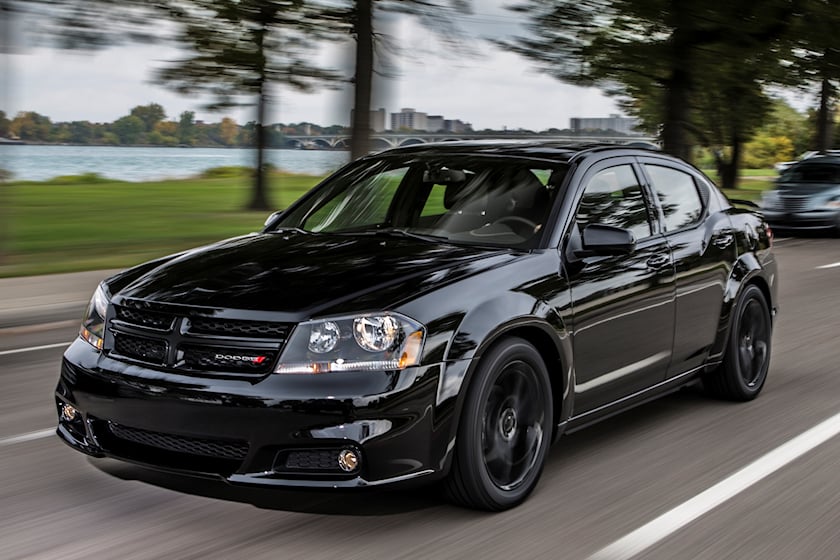 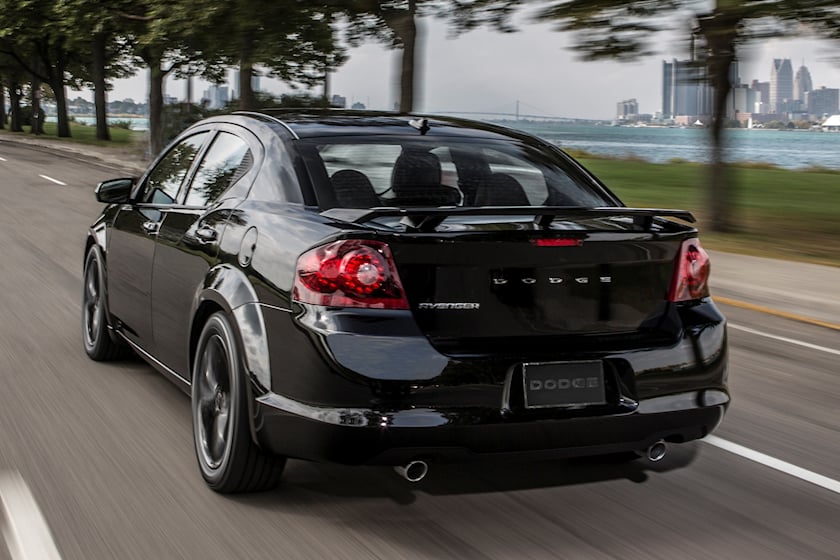 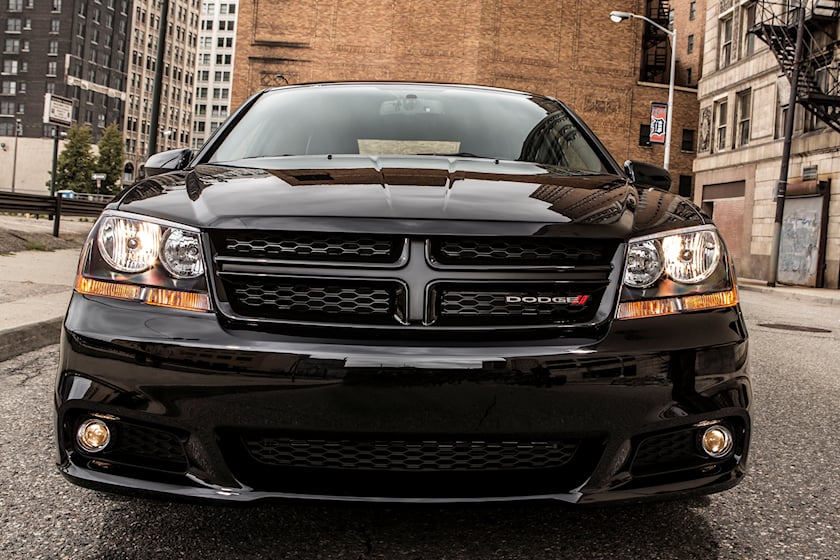 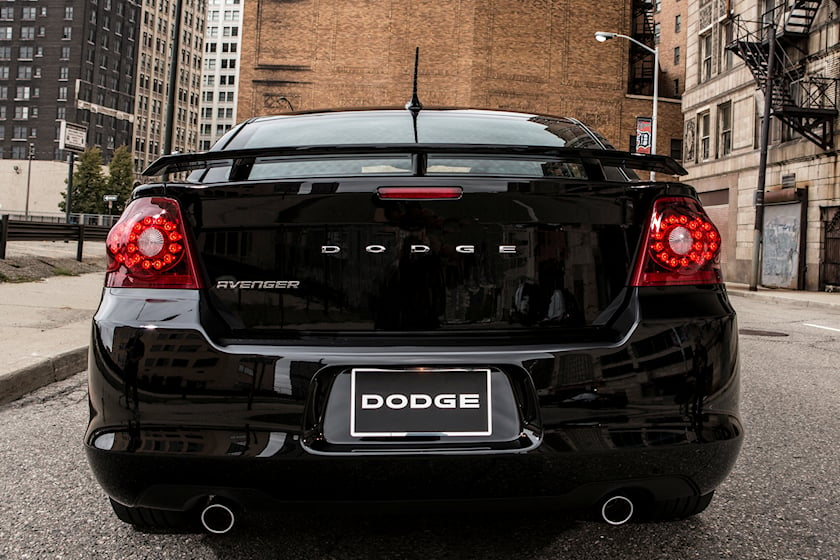 It could only be a matter of time until Stellantis, the product of the FCA and PSA Groupe merger last year, secures the Avenger name for the US. Whether it plans to revive the nameplate for a future model or simply safeguard it remains to be seen.

What we can confirm is that Stellantis is moving fast towards launching fully electric vehicles, including for the Dodge brand. Come 2024, an all-electric muscle car is due to arrive though. Calling it Avenger might seem odd given its previous application, but most buyers won't associate the name with anything other than with Marvel, and that could give it a unique advantage in the market. Here's another possibility: Dodge cannot rely solely on EV muscle cars to make a profit. It'll require more affordable, mainstream BEVs. A reborn Avenger could be one of them. 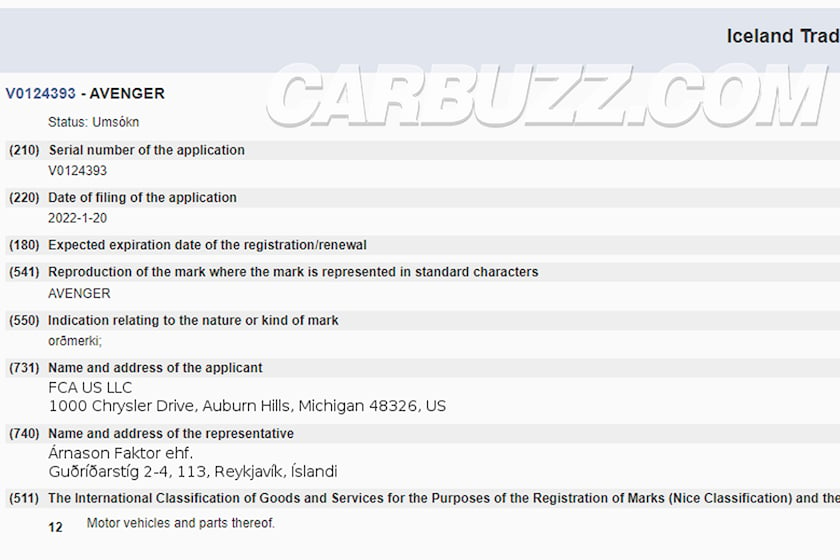 As for body style, there’s little chance Dodge will opt for another sedan, especially a small one. Instead, we could see Dodge launch its own version of the recently-revealed Chrysler Airflow concept. A production-spec version is due by 2028 and, quite obviously, it’s not a sedan but rather a small crossover with a low ride height.

With a driving range up to 400 miles, a pair of electric motors rated at 201 horsepower each, a 118-kWh battery, all-wheel drive, and an AI-powered cockpit, the Airflow could be just the thing to help save Chrysler. Will a new Avenger be recalled to active duty to help revitalize Dodge? The answer could be coming fairly soon. 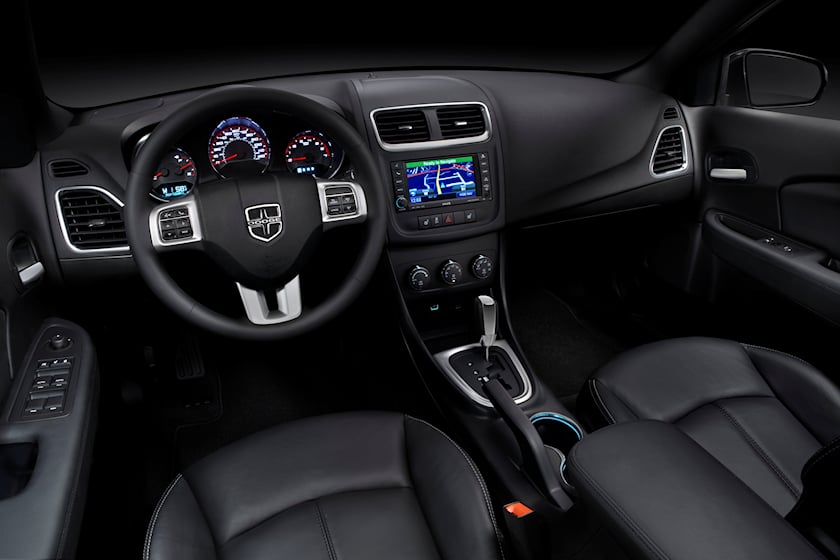 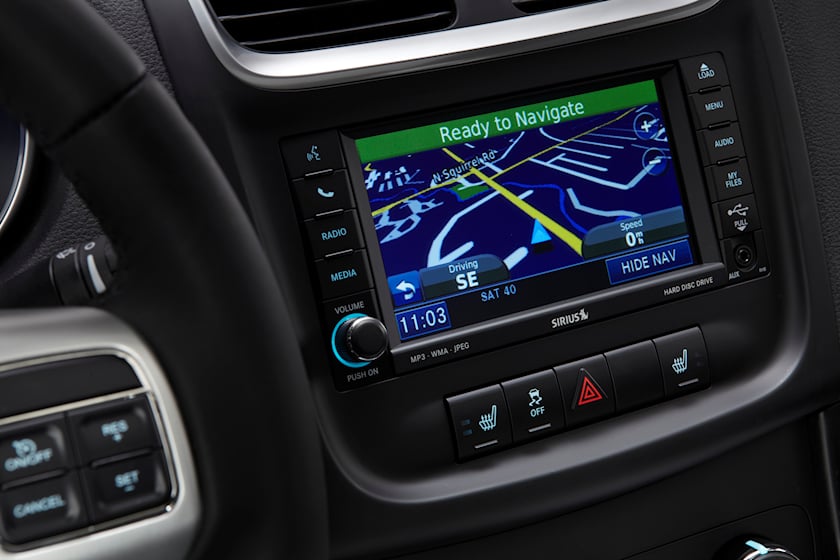 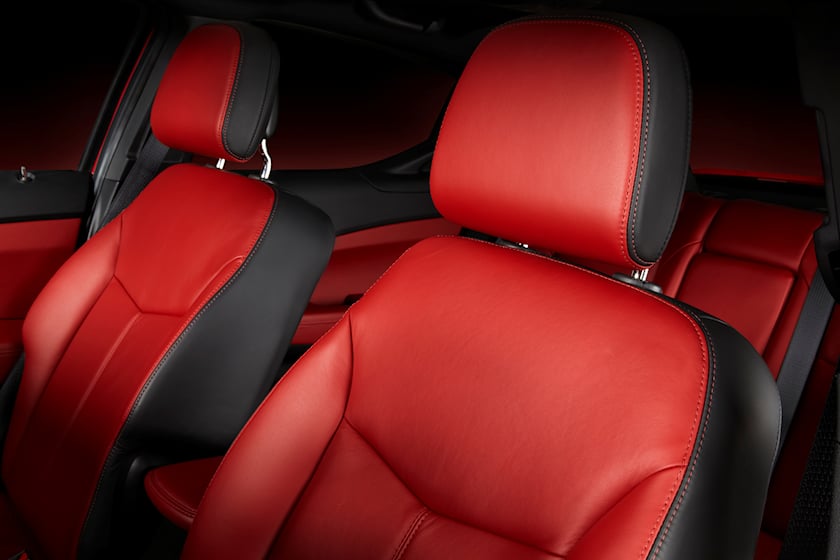 Built in only 50 units to celebrate the Cincinnati Bengals’ first year in the American Football League, the 1968 Dodge Bengal Charger is one of the rarest iterations of the iconic muscle car. But did you know Tom Kneer Dodge offered a similar special-edition Charger in 1972? Don’t worry ...


View more: Mysterious 1972 Dodge Bengal Charger Could Be One Of Only Two In Existence

From the November 2022 issue of Car and Driver. I got the T-shirt long before I got the car. I couldn’t even drive at the time, so its muscle-car graphics didn’t mean anything to me, other than a clean replacement for whatever I was wearing before I spilled something during ...

2010-2017 Buick LaCrosse 2006-2013 Chevrolet Impala Other used Dodge Charger alternatives Are you looking for a reliable used sedan built by an American automaker? In production since 2006, the Dodge Charger is one excellent option. But it’s far from the only one. In fact, when UsedCars.com ranked the most ...

The Beginnings Current differences between Dodge and Ram Models today Today, Dodge and Ram are two separate brands owned by Stellantis. However, this was not always the case. Some people might remember the Dodge Ram. But why did the two brands separate, and what is the difference between Dodge ...


View more: What’s the Difference Between Dodge and Ram?

It’s time for some more awesome 1/4 mile action. Again we have a couple of legendary muscle cars in a very close race, which makes it a real treat regardless if you’re a Chevy or a Mopar person. A 1971 Dodge Charger powered by 426 HEMI paired with 727 ...

We are back to the Mid Michigan Motorplex for another fun 1/4 mile drag race brought to you by Cars and Zebras. This time we have a 1965 Chevelle Malibu lining up against a 1967 Dodge Coronet R/T. While the Convertible Mopar packs a bold 440 Big Block, it ...

This might alleviate the problem a little bit… The U.S. Marshalls Service recently arrested a man they claim is part of a large Dodge muscle car theft ring which has been operating in multiple states. According to reports, several law enforcement agencies, including the Kokomo Police Department in Indiana began ...


View more: How Dodge Will Make All Its Muscle Cars Electric

Dodge announces RAM Revolution reveal and hints at other EVs

1968 Dodge Charger Hellephant Is For Sale

The Dodge Charger EV Will Have a 455-HP Base Model, Mopar Tunes

The End Of Dodge?

Dodge Charger Daytona EV Concept Back for SEMA, and an Even Wilder Banshee Is Coming