A PT Cruiser rocks a 392 engine meant for a Scat Pack, women on Reddit think muscle cars and trucks are red flags, the collector car market is strong, and there’s one last Crown Vic at a Florida police department. A man trying to sell his Tesla finds out how expensive batteries are to replace, and a Dodge Durango driver pretends to be a cop. Watch here:

Drive These Cars If You Want To Avoid Unstable Women 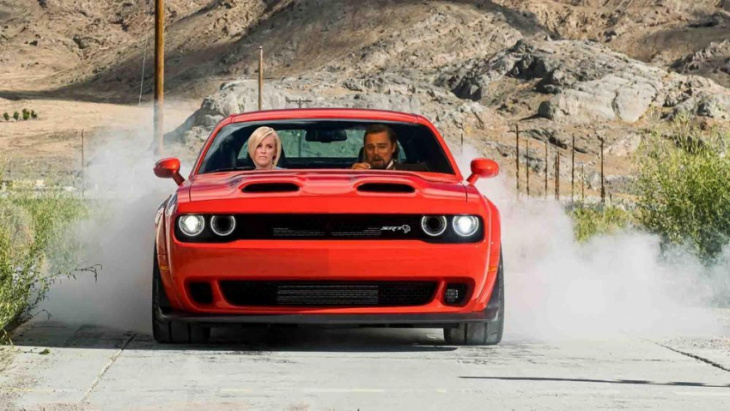 Jordan Peterson has repeatedly commented on how women can be incredibly critical of men – that criticism will absolutely extend to a man’s choice of vehicle. Despite what you might think, not all women are impressed by your muscle car or four-wheel-drive truck, or at least that’s what they say in a new thread on the Ask Women subreddit, my go-to place when trying to understand the labyrinth which is the female mind. Hey, they’re the authority on what all well-adjusted, reasonable women want, so who am I to question what they say?

As you would expect, the thread has a totally reasonable, non-crazy title: “Which car automatically screams ‘douchebag’ to you?” These are the females which absolutely appreciate modern chivalry: yelling at men for holding the door open for them because they can do it themselves, claiming loudly to be feminists on the first date while gladly ignoring the bill at the end of dinner because that’s when gender roles suddenly become rigidly traditional, etc. 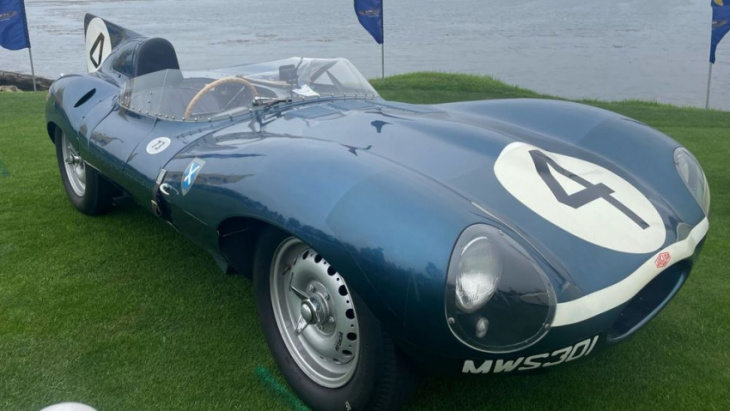 There’s been a growing debate in the collector car world which isn’t too dissimilar to debate in real estate and other markets about when or if rapid price inflation will reverse the course. If you’ve been tracking prices on certain desirable vehicles over the past several years, you might be excited at realizing the ride you’ve held onto is now worth a huge wad of cash or feel dismayed that your dream ride is further away from your grasp than ever.

A prime example comes via a Toyota FJ Cruiser which recently sold on Bring A Trailer for $103,000. Yes, an FJ Cruiser just fetched more money than what brand new Land Cruisers sold for straight off the lot. If you’re thinking that’s crazy, congratulations you still have your head on straight. However, plenty of speculators don’t and they’re helping drive rapidly-inflating prices in at least certain sectors of the collector car market, which apparently now includes FJ Cruisers. We live in truly crazy times. 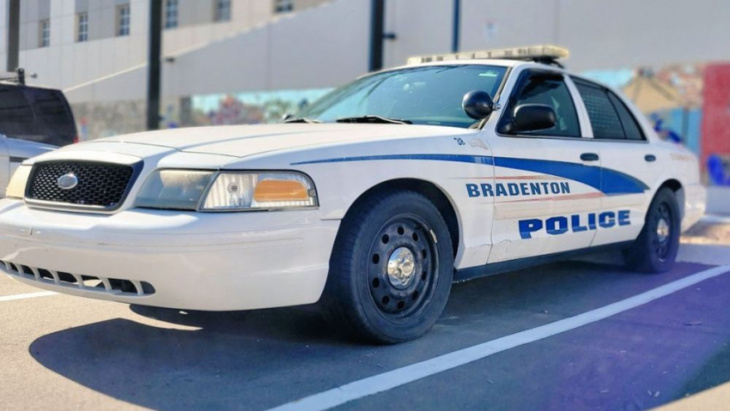 If you’re thinking Ford Crown Victorias aren’t used by police departments anymore, you’re mostly right. There are still some of these trust workhorses helping to protect and serve, but soon there will be none left in service of the Bradenton Police Department. The final one is heading to auction in the near future, making for an interesting potential project car for anyone interested.

This is a genuine 2010 Ford Crown Victoria with all the police trimmings. Actually, they’ll probably remove most of those before selling the car, for obvious reasons. After all, why would you need roof lights and a cage for the backseat? 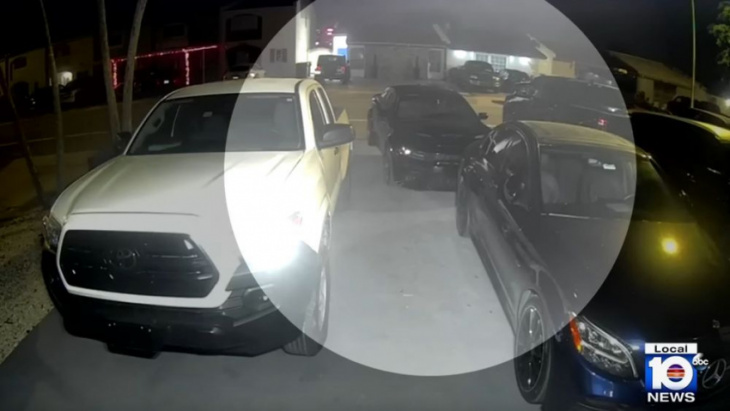 A shocking report from WPLG Local 10 in South Florida highlights how thieves are specifically targeting high-performance Dodges. No, this isn’t a report from 2020, it’s from 2022, and it’s not a joke. Apparently down in the Sunshine State they’ve been slow to lock onto this trend. Admittedly, they’re a long way from the epicenter of it in Detroit. All we have to say is welcome to the party, pal!

If you’re a longtime Motorious reader, you know we’ve been covering this phenomenon for years. Car theft rings, which despite what it might seem are extremely well-organized, figured out a while ago that not only are Dodge Hellcats, Scat Packs, etc. worth plenty of money on the black market, they’re surprisingly easy to steal.

A lot of the media right now is focused on the Kia Boyz so-called TikTok trend. They’re shocked at how incredibly easy it is to steal a Kia or Hyundai from certain model years. And while they’re definitely easier to swipe than Dodges, they’re not worth all that much, so it’s mostly kids doing the boosting. Some of those kids do work for theft rings, but the real money is in Dodges. 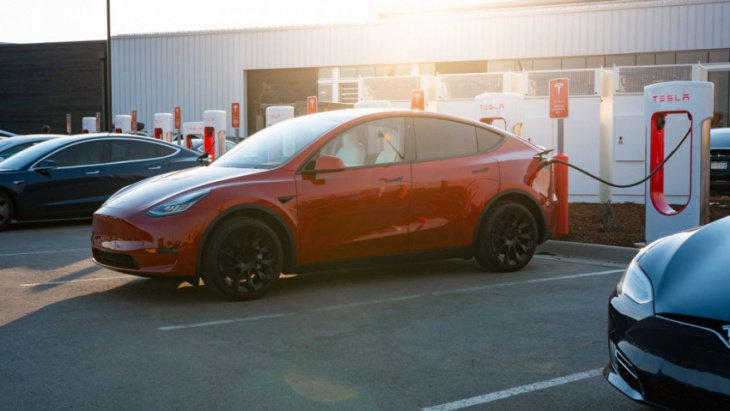 A Canadian man who purchased a $140,000 Tesla Model S claims the battery died and Tesla said it’s going to cost $26,000 to replace. The man, Mario Zelaya, posted a video about the fiasco to TikTok, causing quite the uproar as he detailed how he’s “locked out” of his own car thanks to the battery dying.

Zelaya is mad, claiming a recall is necessary. His Model S is a 2013, so it’s only about a decade old. The man says 2013 and 2014 Teslas have problems with fluid from the AC system leaking onto the battery, which in turn ruins the cells to the point the whole battery needs to be replaced. In his TikTok video, Zelaya claims to have involved Transport Canada in the matter, claiming the government agency is going to be investigating the American automaker. 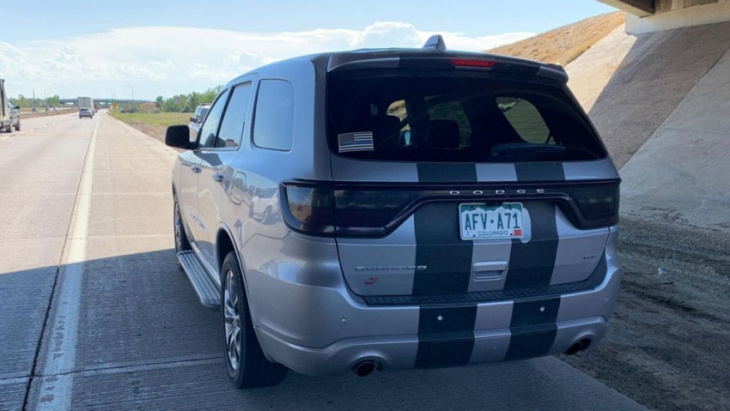 Brighton Police Department in Colorado believe they have a bonafide police impersonator on their hands, but they’re asking for the public’s help to seal up this case. The whole thing was exposed on September 3 at about 3:15 pm when a guy in a Dodge Durango pulled over an off-duty officer from the department was driving his personal vehicle on i-76 between Bridge St. and Bromley Ln. That’s right, the wanna-be cop pulled over a real one but didn’t realize it, which happens more often than you’d think.

Cops really hate these fake officers since they can cause a whole mountain of problems. This guy reportedly had red and blue lights mounted on his Durango, a big no-no, tried to stop the off-duty officer, then started brake checking the non-compliant actual member of law enforcement. Then the guy in the Dodge forced the cop off the road and did a traffic stop. 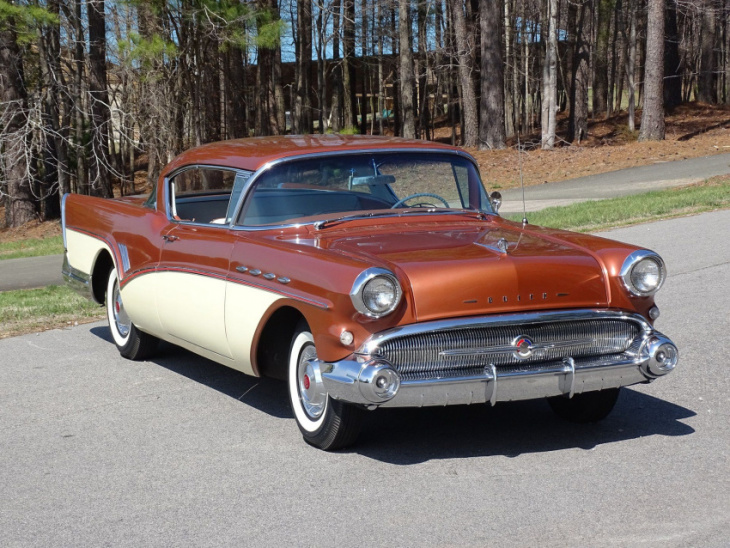 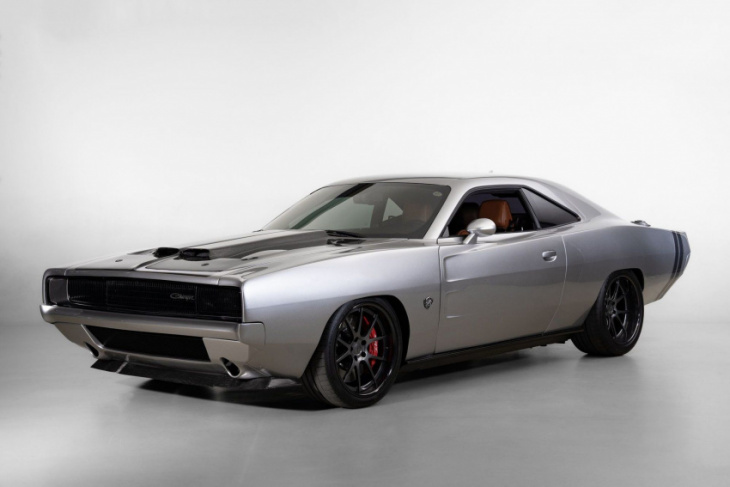