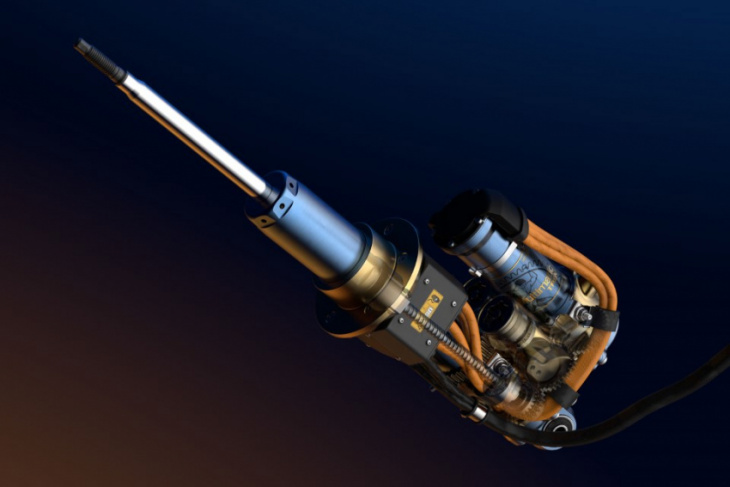 TORONTO: A Canadian company has set an industry first with its TrueActive Spool Valve Dampers, which debuted in the recently launched Ferrari Purosangue.

The Purosangue is Ferrari’s

, which it rather you not call it that.

In the Purosangue, it is called the Ferrari Active Suspension Technology (F.A.S.T.) system.

All passive and adaptive dampers are reactive elements designed to absorb energy imparted by the road surface and g-forces resulting from driver inputs to reactively control subsequent suspension movements and tyre forces.

Multimatic said its new damper technology has redefined the role of dampers, transforming the suspension into an active system capable of exerting enough force to move the entire vehicle body in anticipation of a road disturbance or driving manoeuvre to achieve optimal handling performance and ride comfort in all conditions.

Spool valve damping is at the heart of the technology, and is the basic core of every Multimatic damper. 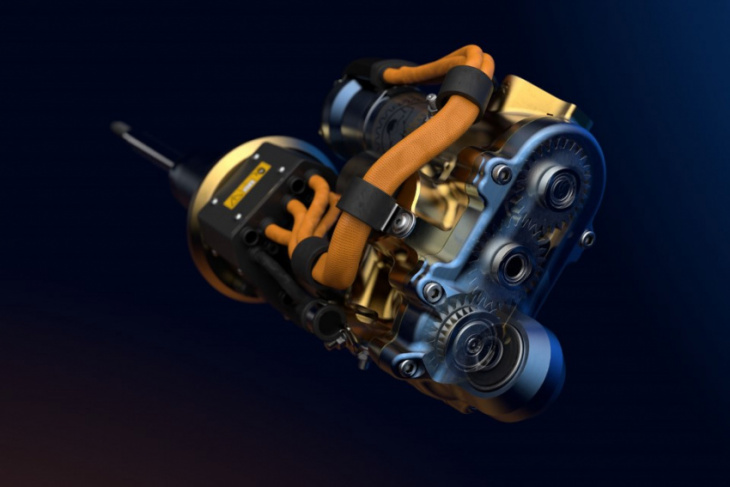 Inside each damper are two spool valves independently controlling compression and rebound motion, providing precise and predictable control in all driving conditions.

The Multimatic system is the first production active suspension in the world to integrate an electric motor with spool valve damping to supplement vehicle springs with parallel force actuation through the damper.

This eliminates the need for any anti-roll devices and additional mechanisms for dynamic ride height and rate adjustment. It can also control vehicle wheel motions with more authority and at higher frequencies than adaptive or semi-active suspension systems.

The dampers use a unique liquid cooled 48V three-phase brushless electric motor to deliver supplemental force through a bespoke twin-lead ball screw and gearbox assembly into the damper shaft.

The system is designed to minimize package space, weight, and rotational inertia.

On the Purosangue, each damper actuator assembly is equipped with an onboard motor control module that receives direct commands from a vehicle dynamics controller based on control strategies that optimise the performance envelope of the vehicle and the ride-comfort of its occupants.

“For example, the system can actively lower the vehicle’s centre of gravity and control pitch and roll stiffness under acceleration, braking and cornering to maximise traction and dynamically optimise under/oversteer handling balance. It can also optimise tyre contact with the road as the vehicle drives over rough surfaces, delivering exceptional ride quality and stability.” 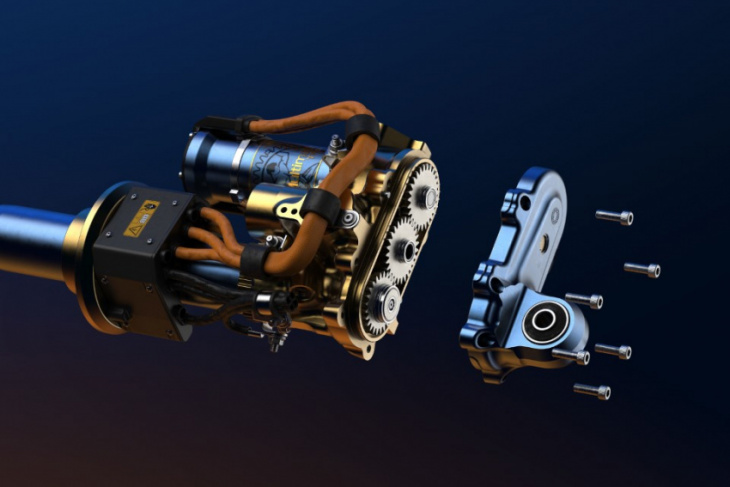 Multimatic said its damper system is “the breakthrough technology that enables achievement of the elusive goal to give a vehicle ultimate handling performance and ride comfort without compromise”.

“TrueActive Dampers were created to empower the suspension system with the ability to simultaneously deliver what the driver wants, what the tyres want, and what the vehicle needs to attain a performance envelope and level of vehicle control far beyond what is possible with electronically adaptive and semi-active systems,” said Multimatic president and COO Raj Nair.