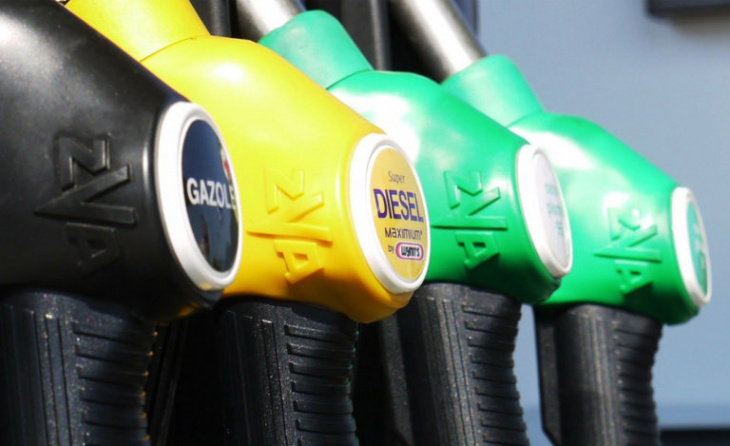 As of 23 November, the strengthening rand points to a decrease in diesel prices of up to R1.12 per litre come December.

The appreciating currency has also had a positive effect on petrol price forecasts, with the Central Energy Fund (CEF) now projecting that prices for this fuel type will go up by a maximum of 63 cents, whereas on 11 November, it was expected to rise by over one rand.

According to the CEF, as of 23 November 2022 the expected fuel price adjustments for December are as follows:

These anticipated changes come off the back of international oil prices hovering around $85 per barrel, down from $90 at the start of the month, and the domestic currency dipping below the R17/dollar mark. 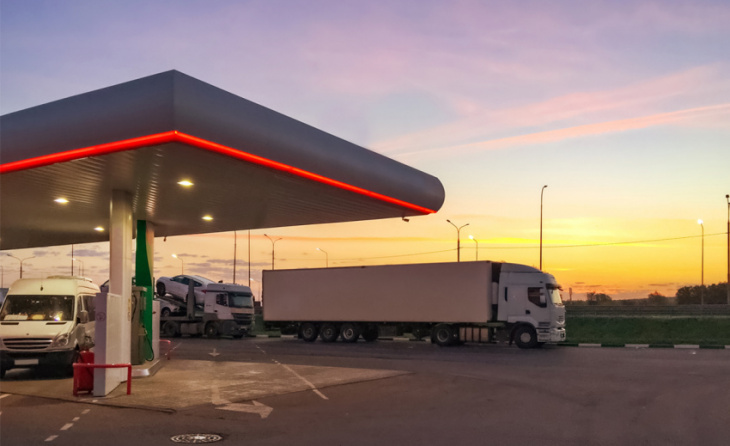 Despite the recent turn of events, international markets remain extremely volatile and these forecasts could change drastically again before the official fuel price adjustments take effect on the first Wednesday of December.

The downtrend in oil prices was driven by three main factors – another Covid outbreak in China which led to the shutdown of major economic hubs, a looming global recession, and a possible price cap on crude oil by the European Union.

Similarly, the rand sank below R17 against the US dollar on 22 November after sitting at close to R18/dollar at the start of the month, contributing to a drop in all fuel prices of between 30-37 cents per litre.

The rand’s strength is more driven by international than local factors, as a more dovish approach by the United States Fed on interest rates has seen the value of risky assets like the rand soar.

However, these factors may change at a moment’s notice and have the potential to push fuel prices up again.

Keyword: Diesel prices set for a big drop in December – but not petrol