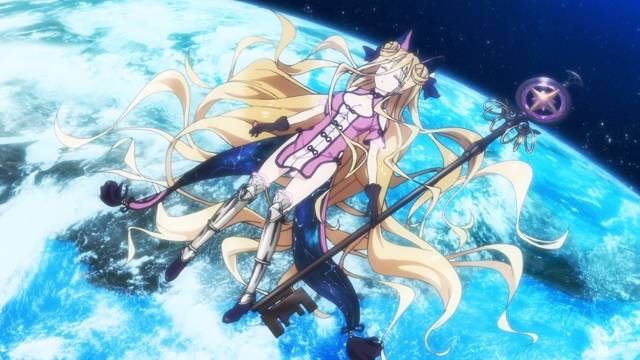 The Date a Live 4 episode 6 release date and time have been uncovered specifically for the Japanese dubbed, English subbed version of the anime on Crunchyroll. The English dubbing for the same episode will arrive several weeks afterward. Fortunately, the subbed version of Date a Live Season 4 will be simulcast, which means fans around the world can watch episodes at the same time.

Continuing his adventure from the first three seasons, Shido Itsuka still wants to defeat the dangerously powerful Spirits peacefully. And by that, he means going on dates with them instead of seeing them obliterated with advanced technology by the Anti-Spirit Team from the Japan Ground Self-Defense Forces. With enough dates, he can seal their magic away with a kiss, which we know is ridiculous, but it’s this over-the-top anime logic that has made Date A Live such a success.

What is the Date A Live 4 episode 6 release date and time? 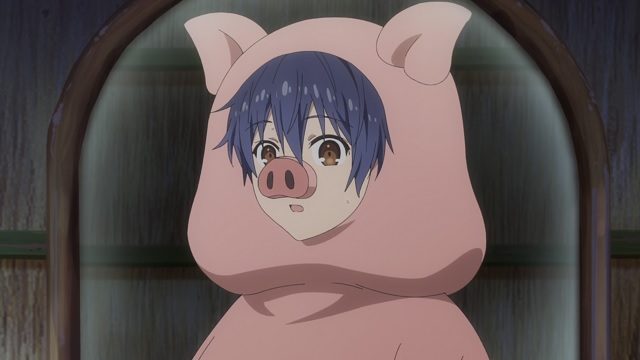 The English-subbed version of Date A Live 4 episode 6 has been scheduled to air on Crunchyroll on Friday, May 13, 2022. As the anime will be made available around the world, here are the release times for the episode in international time zones:

A premium Crunchyroll account is all that’s needed to watch the sixth episode at the listed times above. Unfortunately, with the site’s updated policy for some newly released seasons, all of Season 4 is currently locked behind the premium paywall. So if you only have a free account, you may need to wait for the entire season is over before you can watch it.

What is the Date a Live season 4 episode 6 English dub release date? 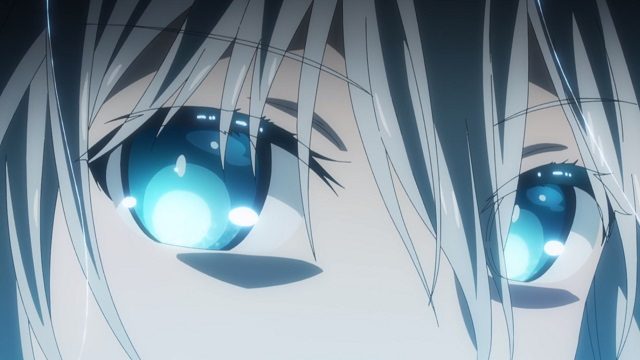 For more guides on anime, you can find out the release dates and times for Summer Time Rendering season 1 episode 5, Rising of the Shield Hero season 2 episode 7, and Kaguya-Sama season 3 episode 6.