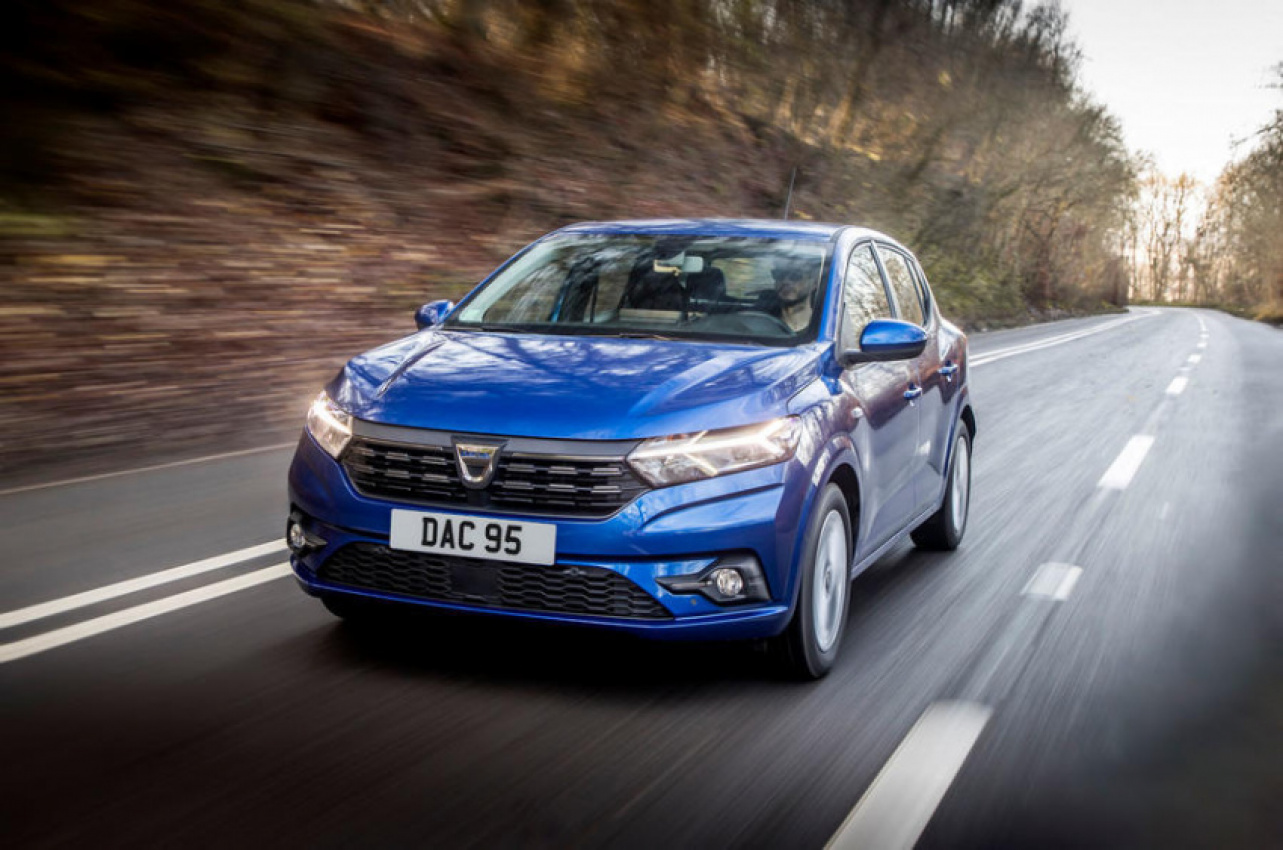 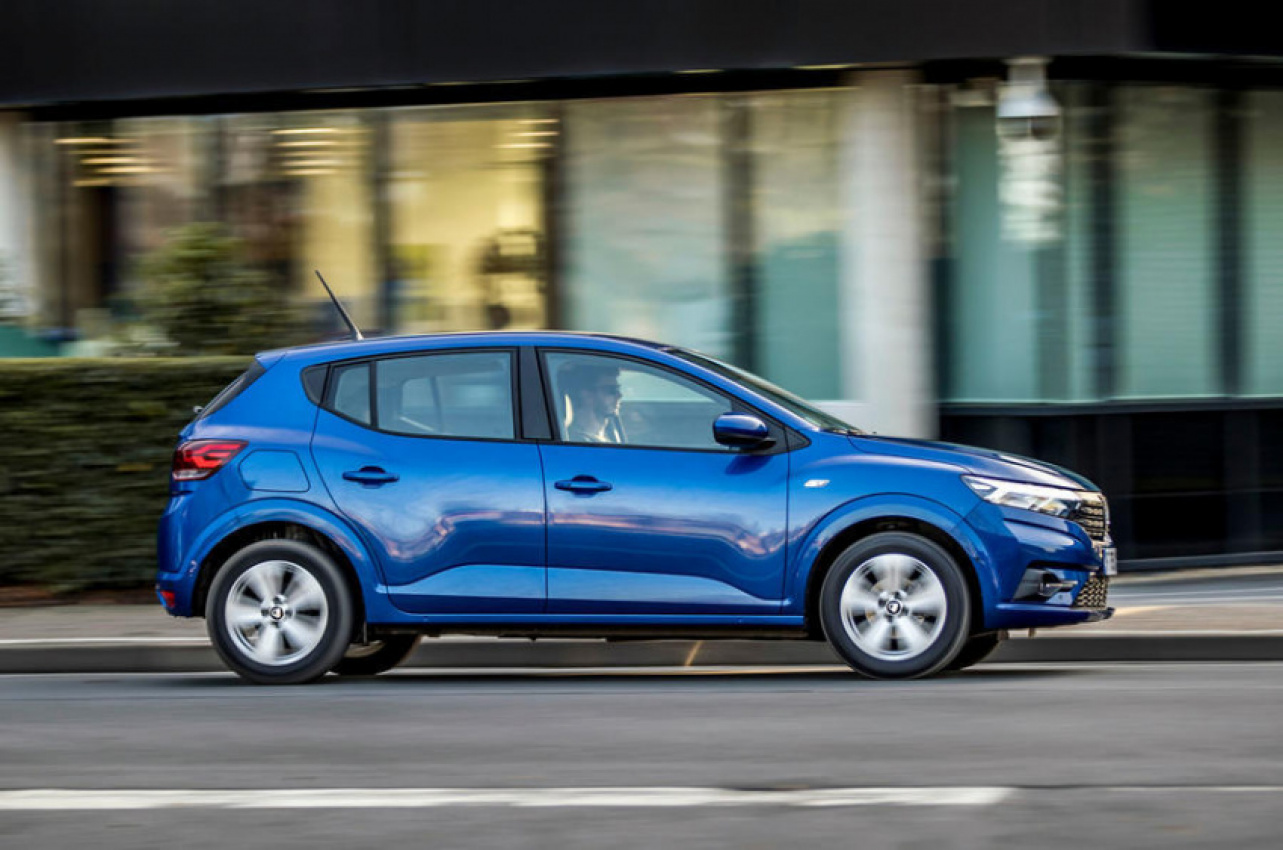 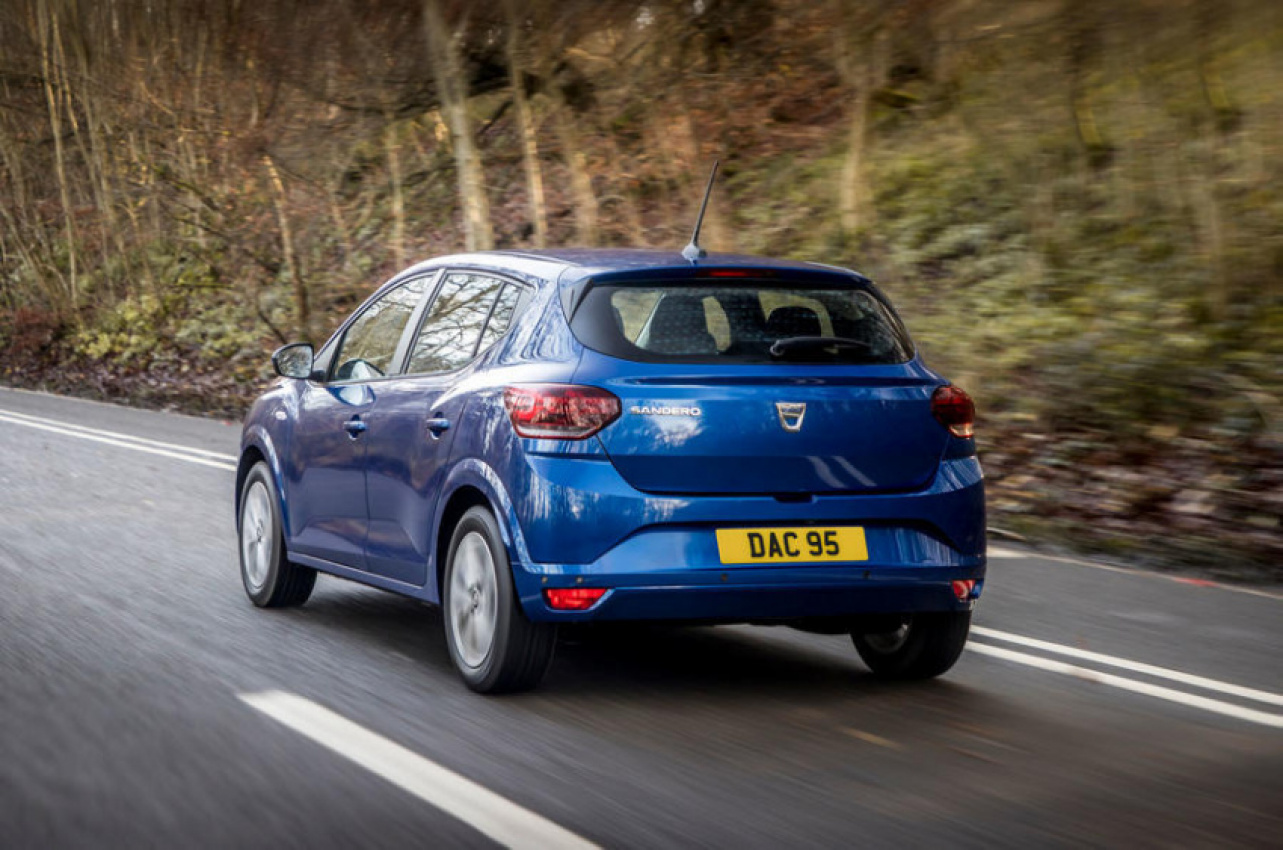 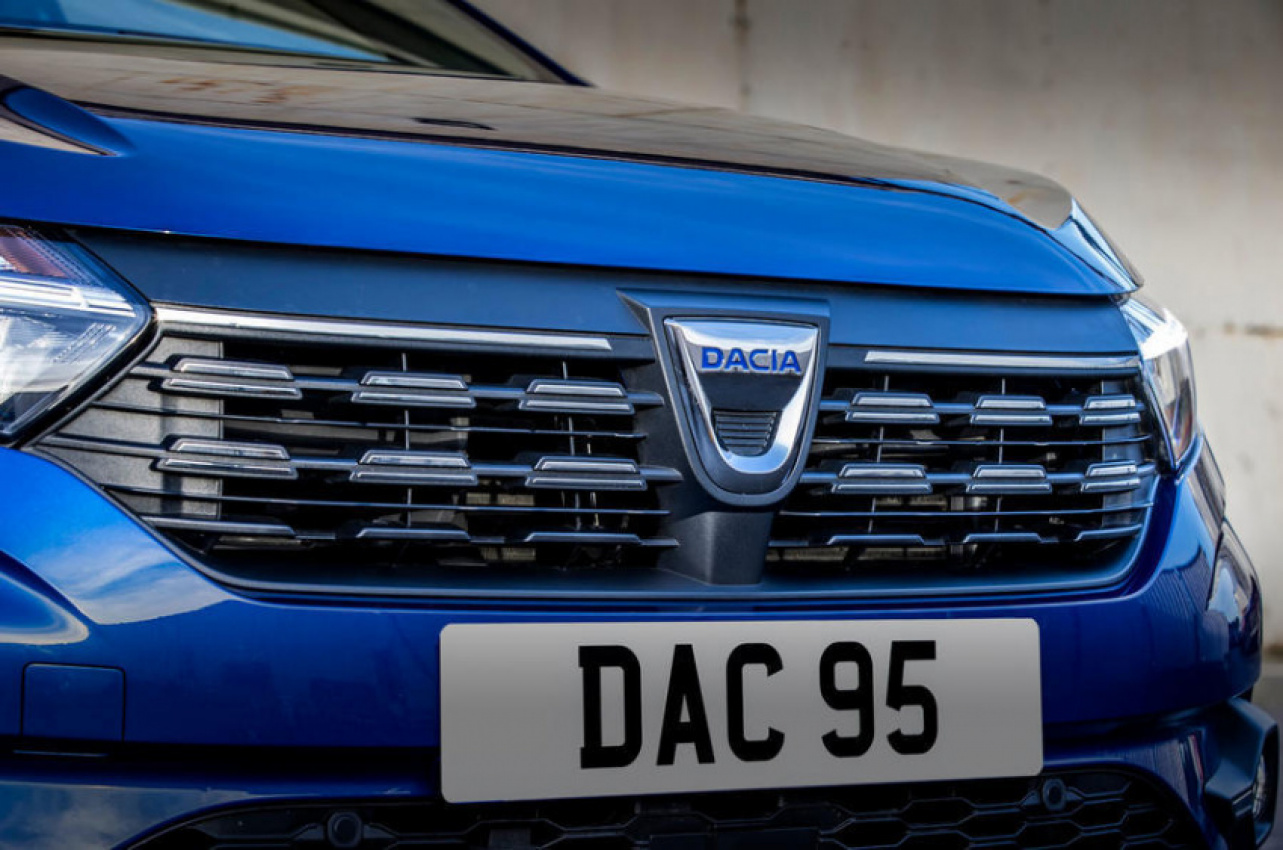 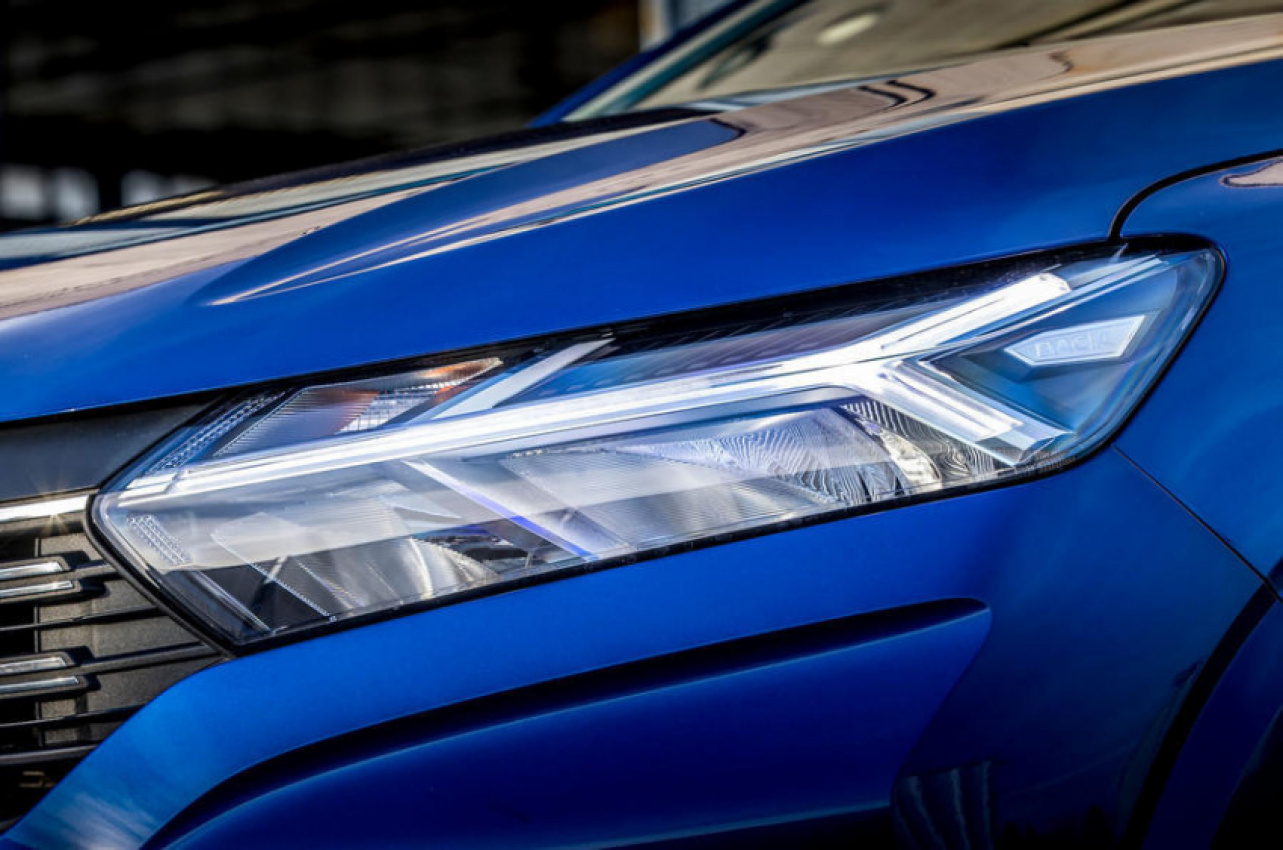 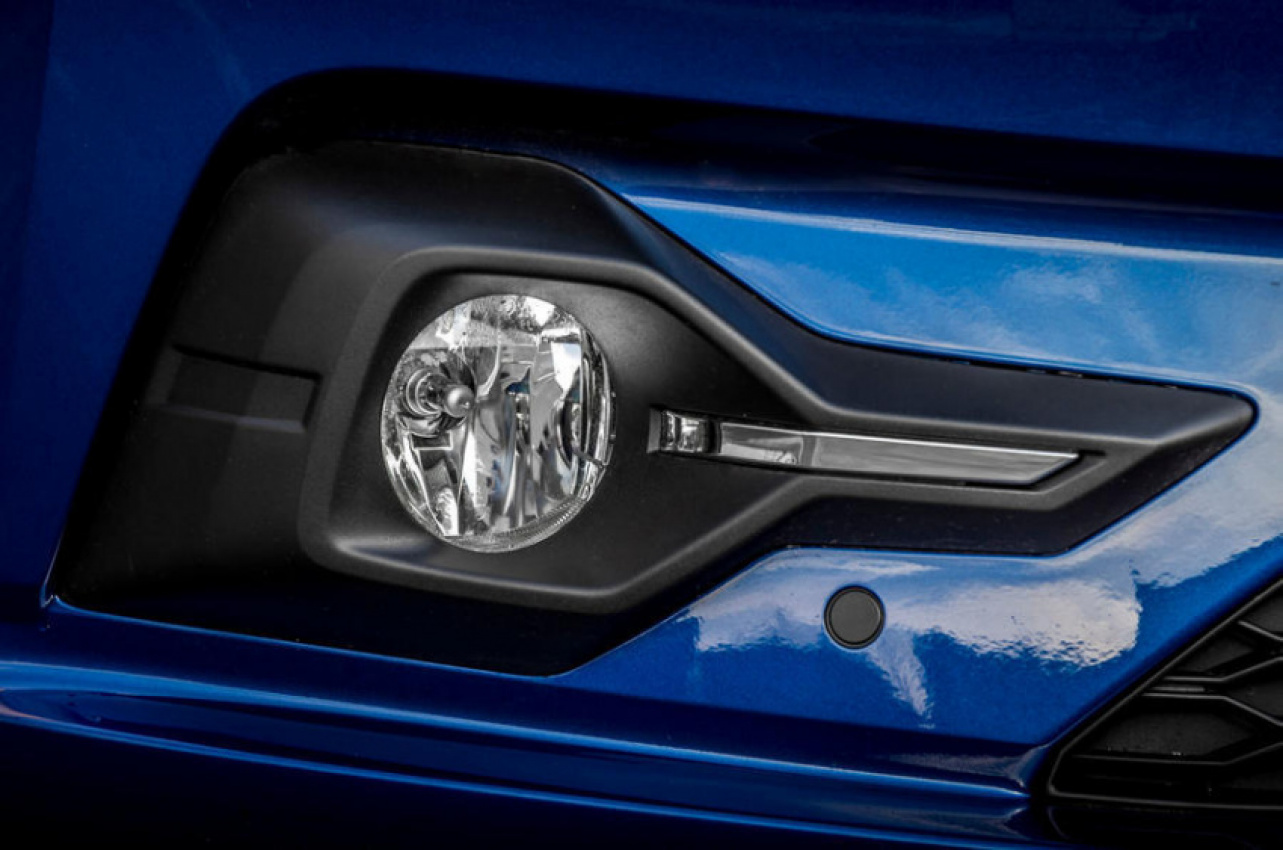 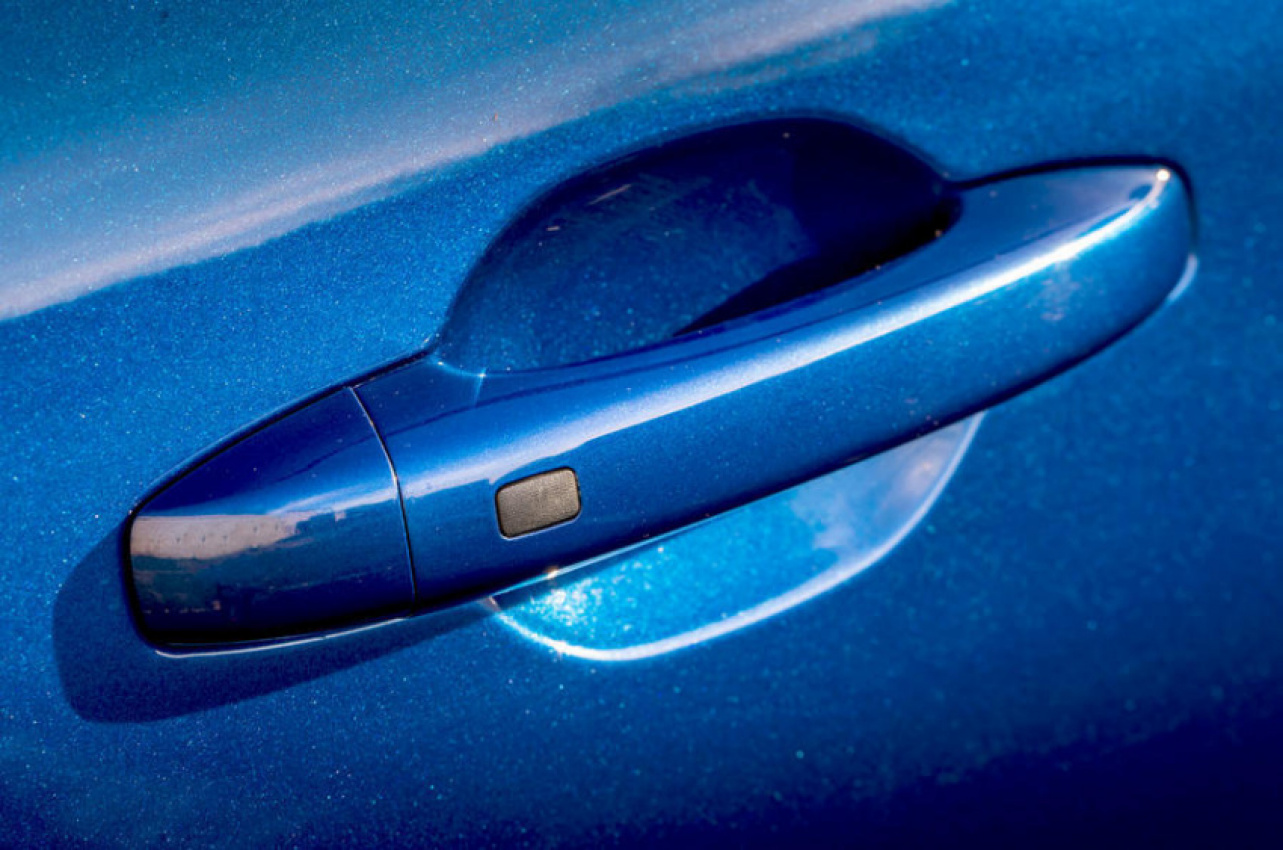 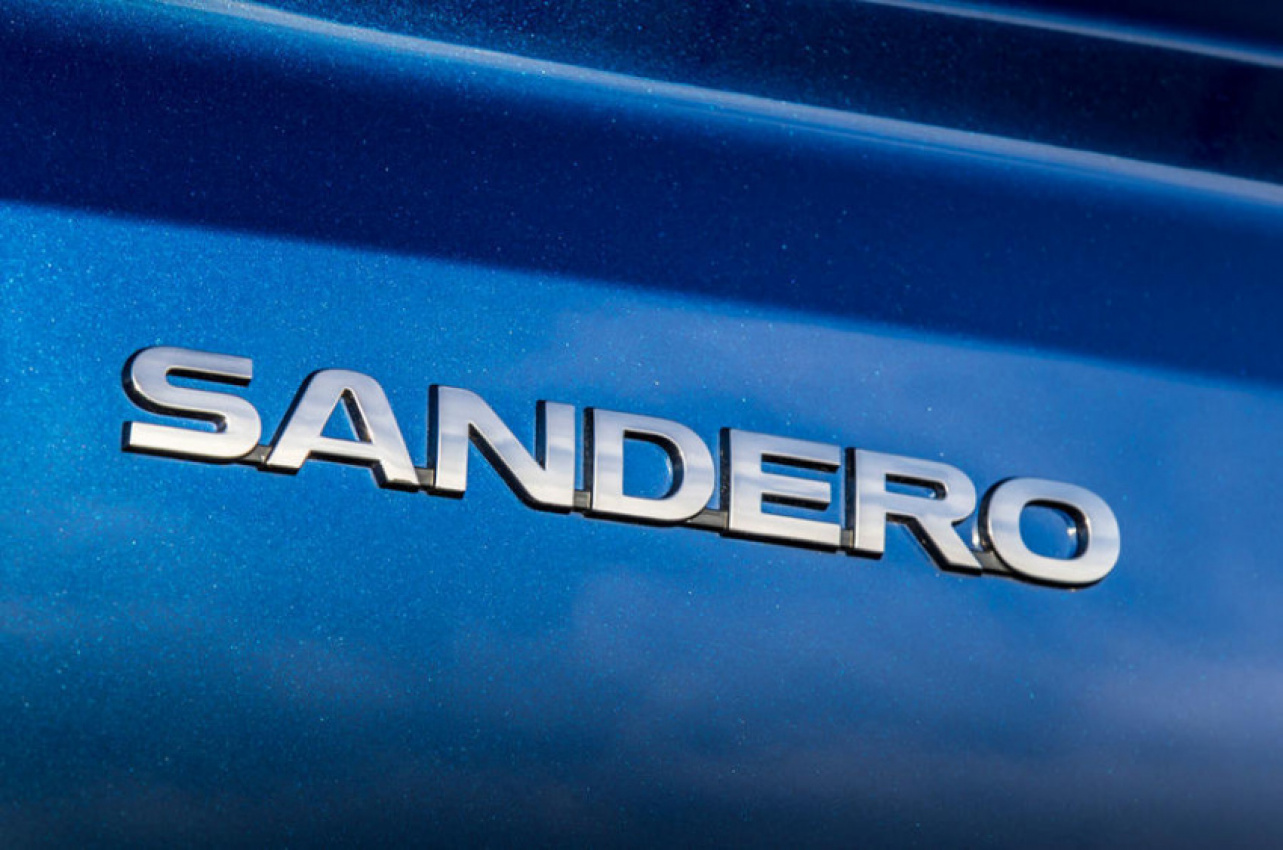 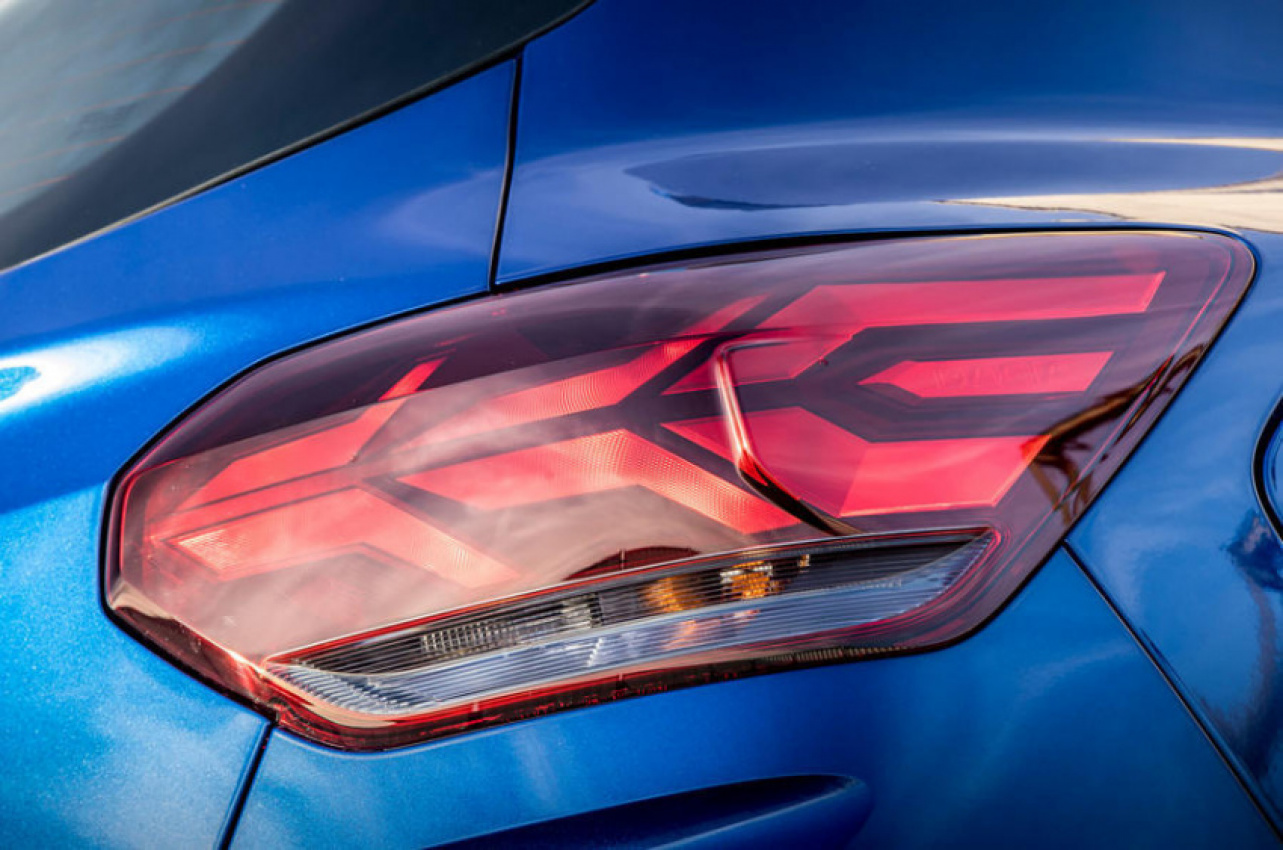 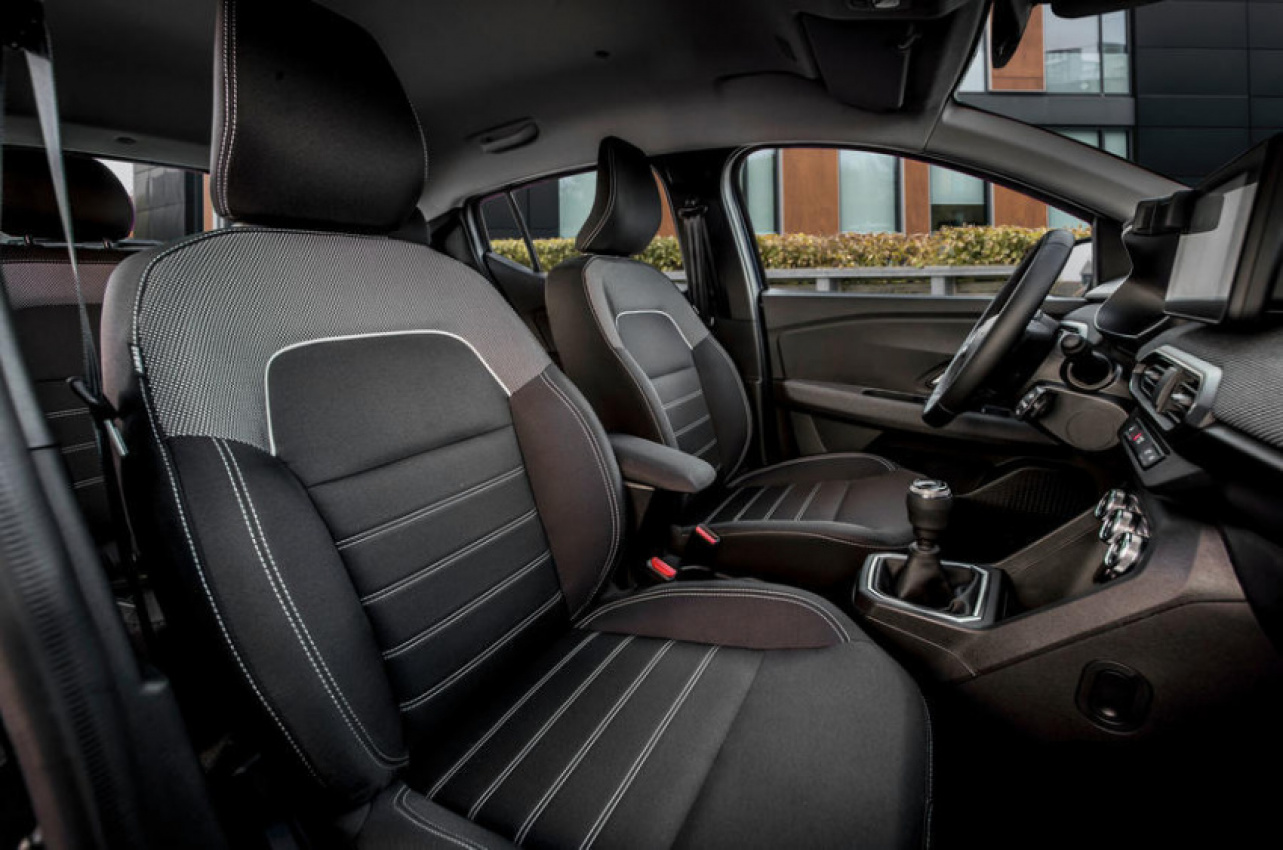 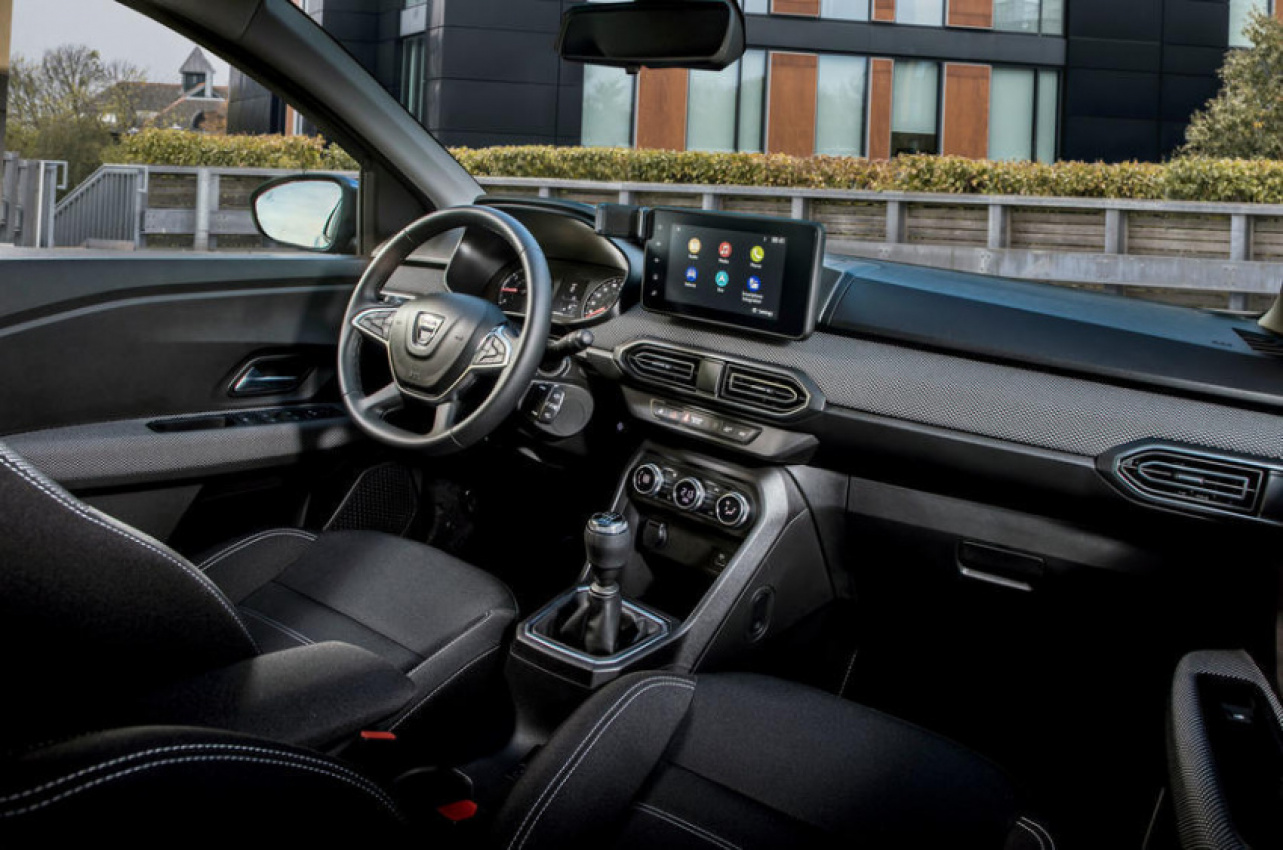 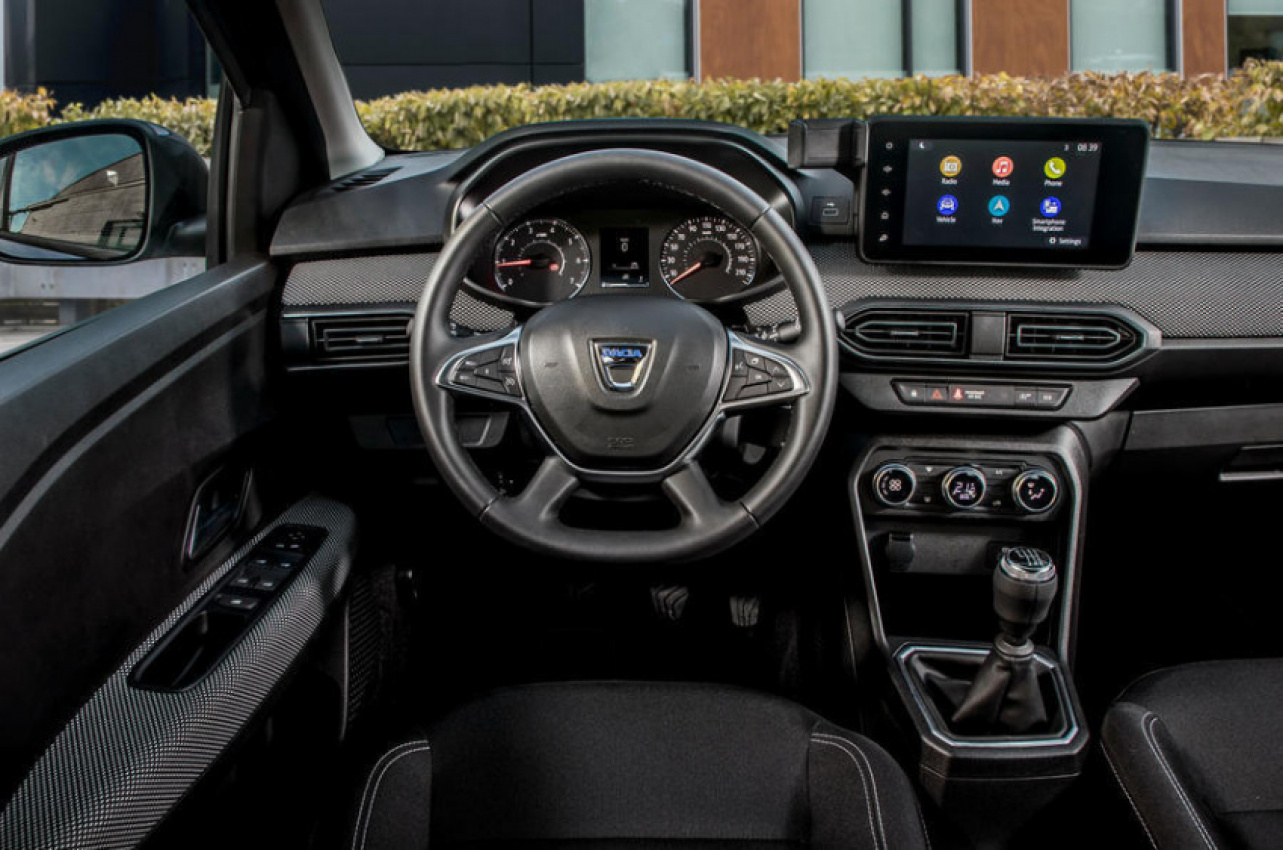 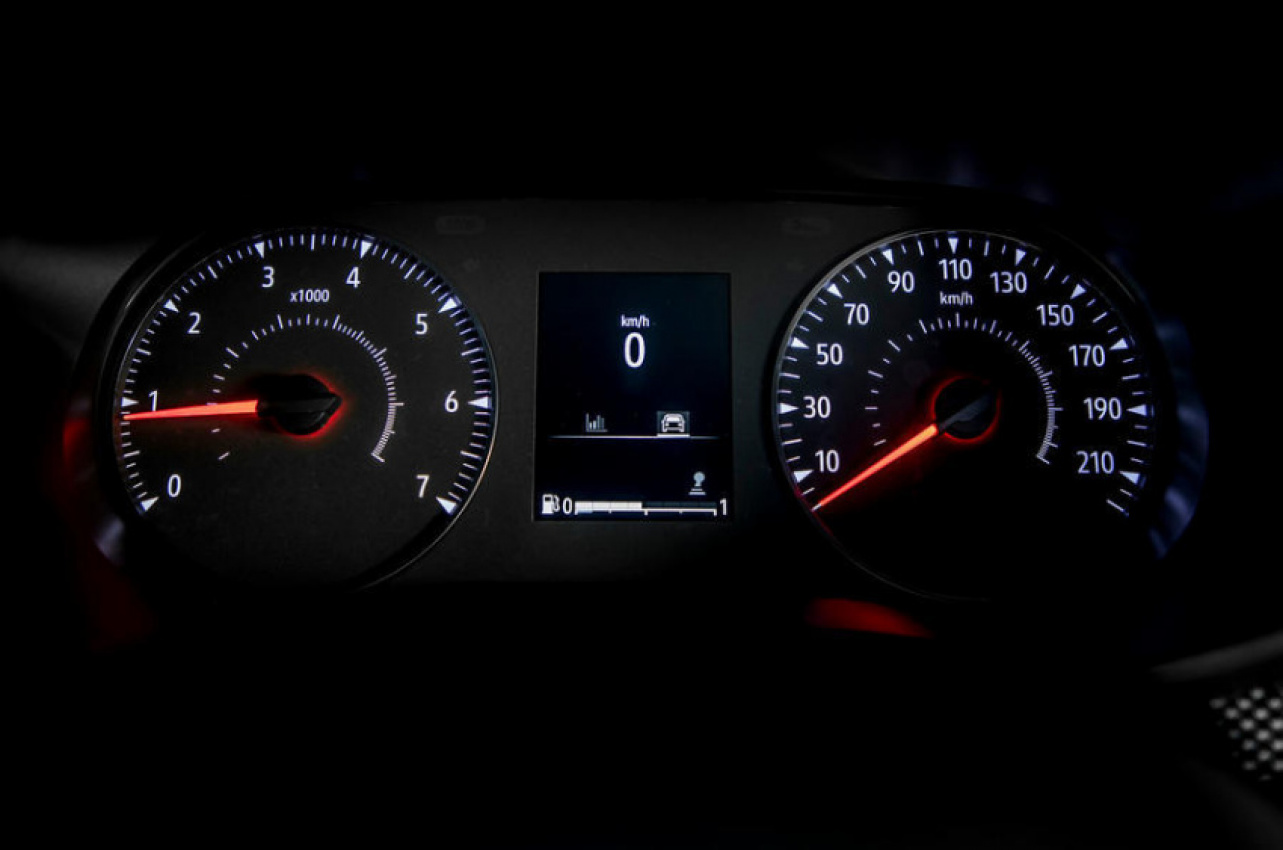 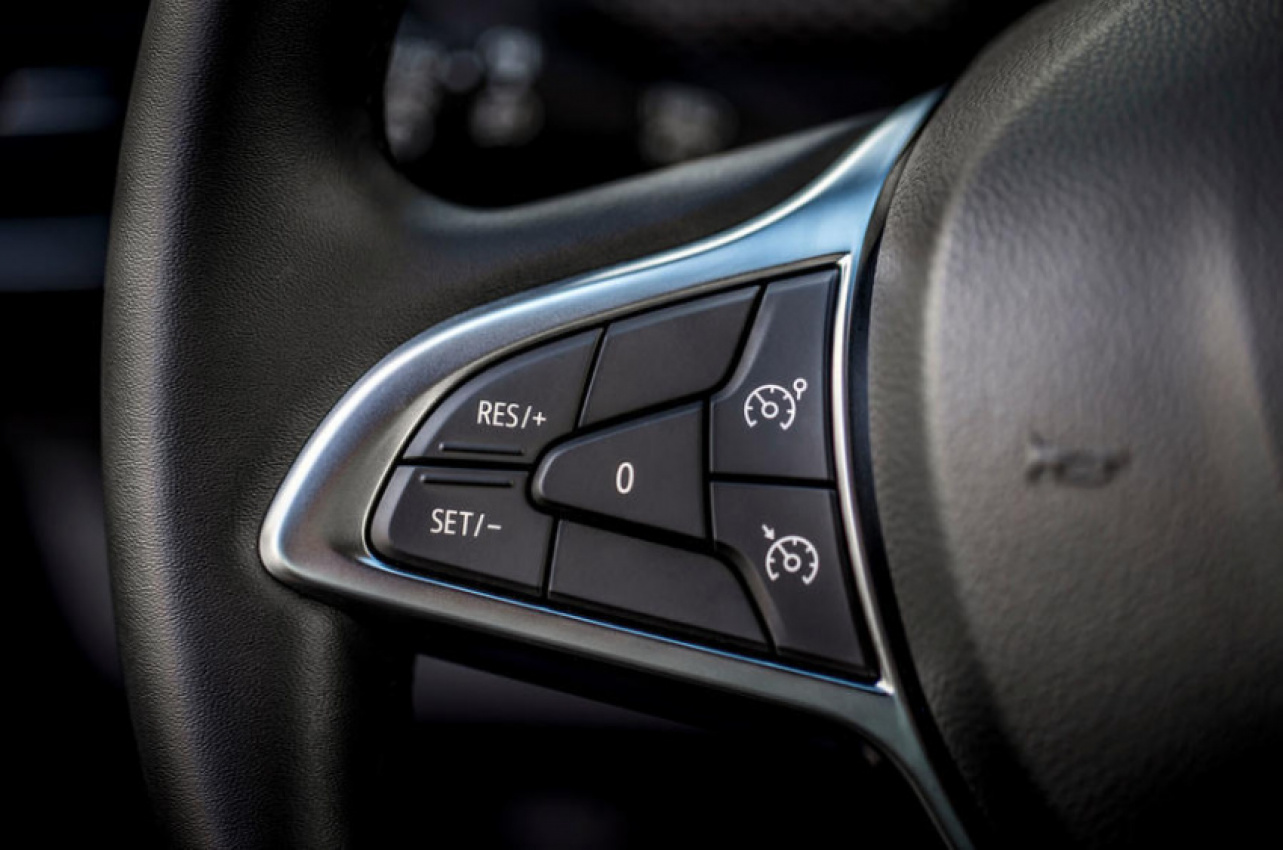 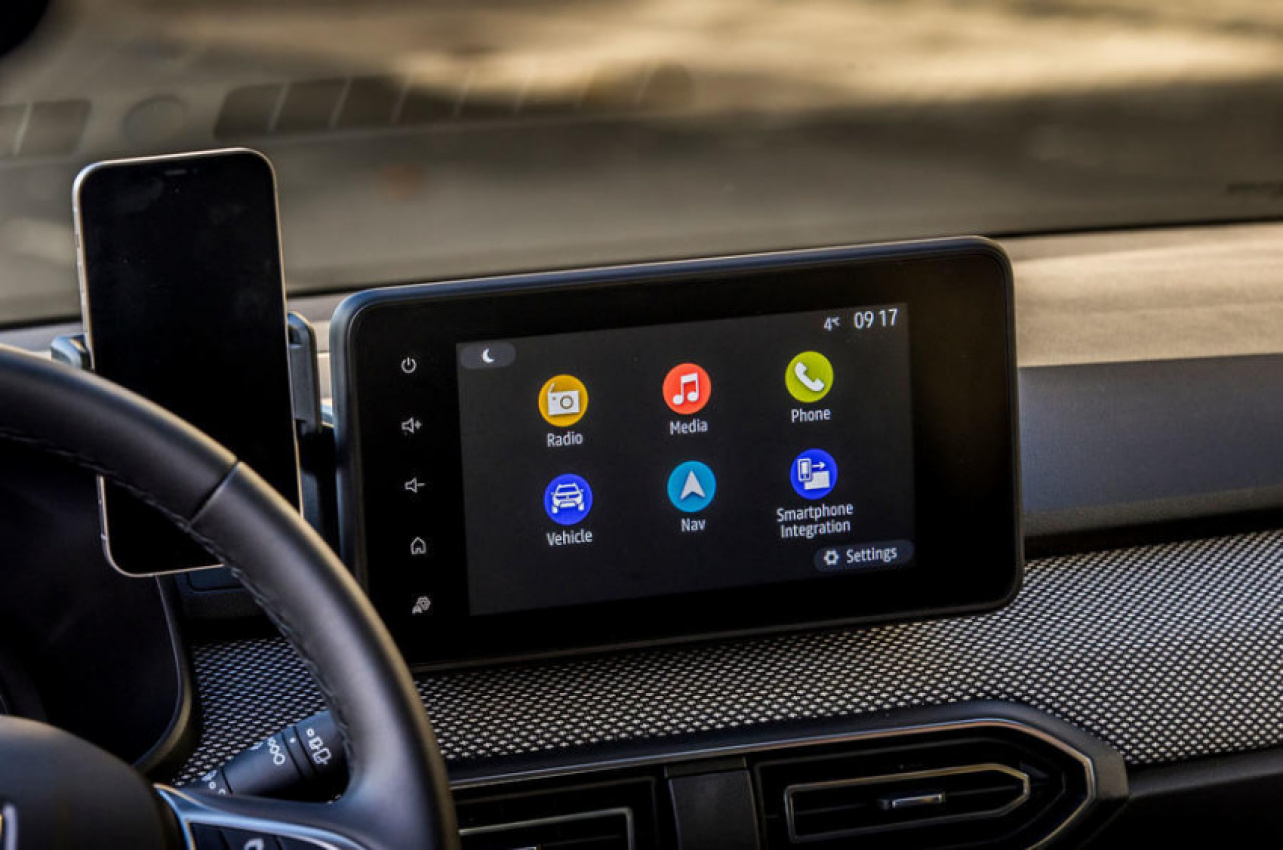 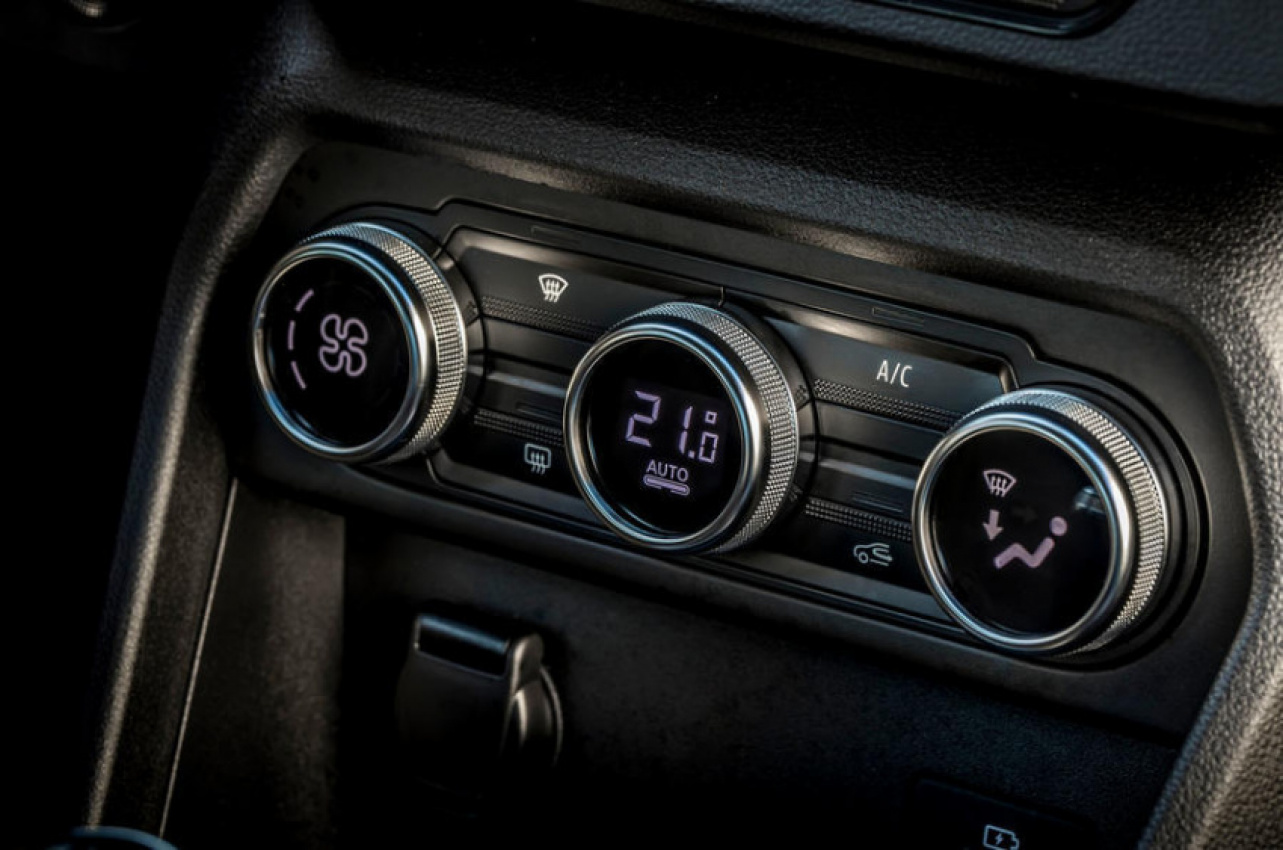 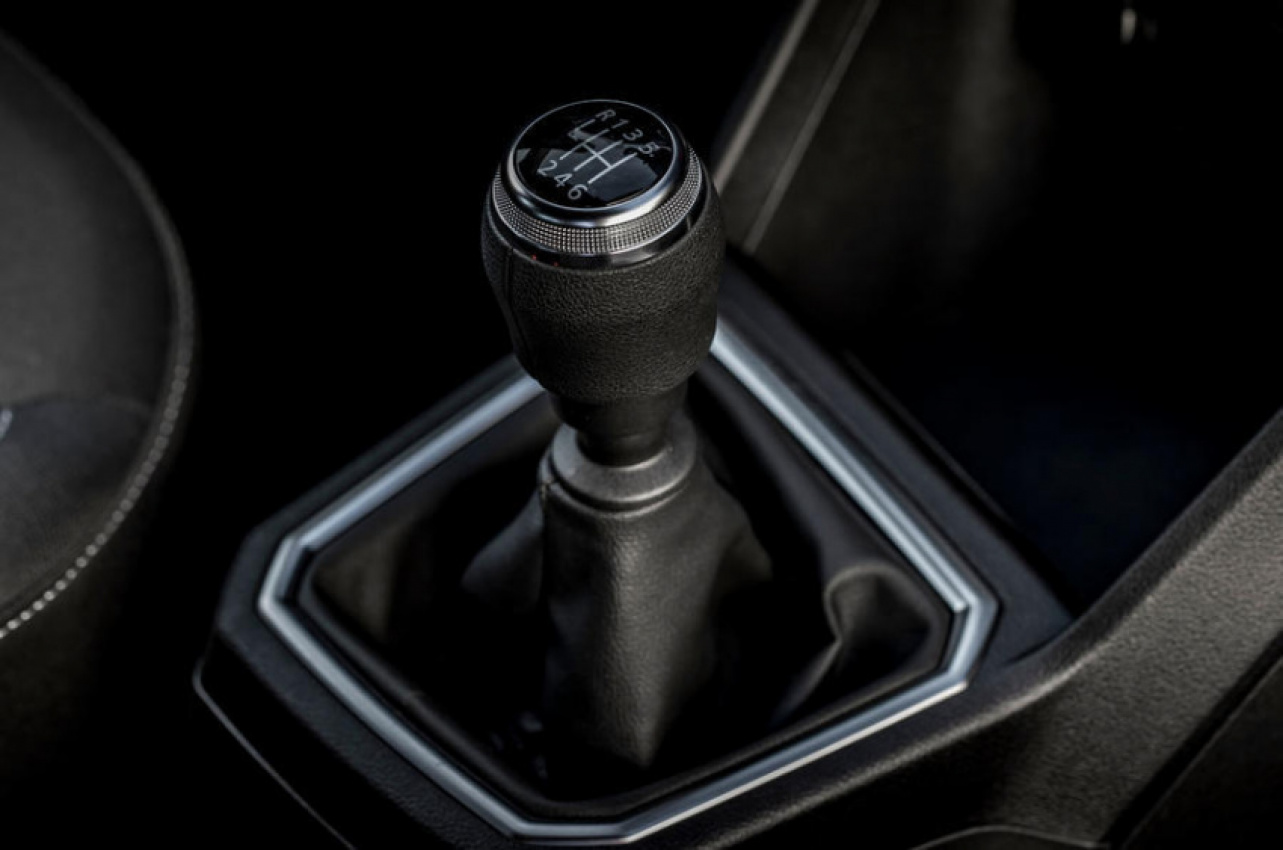 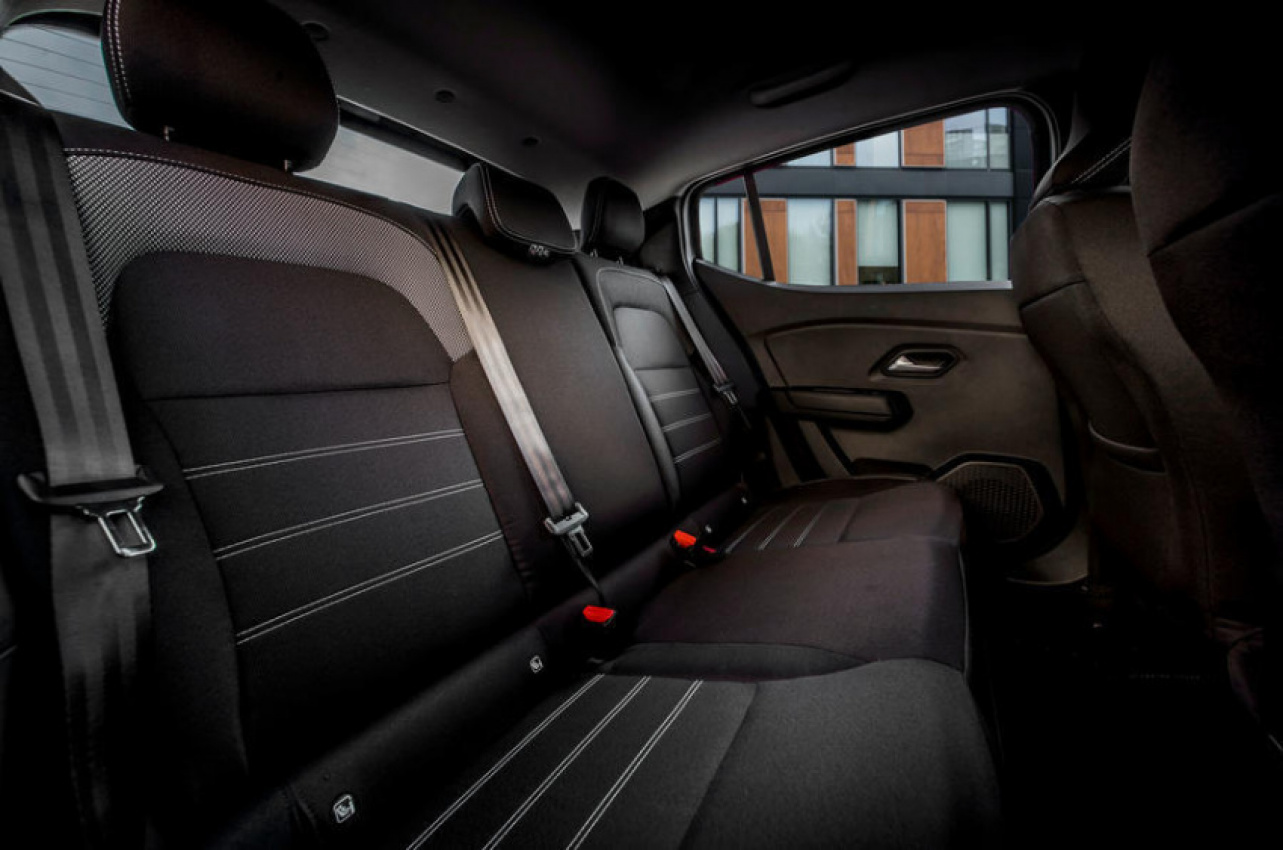 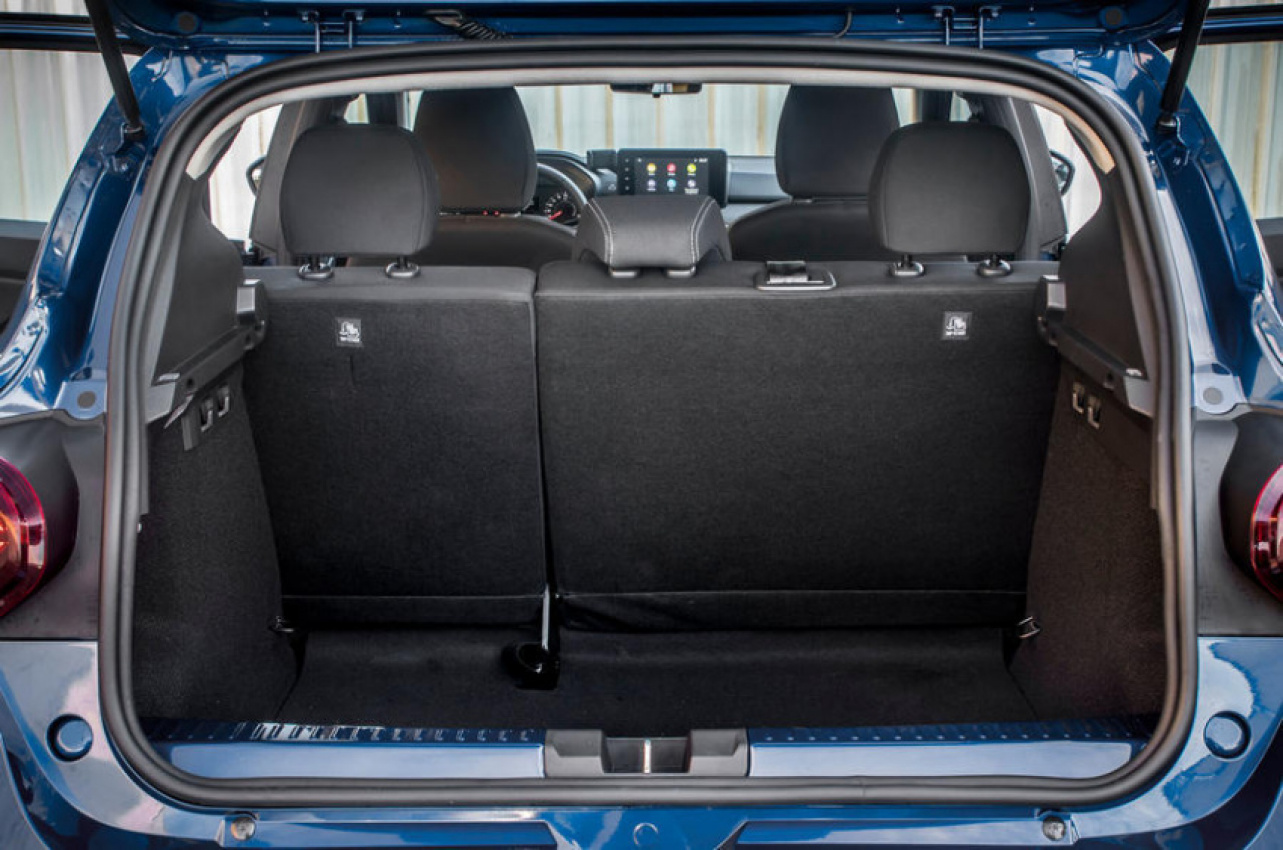 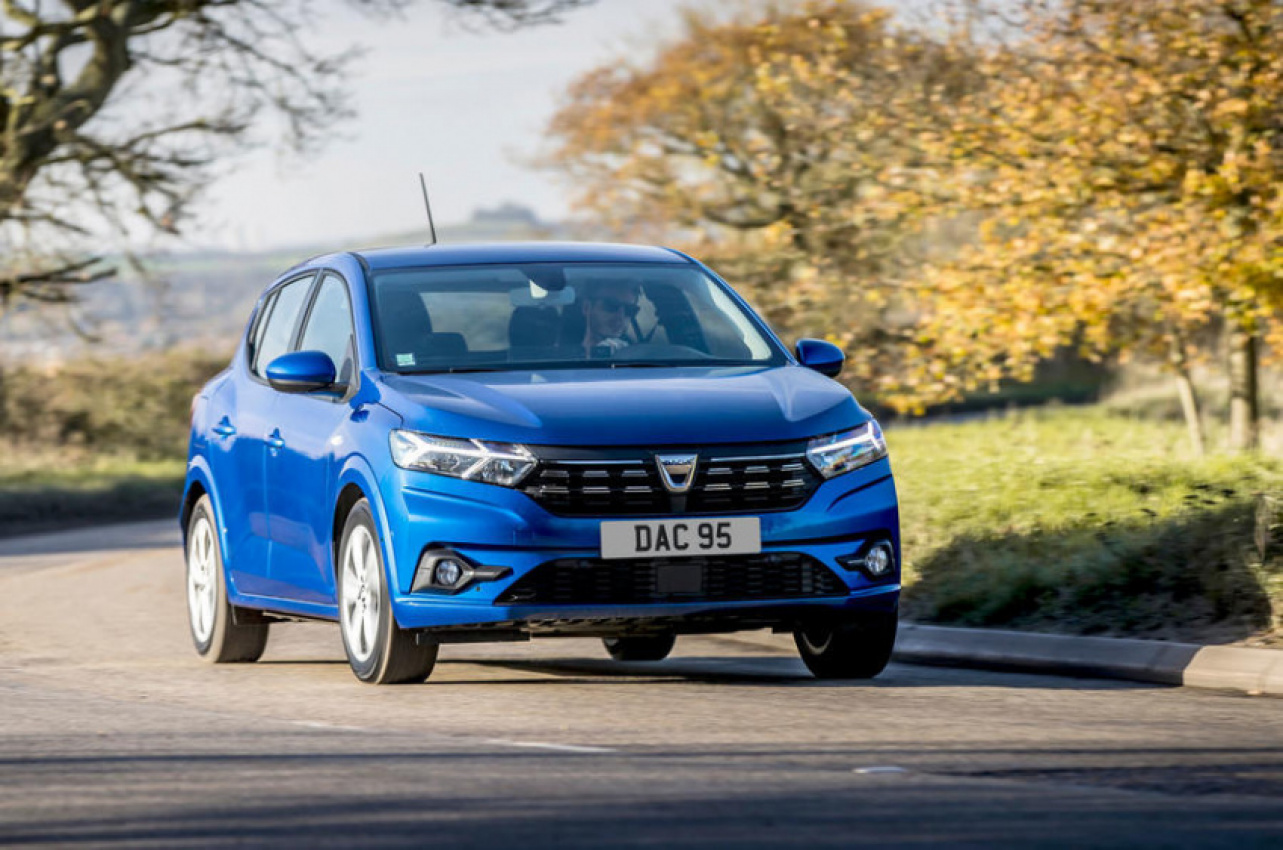 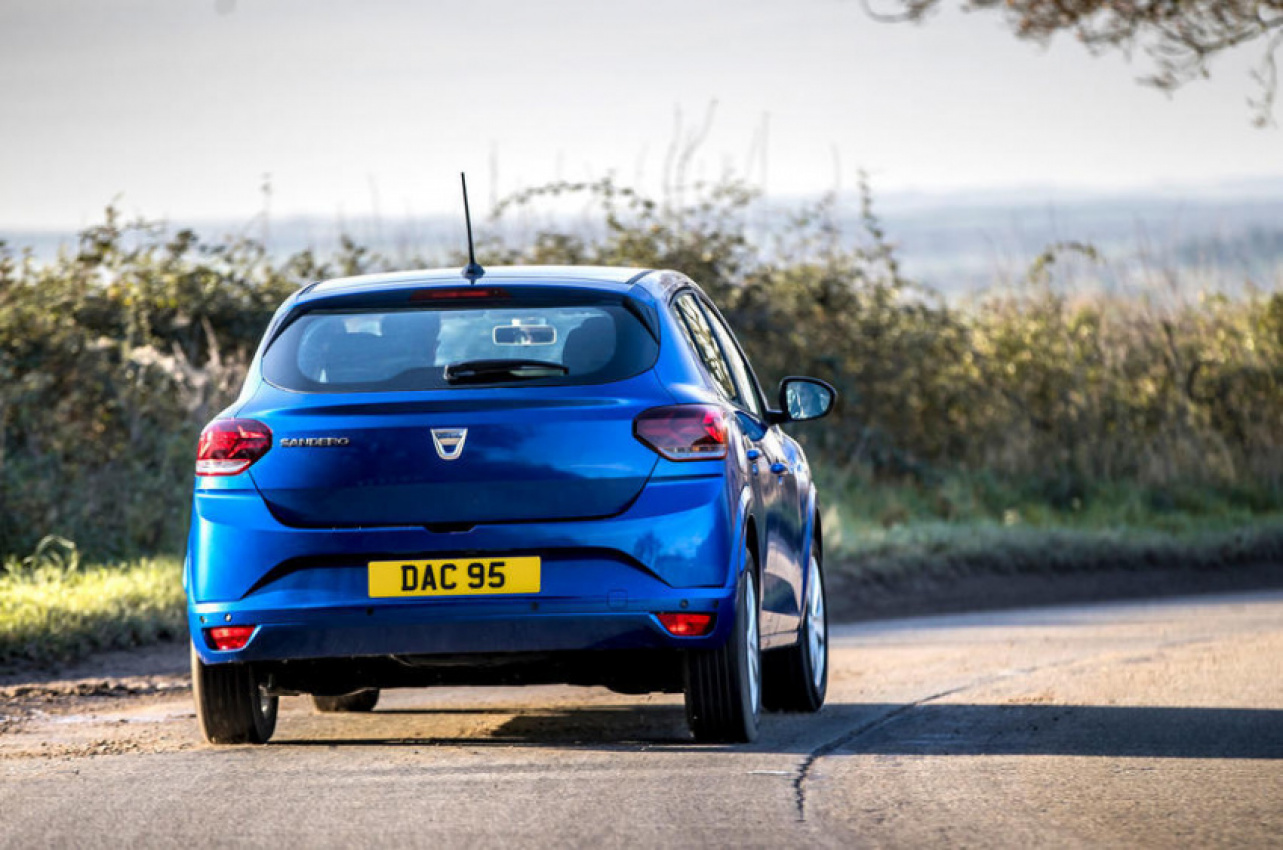 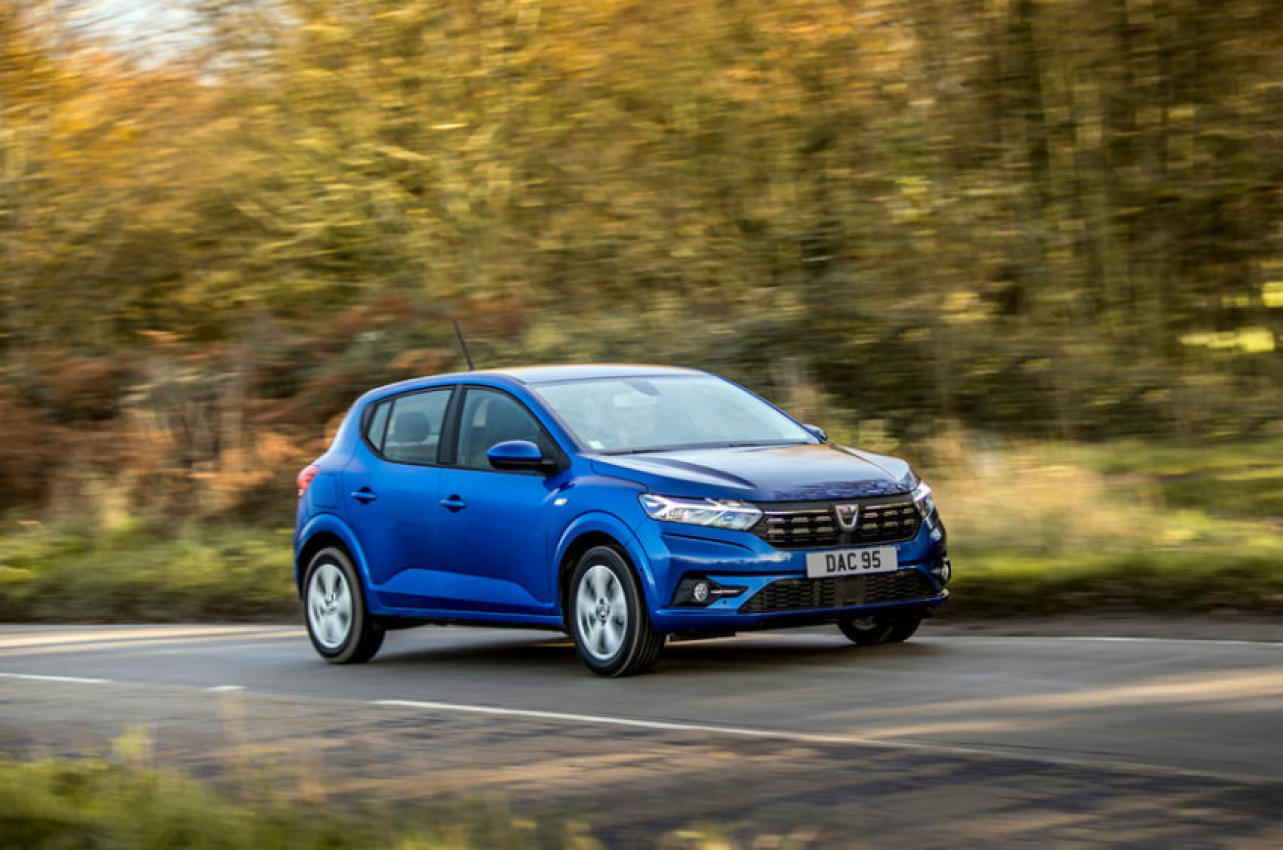 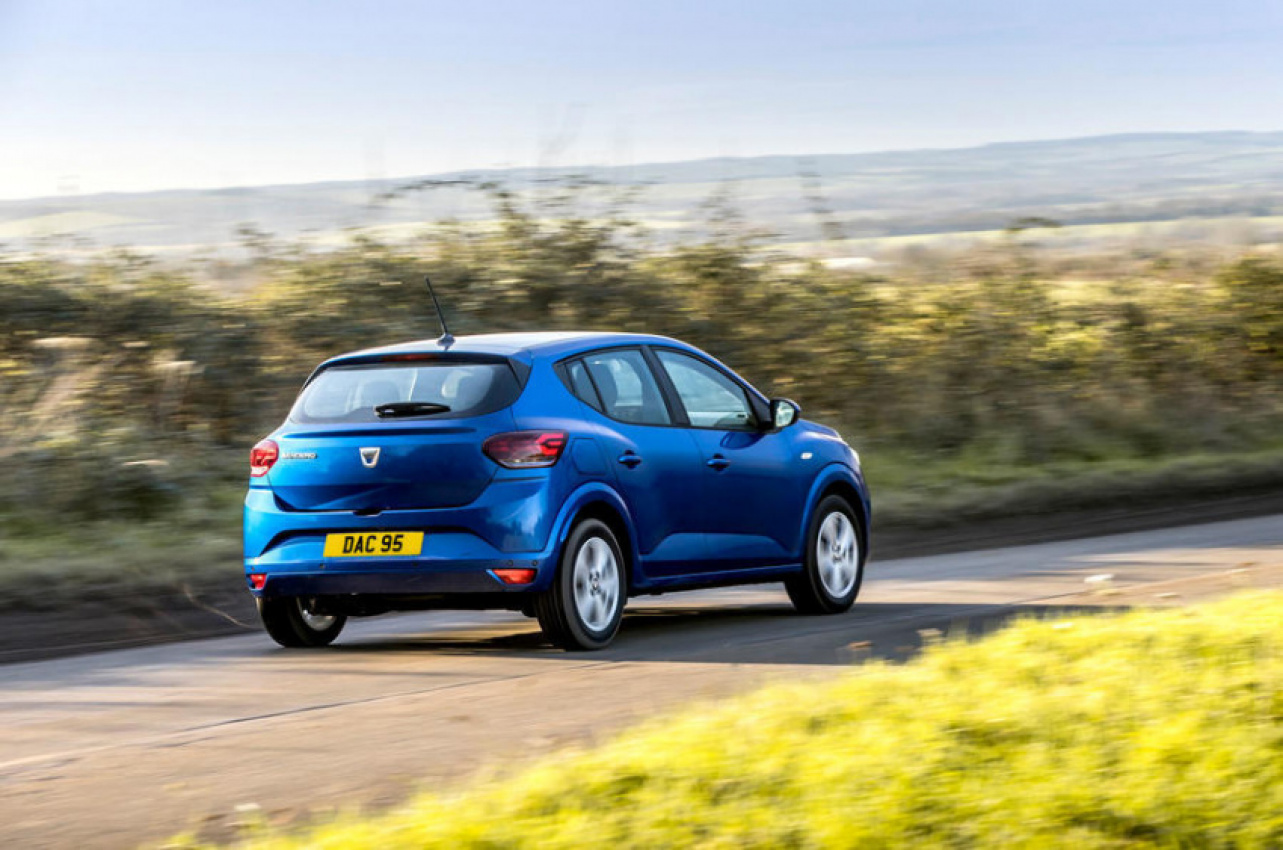 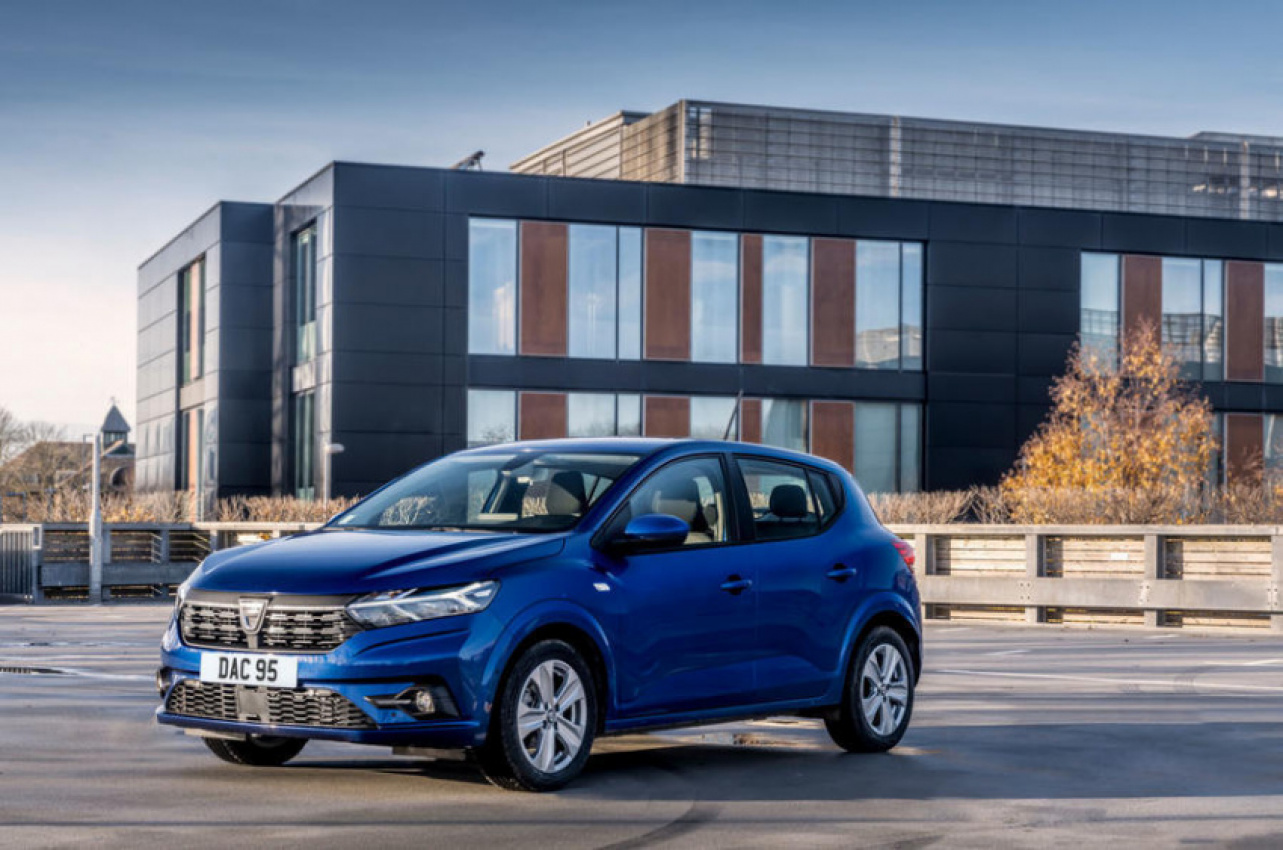 You might want to sit down for this: the new Dacia Sandero has a reach-and-rake adjustable steering wheel. There are LED headlights, too. There’s even a touchscreen (on certain trim levels).

Okay, it’s easy to be flippant about these sorts of things, but they serve to show just how much Dacia has overhauled the Sandero. It may still be the UK’s cheapest car (prices start from £7995 and rise to our top-spec test car’s £11,595) and it’s still called the Sandero, but it’s a total contrast between this version and the last.

For starters, this car sits on the all-new CMF platform. That means it shares its underpinnings with the Renault Clio and promises greater rigidity with less weight. We’ll get to what all that means in a tick, but here’s a teaser: it’s good news.

Those new headlights, along with more LEDs at the rear, help to set this car apart from its predecessor. Although the overall dimensions remain the same, the track is a useful 41mm wider and the wheelbase is 15mm longer. Coupled with the new, sharper styling and little touches like the chrome on the grille, this makes the new Sandero less frumpy than before, bringing its style intent closer to mainstream rivals like the Skoda Fabia.

The increased wheelbase is handy because it means rear-seat passengers get more leg room, but the big news in the cabin is the frankly staggering uptick in quality. It actually looks like someone has taken some care now, whereas before it was cheap and drab.

Granted, there are no soft-touch plastics, but the padded cloth running around the cabin lifts the ambience (who ever thought we would be talking about that in a Sandero?) and even the air vents look as if they’ve had a once-over from a stylist. Previously, it seemed like it was made to look and feel cheap to hammer home the value aspect. This time, it’s a different attitude and sense of quality, and you can tell.

The dominant 8.0in touchscreen looks smart, and although it’s entirely devoid of buttons, there’s a handy set of stereo controls behind the steering wheel.

This infotainment system is standard on the range-topping Comfort, while lower trims have to make do with Media Control, which is basically just your smartphone wedged in the dashboard. But we shouldn’t be flippant: reasoning that everyone has a smartphone these days, Dacia feels that even if you can’t stretch to the top-spec trim, you will still want to run a navigation tool safely, so it offers a Media Control app as a free download for your phone as well as somewhere to keep said phone within easy reach. We haven’t tried it out yet, but the theory seems sensible.

There are three engines to choose from, all petrol. There’s the SCe 65, the turbocharged TCe 90 and the TCe 100 Bi-Fuel. Dacia is still keen to plug LPG as an alternative fuel but, given the wider current push for electrification, it’s difficult to see this as a long-term strategy. Either way, power ranges from 64bhp to 99bhp and, in the case of our TCe 90 car, rests at 89bhp and 118lb ft, the latter from a useful 2100rpm.

That means 0-62mph takes a leisurely 11.7sec; in the SCe 65, it’s a glacial 16.7sec. In the TCe 90, it’s worth sticking to between 2000-4000rpm. Below that it’s a bit gutless and above that it just shouts more without delivering any extra shove. It’s a thrummy little three-cylinder engine, not the most refined but happy enough as you shift between the gears.

The manual lever is shorter now and has a less rubbery action than of old; it’s still not as precise as that in the Honda Jazz, but it’s perfectly acceptable given the Sandero’s price.

Remember the CMF platform we mentioned earlier? Not only has it helped make the Sandero more spacious but also made it handle better. Grip levels are improved, the car rolls less than the old one and it’s more comfortable, flowing across the asphalt more easily. It’s no Fiesta in terms of its adjustability through the steering and throttle, and the Ford remains the class benchmark. But considering the price of the Sandero, it can be hustled along far more quickly than you would have thought.

It’s a night-and-day improvement over the previous car, to the point that a long journey in this thing is no longer a daunting prospect. With the right road, it could even be enjoyable.

Really, that’s what’s so impressive about this latest Sandero.

We all know that Dacia can offer a cheap, value-driven car better than anyone, but now, dare we say it, it’s also beginning to provide a suggestion of a desirable product, especially when you take into account that it still charges bargain prices.