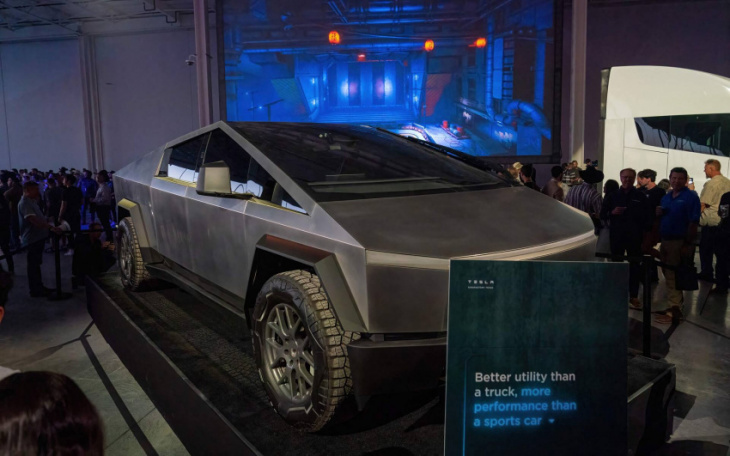 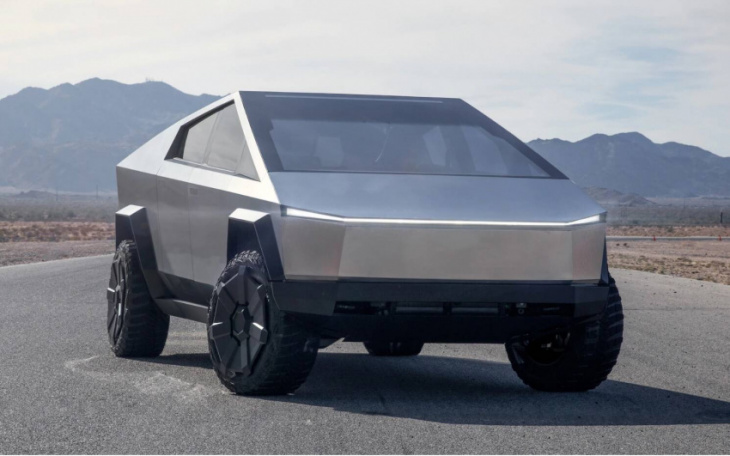 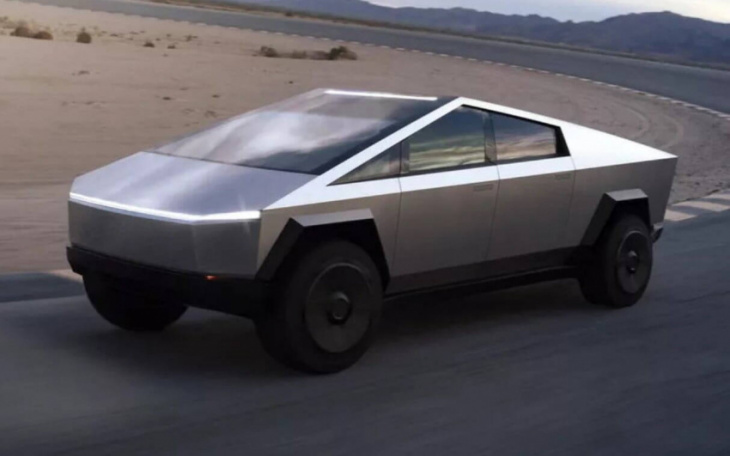 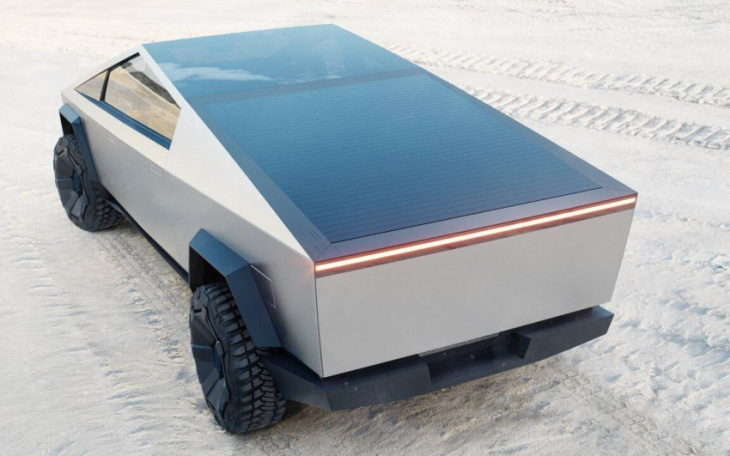 Initially planned for fall 2021, production of the controversial Tesla Cybertruck has been delayed a couple of times and will finally start in 2023. However, the finished product has not even been shown yet, so exact specifications remain unclear.

As the company delivered the first production units of its Tesla Semi to PepsiCo on Thursday, CEO Elon Musk announced that the Cybertruck will get the same 1MW (1,000kW) ultra-fast charging capability.

In the Semi’s case, the battery (whose size is still unspecified) can reportedly be replenished to 70 percent in 30 minutes. The Cybertruck’s battery will obviously be smaller, hinting at the same operation in just a few minutes.

Right now, the fastest DC chargers available to the public supply 350 kW. Tesla’s Superchargers (v3) manage up to 250 kW, but the next generation (v4) set to be rolled out in North America starting next year promises unprecedented new charging speeds.

In order to get to 1 MW, Tesla said it has developed what it calls “immersion cooling technology” for charging cables, as illustrated by this image shared by Electrek: 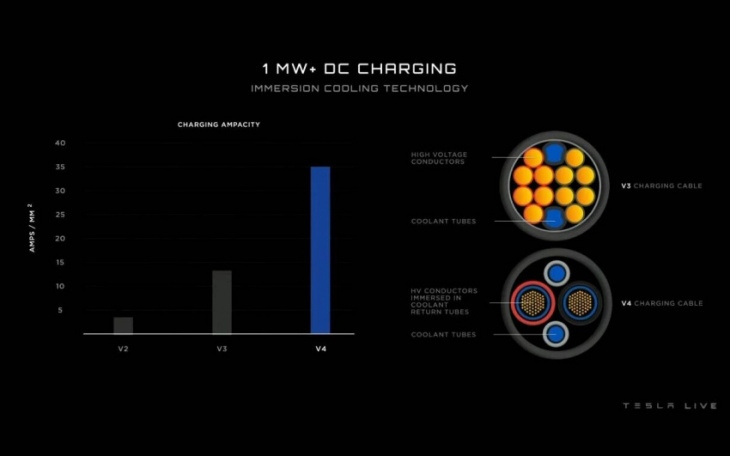 Now, will the Cybertruck actually extract that many electrons out of a Supercharger? We doubt it. Or if it does, probably just for a brief period of time when the battery is almost fully discharged. Regardless, the Cybertruck should have a massive advantage over other EVs on the market when it comes to charging speeds.

Tesla also mentioned that the new 1,000V architecture found in the Semi will eventually be applied to other models. Though it failed to specify which ones, expect the Cybertruck to be among them.

Does the IAT ‘T-Mad’ Truck Smash the Tesla Cybertruck?