Cupra Australia has reduced the price of its Leon VZx and VZe performance hatches to match the cost of the newly launched Born EV.

It means Cupra offers ICE, PHEV and EV performance hatchbacks all at the same $59,990 list price, though there are differences on drive-away prices depending on the specifics of each state.

It has also cut the Leon VZ price to further “aggressively pursue” volume as competitors depart the hot hatch market – examples being the Ford Focus ST (gone) and the Renault Megane R.S (dies this year). 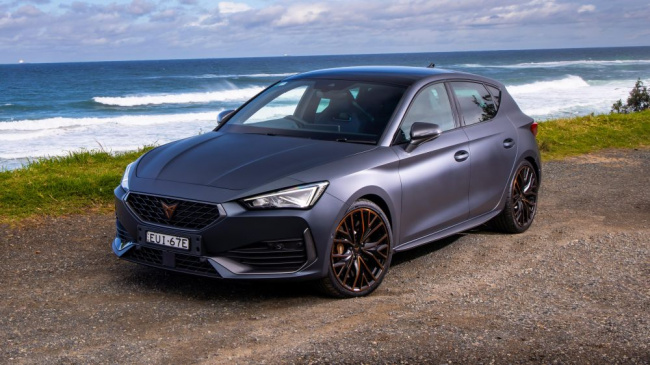 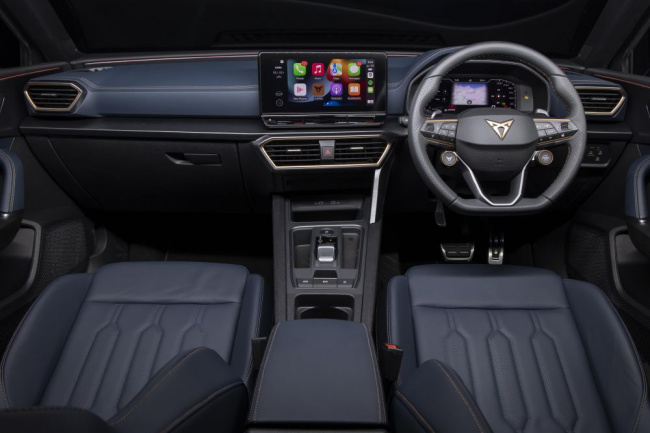 “We have strategically negotiated even sharper pricing for our Leon hot hatchback, because we have seen greater opportunities emerge in that segment as other well-known names depart,” said Cupra director Ben Wilks. 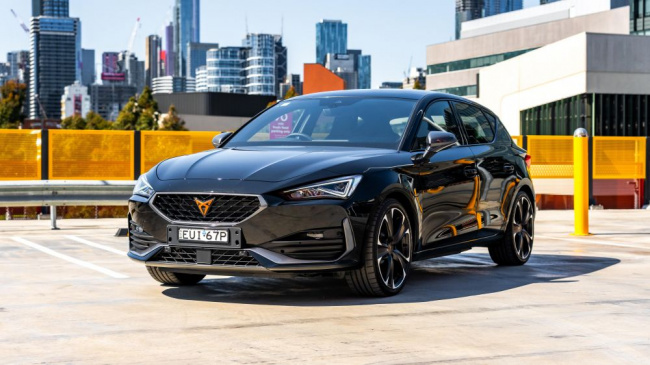 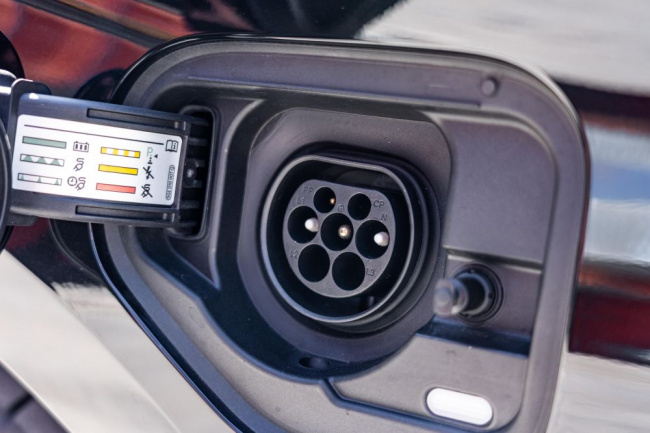 The other side of the performance coin is the Cupra Leon VZe, down a more modest $500 to $59,990 once orders re-open at a time yet-to-be-specified, again equal to the Born and back to the initial list price announced in April 2022.

Existing order-holders will get the revised prices. 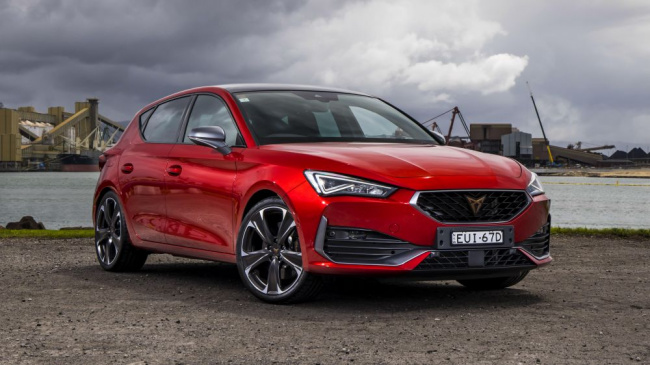 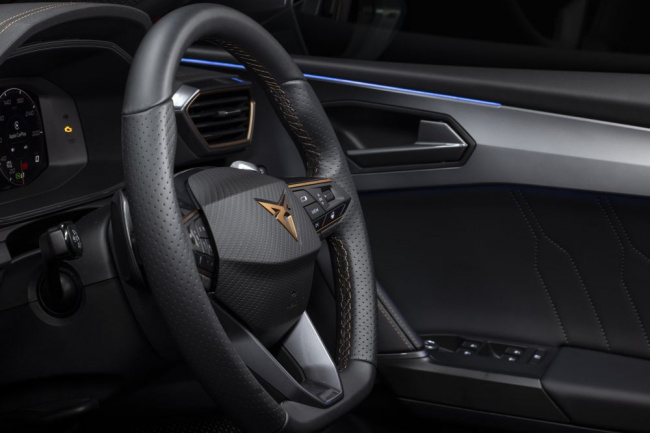 The first batch of Australia-bound Cupra Born electric cars – the first affordable EV from the Volkswagen Group sold here – is almost sold out. The spicy Spanish brand’s local arm informed us today that 343 of the first 400 Cupra Born EVs, available for a $1000-down pre-order since mid-December, ...

Cupra Born EV almost sold out before it arrives

First impressions count, and on that score Volkswagen’s Cupra brand made a very positive start to its Australian tenure with the Formentor crossover. It’s a truly sharp-looking car, with a sporty stance, slick light signatures, and curves in all the right places. No wonder it was far and away the ...

Cupra sold a record 152,900 vehicles globally in 2022, with 1111 of those sales in Australia – but it came at the expense of its SEAT parent brand. SEAT S.A. prioritised higher-margin Cupra models over SEAT-badged vehicles, so while Cupra deliveries were up 92.7 per cent, the SEAT brand was ...

With front-driven hot hatch friskiness in a wagon body and its nice pricing, does Cupra’s Formentor VZ represent the sweet spot of its range?

Is the Cupra Born Australia’s first electric hot hatch? We take a quick blast to find out…

2023 Cupra Born pricing and features: Electric hatchback due next year

How does the Cupra Born stack up against electric car rivals?

Cupra Formentor prices increased for 2023, except base model

Cupra Leon prices cut by up to $1500 in Australia