Walkinshaw has added upgrades to the Volkswagen Amarok, but will they apply their trade to other VW models?

The success of the first-generation W-series Amarok project will likely push Volkswagen and Walkinshaw to build another flagship ute after the second-gen model lands next year, but could the team-up extend beyond the brand’s Toyota HiLux fighter?

Speaking to CarsGuide at the reveal of the Amarok W580SE that will see out the first-generation ute, Volkswagen Commercial Vehicles director Ryan Davies left the door open for the Walkinshaw partnership to expand beyond the ute segment.

“On the passenger side, we’ve got a lot of products with Golf R, Tiguan R and T-Roc R – things like that – so there’s probably not as much scope in that area to play,” he said.

“Where we had a good market for an Amarok W580, I’m not so sure that there’s the market for a Walkinshaw Caddy, but you never know – never say never.

“What we’ve tried to establish in the last few years under our conversion program, is that where we see a gap in the market, we’ll go after it.

“That’s exactly what we did with the W-series Amarok, and we’ve done that with other products as well throughout the last couple of years.

“Never say never, but we’re happy with what we’ve done with this program, and that’s why we’re looking to really get our teeth stuck into a new program at some point in the future.”

It’s no secret that Volkswagen and Walkinshaw will likely team-up again to evolve the W-series program as Amarok moves into its second-generation from April next year. 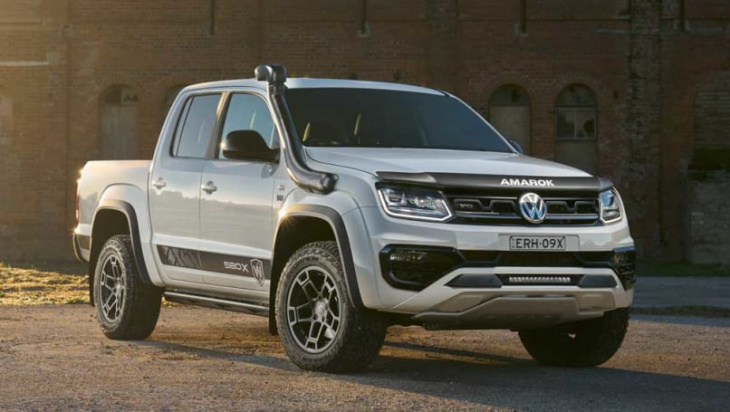 But what about Walkinshaw? A company that has been synonymous with high performance since establishing Holden Special Vehicles (HSV) in 1987 should surely be chomping at the bit to produce go-fast versions of models of all shapes and sizes?

Sadly, Walkinshaw Group Automotive director Ryan Walkinshaw said outdated tariffs like the luxury car tax can make a project like the W-series too prohibitively expensive to justify when looking outside the commercial vehicle space.

“Ultimately, we are always looking at what the product is and if we can add value in a way where – with the additional costs that is inevitably going to incur from us putting some work into it – whether that’s going to resonate with the customer base and whether it’s going to be something the customer sees value in what they are going to be paying over and above the base model,” he said.

“These things are always evaluated for us with these sorts of programs, and one thing that always comes up in these discussions when you are looking outside of the commercial vehicle market, is luxury car tax. 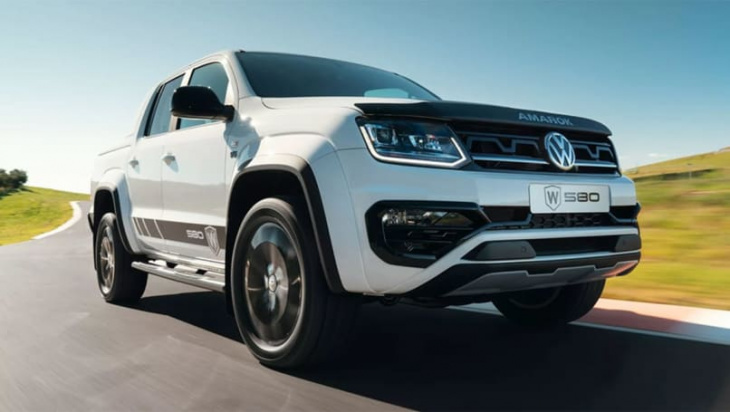 “When we’ve got a product that is maybe outside of luxury car tax, once we add our work onto it, it very quickly ends up going over that threshold.

“Then the cost of the product gets compounded with luxury car tax, which makes these programs generally fall over.

“They’re currently not a priority with us generally, although we do explore them, but currently with the VW program, we’ve done such a good job working with them on creating a fantastic product with the W-series Amarok, I think our focus is always going to be that first and foremost.”